It is tricky ground to decide whether to get a starter character Constellations in Genshin Impact. Simply because it’s too hard to gamble on the standard banner to obtain them. Lisa, Amber, and Kaeya are cursed by being stuck there, treated as underwhelming characters because players can’t get their Constellations.

Lisa and Kaeya are the only starters that can have some utility in their team. She is not that good compared to the other characters that play any role she can take. As an on-field or off-field DPS, Lisa suffers from low scaling on her talents and cruel cooldown on her Elemental Skill. She also carries the Electro vision, which has one of the weakest reactions in Genshin Impact.

Is Getting Lisa Constellations Worth It In Genshin Impact?

To fully benefit from what Lisa has to offer, players should mostly get her C4 and C6 since they give her the abilities she needs for increased utility on the field. For that, getting Lisa’s Constellations is worth it in Genshin Impact.

Lisa is an energy-demanding Electro user in Genshin Impact. When holding her Elemental Skill, Lisa gains a decent amount of energy, so getting an extra energy up to 10 is a great boost to completing her Burst.

C2 Lisa gains a slightly increased survivability while charging up her Elemental Skill. It’s annoying when enemies interrupt her Violet Arc charging, but not to the point of losing a Lisa Constellation over it. Players can easily increase Lisa’s resistance to interruption by shielding her.

On C4, Lisa obtains her best Constellation in Genshin Impact. Now, when C4 Lisa casts her Elemental Burst and her Lightning Rose will have up to three bolts attacking enemies.

The second and third bolts will not spawn often, but they’re enough to make C4 Lisa’s Burst an effective Electro field that DMG and reduce enemies’ DEF%, which is a very rare passive to have in Genshin Impact.

Lisa can mark enemies and put a Conductive status on them when she hits them with her Violet Arc press Skill, and she can also stack multiple enemies by Charge attacking them. However, it’s a method that consumes time and decreases Lisa’s team’s DPS overall. C6 Lisa gets the ability to fully stack everyone around her, allowing her to immediately start charging her Elemental Skill for a maximum DMG. This is important to shorten her field time and increase the effectiveness of her role.

Genshin Impact is now available on Mobile, PC, PS4, and PS5. A Switch version is in development. 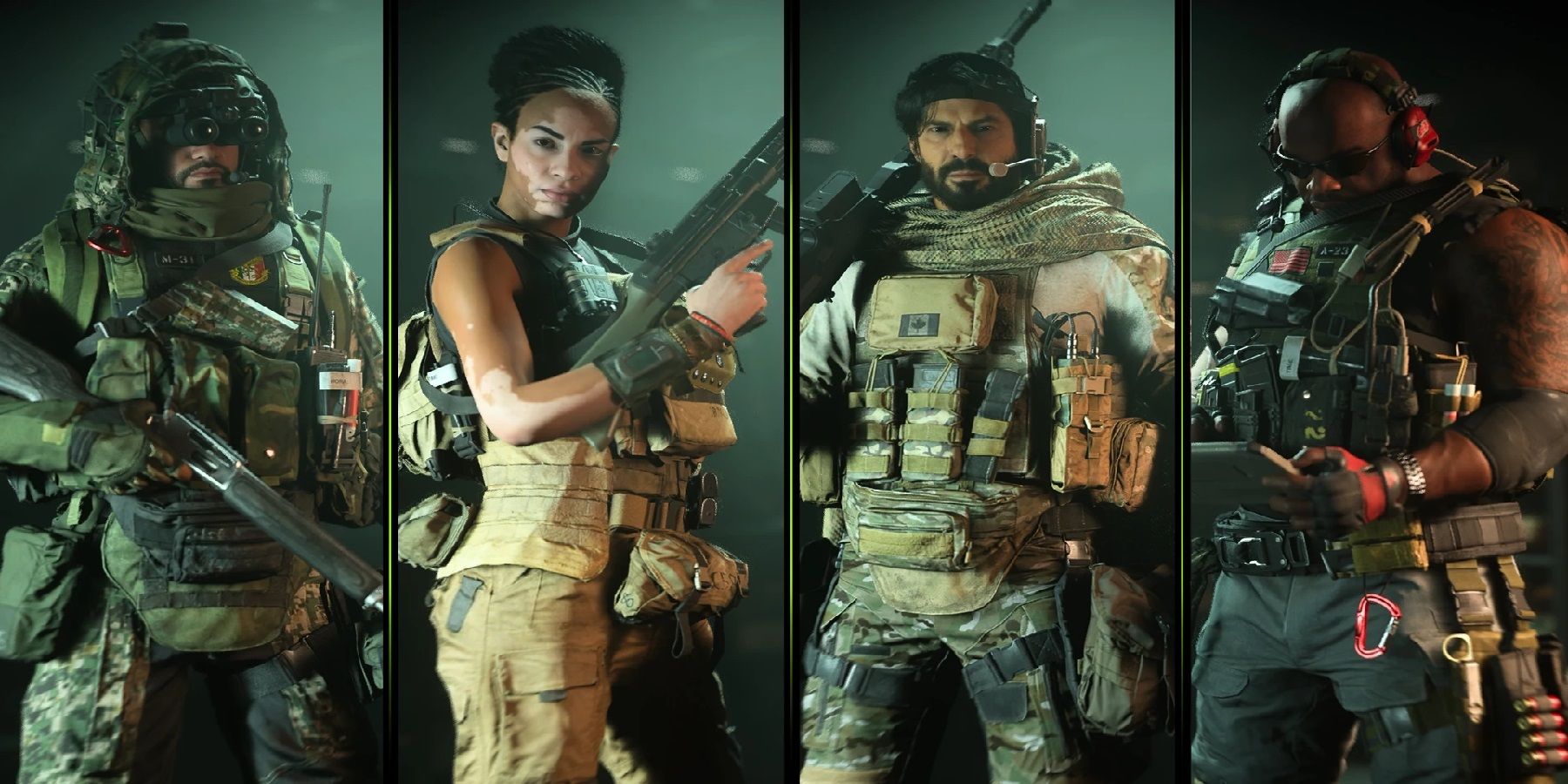