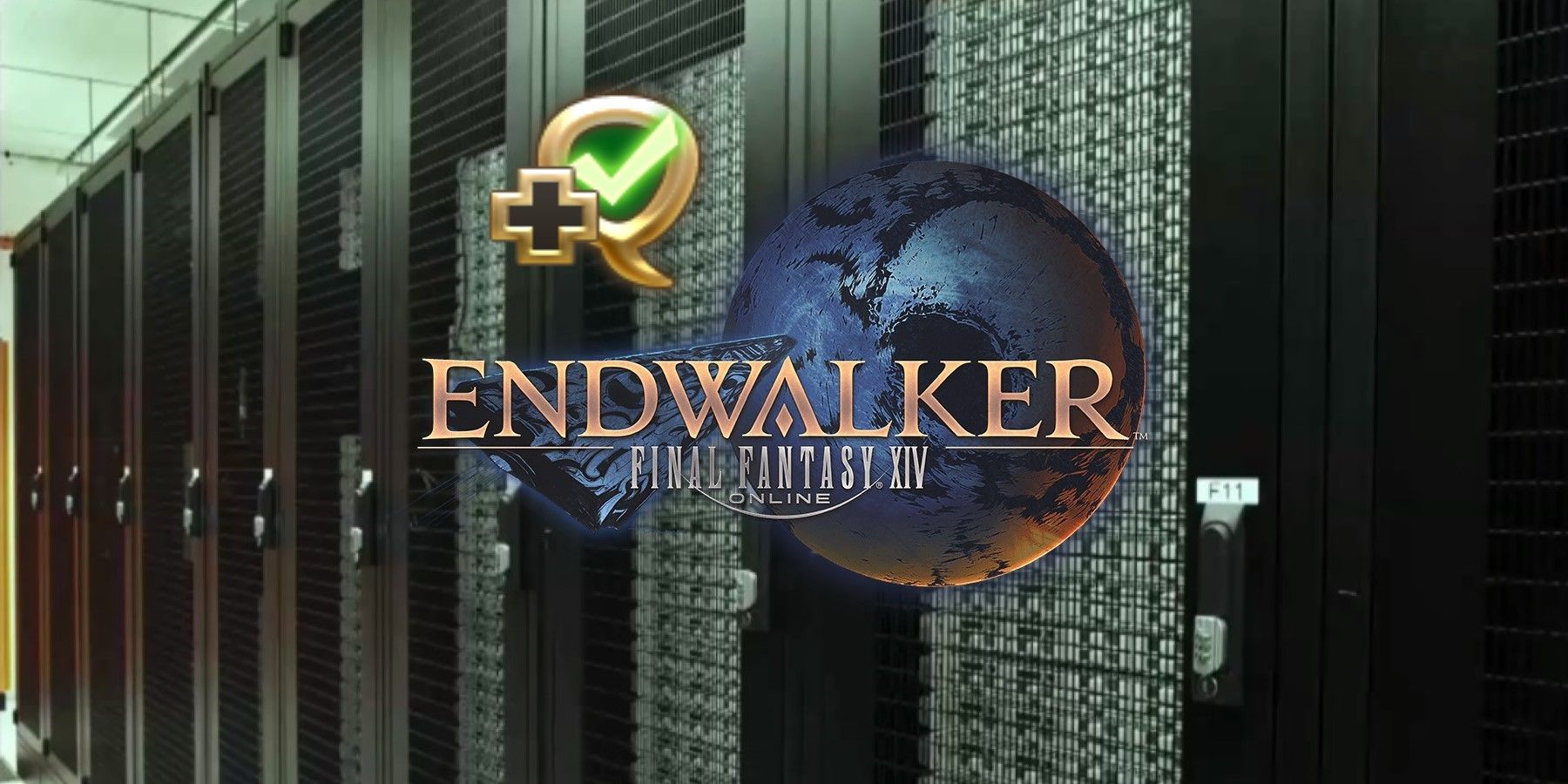 This week, Final Fantasy 14 released Patch 6.28, which brought a long-awaited datacenter to North America and some job adjustments mostly within the ranged physical and caster roles. This new patch went live two weeks after the release of Final Fantasy 14 Patch 6.25.

The new patch arrived after the game received a recent wealth of content. New quests were added in Patch 6.25 as well as a new Variant and Criterion dungeon called The Sil’dihn Subterrane. The dungeon is designed for both solo players and for groups of up to four players to enjoy. Patch 6.28 is also the conclusion of the Patch 6.2 series, as the next planned update will be Patch 6.3. That patch is currently speculated to go live within the next several weeks, and more details will be discussed in an upcoming November 11 broadcast from Square Enix.

In Patch 6.28, the Dynamis datacenter was added to the game for North American players to make and transfer characters onto. The Dynamis datacenter arrives following a months-long delay due to ongoing server equipment shortages. Dynamis includes four new servers with Patch 6.28, and four more servers will be added at a later date. The new servers are named Halicarnassus, Maduin, Marilith, and Seraph. In accordance with tradition, each server’s name is a reference to past Final Fantasy games. New housing plots for players and free companies on these servers will be made available starting on November 4 via the game’s housing lottery system.

In addition to the Dynamis datacenter, some job adjustments were made mostly within the ranged physical and caster DPS roles. The jobs that received buffs were warrior, reaper, sage, bard, machinist, black mage, summoner, and red mage. Each buff was a numerical boost to specific actions and was done in accordance with a statement by game director and producer Naoki Yoshida. In a recent 14-hour broadcast featuring series creator Hironobu Sakaguchi, Yoshida said that tuning would be done to address current imbalances among DPS jobs in the Pandaemonium: Abyssos raid tier.

According to Yoshida, Patch 6.28’s adjustments were done to close the gap between heavy-hitting melee DPS and their ranged counterparts. Each raid boss in Abyssos has a larger hitbox than those fought in the previous Asphodelos raids, making it easier by design for melee DPS jobs to perform their role and reduce the risks associated with it. As a result of these design choices, Pandaemonium: Abyssos (Savage) was cleared within 31 hours of release in a “race to world-first” hosted by the community. Since then, updates were released to address the tight DPS checks in the final encounters of the raid, including a distinct nerf to the first phase of Abyssos: The Eighth Circle (Savage). Whether these design choices will differ or remain in place in Patch 6.3 and on, only time will tell.

MORE: 13 RPGs That Bombed At Launch But Became Cult Classics