The most usual superhero powers are well-known to comic book and movie fans. They include special powers such as super strength, super speed, or the ability to fly. However, since DC has hundreds of superheroes and powered characters in general, not all of them follow the established formula. Certain DC superheroes and villains alike have unusual, sometimes even downright bizarre powers.

That can mean they never become as prominent as their stronger counterparts, but it doesn’t make them any less interesting. It’s intriguing for the fans to see everything the creators come up with, and the DC comic characters with the weirdest powers fit into that category!

One of the more obscure DC superheroes is the Matter-Eater Lad. As his superhero moniker suggests, Matter-Eater Lad is able to consume any matter. While this could come in handy, for example, if he was imprisoned somewhere and had to eat his way out, its usage is still limited in comparison to more mainstream superhero powers. Not to mention the fact that it looks bizarre to see Matter-Eater Lad munch through objects and things that nobody else would ever think of consuming.

The more bizarre a character’s superhero name is, the stranger their powers often are. Especially if they hint heavily at what it is the character can do. Arm-Fall-Off Boy’s nickname speaks for itself. He can detach his arms and use them as weapons. However, the process takes some time and his arms don’t have the same power behind them as other superheroes whose bodies stay whole. As a result, Arm-Fall-Off Boy will most likely never join the first league of heroes. A case in point? Arm-Fall-Off Boy tried to join the Legion of Superheroes but had the dubious honor of being the very first person that the superhero team has ever rejected.

Until 2021, Arm-Fall-Off Boy was known only to the most dedicated comic book fans. That changed when he made an appearance in the movie The Suicide Squad, where he was portrayed by Nathan Fillion, albeit underneath a different name, the Detachable Kid. Sadly for Arm-Fall-Off Boy or the Detachable Kid, his short moment of fame comes to an abrupt and rather brutal end, paving a way for the true heroes of the movie.

Some superheroes have a long list of various powers. Others, Bouncing Boy included, have only one major power which limits them in comparison to more talented superheroes. As his name suggests, Bouncing Boy can inflate himself into a big ball and bounce around. He can use this power to knock out his enemies, providing they’re not stronger than him. While his power wouldn’t be of much use against the heavy hitters, it can work when he takes on non-powered characters.

Even though his superhero moniker and power might seem funny, Bouncing Boy is one of the more successful superheroes. Unlike Arms-Fall-Off Boy, Bouncing Boy succeeded in joining the team of the Legion of Superheroes. If that wasn’t enough, he became the team’s morale officer thanks to his cheerful disposition. Bouncing Boy’s one of the good guys and when he’s happily bouncing around, it’s easy to see why other characters like him.

Iconic superhero teams such as the Justice League are reserved for the most powerful or experienced superheroes. Besides the top tier, there are multiple superhero teams that allow access to people whose powers aren’t as impressive. Color Kid is one of them, having joined the team Legion of Substitute Heroes.

RELATED: DC Characters Who Have The Worst Luck

While his powers are pleasant to look at under the right circumstances, they’re not very practical. Color Kid is able to change the color of any object. This can help him solve the problem of superheroes who have weaknesses in the form of a certain color. But other than that, changing colors won’t do the heroes much good in the middle of a fight.

Having first appeared in the Doom Patrol comics back in 1964, Animal-Vegetable-Mineral Man is one of the older, but still obscure comic book characters. Unlike other characters, his name gives a strong hint of what he can do. He can transform a part of his body into any animal, vegetable, or mineral. And if he wants to, he can pick all three options at the same time.

MORE: DC Comic Characters So Powerful They Would Break The DCEU 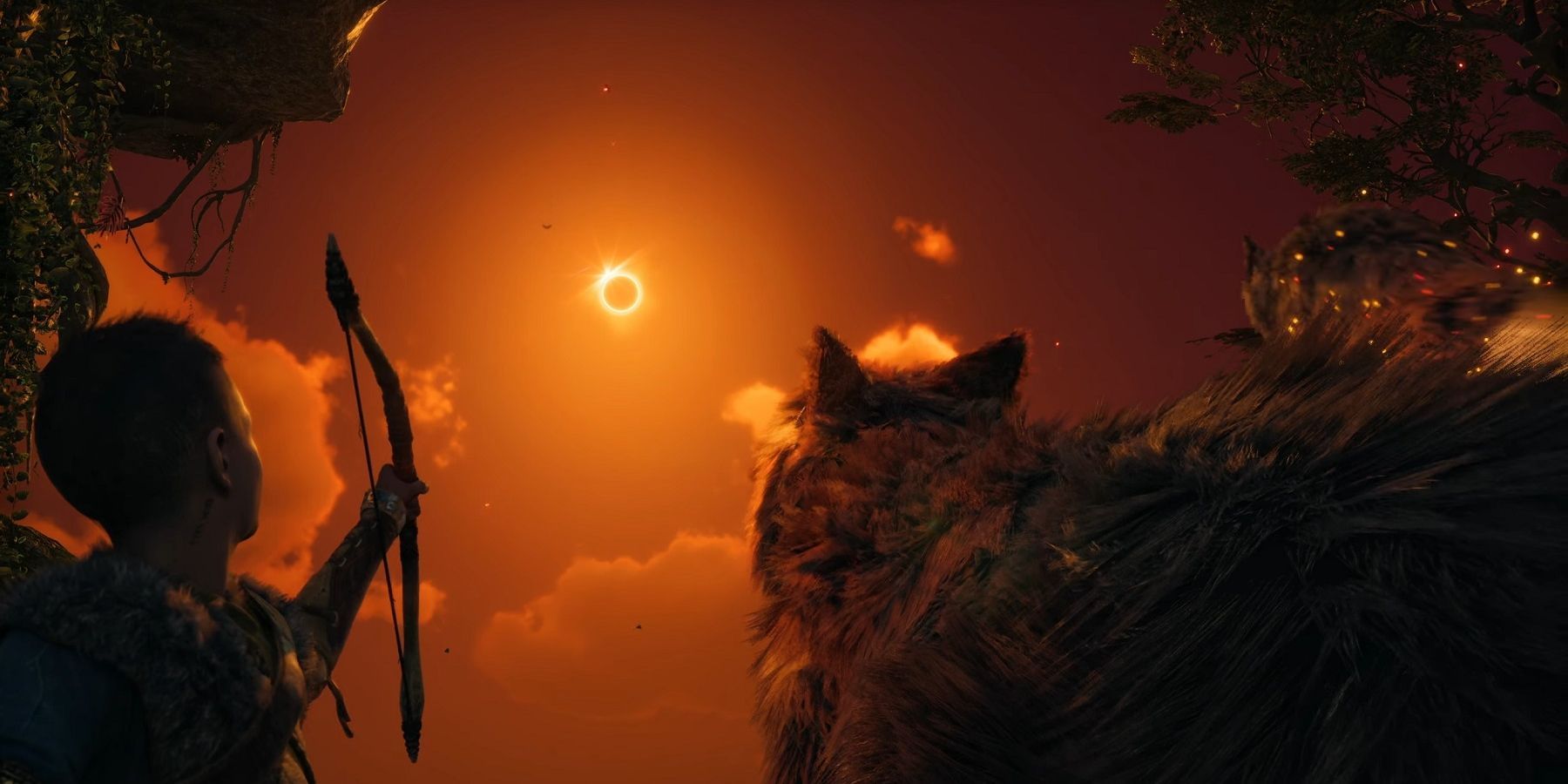