Returnal is a game that will push the player’s skill to the maximum. When the game released its Ascension update, it added an entire area for players to explore called the Tower of Sisyphus. This expansion adds another layer to the complicated onion that is Returnal‘s story, and it also provides players with another difficult challenge to tackle.

In the Tower of Sisyphus, the difficulty ramps up the higher the player goes. This means the player should also be as powerful and skillful as possible if they want to go as high up the tower as they can.

The Tower of Sisyphus shouldn’t be rushed. While it can already be accessed as soon as the Icarian Grapnel is obtained, players should hold off entering the tower until they unlock every single permanent upgrade in the game. This can be done by going through the game’s story mode first.

Better yet, it’s heavily advised that players should break the cycle and finish the main story first before diving into the Tower of Sisyphus. This ensures that not only have they unlocked every permanent upgrade but that they’ve also completely mastered the game’s combat mechanics. The Tower of Sisyphus can be unforgiving, even more so than the main game. It’s best to come prepared.

The weapons in Returnal come with weapon traits that can be unlocked with repeated use. That being said, players should pay attention to a weapon’s traits the moment they pick them up. If players pick up a weapon that has one or more locked weapon traits, wait until they are unlocked before picking up another weapon.

Some weapon traits will only appear once fans reach a certain proficiency level, so players should also be mindful of that. Weapon traits also level up the longer it is used, and the more enemies killed using its weapon.

Players will occasionally come across white, glowing octopus enemies as they pass through rooms and levels in the Tower of Sisyphus. As soon they spot this enemy, they should dispatch them immediately. Once killed, these creatures will leave a portal behind.

RELATED: Returnal: Details About The Main Characters You Didn’t Know

The players can then use this portal to enter a bonus room filled with a handful of Ethers, Obolites, Silphiums, and sometimes more. It’s a great opportunity to gain resources and players should take advantage of this whenever they can.

Those who are able to last long in the Tower of Sisyphus will end up having an abundance of Obolites. This is best used to purchase weapon damage boosts from shops. Whenever presented with a choice to either boost damage, integrity, or boosts to repair efficiency, the player should always opt for the damage boost.

6/10 Know Where The Sisyphian Elevator Is

Those who are vying to earn high scores while playing through the Tower of Sisyphus will always want to pay attention to where the Sisyphian Elevator is. This is easily marked on the map as well. This way, they’ll always know which direction to go once every single enemy in the room has been eliminated.

If a player can get to the transporter quickly enough after clearing the room, they can keep their multiplier up, which consistently gives them higher scores the higher they go up. This will also increase the number of Obolites they can receive, which is useful for boosting damage and buying vials.

Disgorgers are new consumables that are exclusive to the Tower of Sisyphus. It’s unlikely they will show up in early phases, but they become more common as the player goes higher up the tower. Disgorgers temporarily alter the player’s weapon, giving them a new function.

This new function, however, is immensely overpowered. It also has limited use, so it’s better to save this for boss fights. Only one Disgorger can be carried at a time. If another one is picked up, it will simply replace the one the player already has. That said, players should take the time to explore different Disgorgers and see which one they prefer to keep.

The Atropian Blade is unbelievably helpful in the Tower of Sisyphus. As a matter of fact, it’s one of the most overpowered weapons in the game as long as it’s used right. Players should use this weapon whenever they can as it can easily one-shot most smaller enemies, turrets, and stun bigger ones.

RELATED: Awesome Things You Didn’t Know You Could Do In Returnal

The Blade kills most enemies during the earlier phases, but it can also be very helpful in later phases by stunning them. This allows the player to specifically target enemy weak points with ease.

For example, dealing with enemies becomes much easier if the player sets the “Aim Assist” toggle on high. There are also other settings they can alter that will make their playthrough, especially in the Tower of Sisyphus, easier. Players can set the Sprint option to “Always Sprint,” so they can greatly improve their mobility. They can also change the weight and scale of the Crosshair so it’s easier to land an Overload.

A lot of the enemies in later phases are so powerful that they are capable of one-shotting players if their health isn’t high enough. The best way to remedy this is to have Shield Vials. This removes any risk of getting killed with just one hit.

Even if the player’s health is already high, they should still bother using Shield Vials. Not only are the enemies powerful, but they are also plentiful.

When an area becomes too overwhelming, the player always has the option to fall back. The best way to do this is to zip to a distant point. This way, they can gather themselves and shoot enemies from afar.

What’s even better with zipping in Returnal is that the player is invulnerable for the duration of the zip. This ensures a sure escape if they want to run to a distant Silphium or if they simply want to hide from enemies for a short while.

Returnal is currently available on the PlayStation 5.

MORE: Pro Tips For Returnal You Need To Know 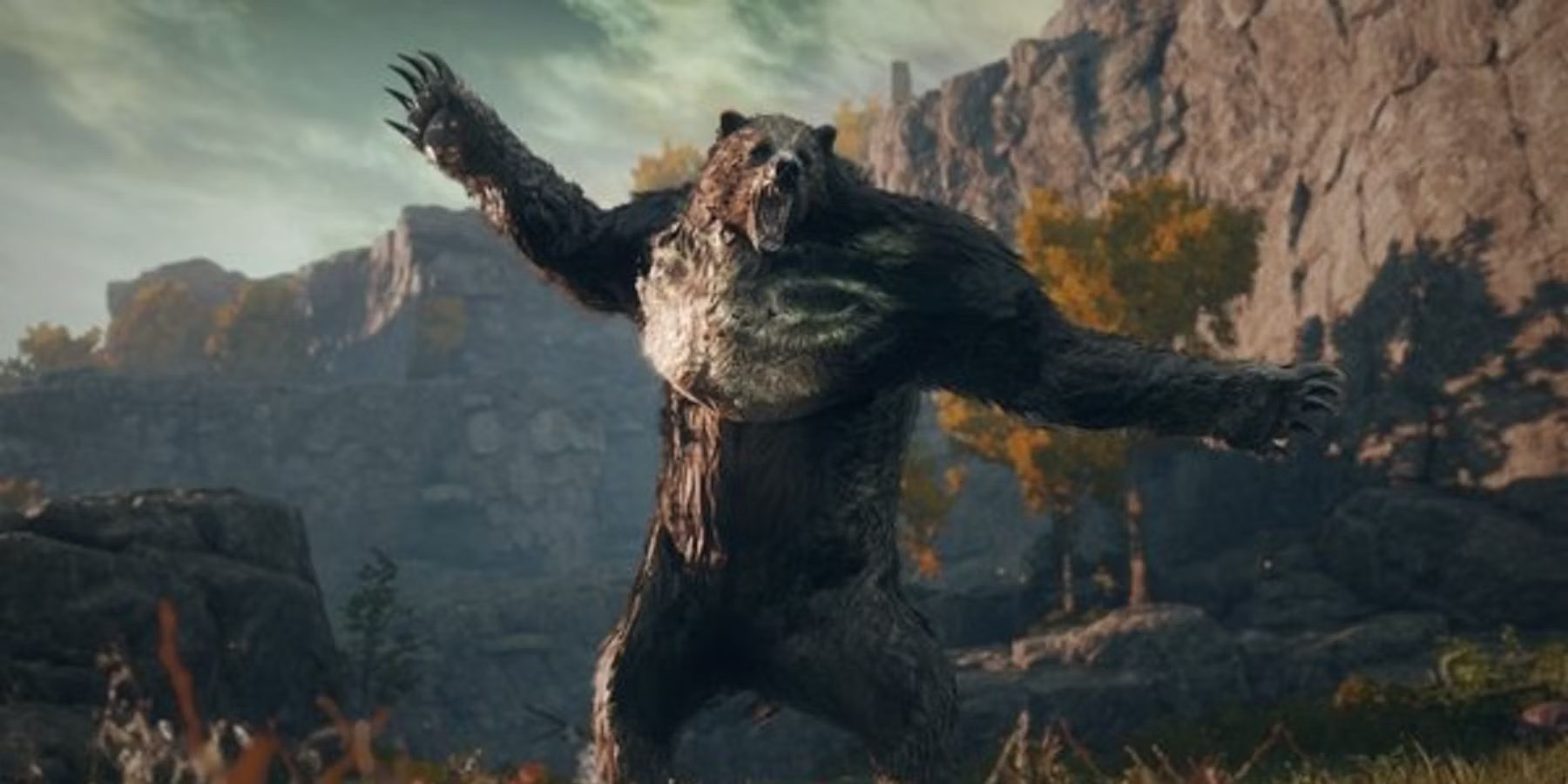