Doctor Who is fast approaching its 60th anniversary. In that time, there have been fourteen ‘official’ holders of the title The Doctor, along with some incarnations that are outside the linear timeline of The Doctor’s life. As a time-traveling alien, part of the revered people the Time Lords, The Doctor is able to regenerate into a new body after being mortally wounded. This regeneration process is a key part of the show and has been instrumental in allowing it to run for 60 years.

Doctor Who began broadcasting on the BBC on November 23, 1963. William Hartnell began what would become a 60-year sci-fi legacy as the First Doctor, the time-traveling alien from Gallifrey, gallivanting across time and space in a police box with his granddaughter Susan and her semi-kidnapped teachers. Hartnell ended his run as The Doctor in 1966 in the episode “The Tenth Planet,” where he came up against the Cybermen for the first time. Throughout the four episodes making up the serial, The Doctor seeds the idea that his body is wearing thin and that time is taking its toll on him.

Following the battle against the Cybermen, The Doctor is noticeably drained. After rescuing his companions, he collapses on the floor of the TARDIS and regenerates into the Second Doctor (Patrick Troughton). It’s tough to say exactly how long this regeneration fully took, as it was a result of the age of his body rather than a mortal wound. The change to Troughton, however, took a matter of seconds.

The Second Doctor, on the other hand, has his regeneration forced upon him as punishment by the High Council of Time Lords. The Doctor is informed that he will be exiled to Earth in the 20th Century, without a TARDIS, until the council sees fit. He is also going to be made to change his face in an act of forced regeneration. While he protests, the council offers him a selection of faces to choose from, but none of them are good enough, leading the council to simply force the change upon him. What follows is several minutes of facial contorting from Troughton as he spins off into an abyss, before transforming into the Third Doctor (Jon Pertwee). Many early regenerations followed this template, with the regeneration process lasting usually no more than a few minutes from beginning to end.

A noticeable change in the process followed the departure of Sylvester McCoy’s Seventh Doctor in the television movie Doctor Who in 1996. In the movie, the Seventh Doctor is transporting the remains of The Master when he is caught in the crossfire between rival gangs in San Francisco. After being taken to the hospital, The Doctor dies and is placed in the morgue. Several hours later, he begins to regenerate, the delay due to the anesthesia used by the surgeons. In a departure from anything before and since, the regeneration scene veers into body horror. The Doctor’s face ripples and contorts before settling into the Eighth incarnation (Paul McGann). The film itself draws parallels to Frankenstein, as an attendant watches a Frankenstein film in the next room.

After the series revival in 2005, all the regenerations followed very similar guidelines. When it is time for The Doctor to regenerate, yellow/gold energy begins to emit from their body, usually beginning at the hands. Once it’s begun, there is no stopping it. Far from the relatively contained regenerations of old, regenerations from Nine onwards have all featured intense energy bursts exploding from The Doctor’s sleeves and collar. The energy is so intense that before it happens, The Doctor makes sure to be relatively clear from anyone in proximity.

In all the revival series, the time it takes for a regeneration cycle to complete after being injured seems to vary. Nine absorbed the Time Vortex, overloading his body and leading to his regeneration. However, it isn’t immediately clear how long it takes. Rose wakes from unconsciousness, and he explains what is about to happen in a very roundabout way. While there is no way to know how long the interval is between the absorption of the energy and Rose waking up, it’s unlikely to be more than a few hours maximum. This posits the question: can The Doctor delay the regeneration process, even for a short time once it begins?

Regeneration obviously begins once the energy leaves his body. Considering the history of the relatively quick process in most cases, it is interesting that the process doesn’t fully begin until Rose wakes up, and he is able to articulate the situation to her. This is further exhibited when Ten almost regenerates after being mortally wounded by a Dalek, but is able to put the regeneration energy into his severed hand, kept from his encounter with the Sycorax. The Tenth Doctor then truly regenerates in the conclusion of the two-part episode “The End of Time” after absorbing lethal radiation in order to save Wilf (Bernard Cribbins). Once again, The Doctor seems to be able to delay the process, with Ten taking a tour of time to bid farewell to his companions.

The process of regeneration has continued to change during the revival. Time Lords are only meant to regenerate 12 times, but as of the end of “The Power of The Doctor,” the show has reached its fourteenth incarnation of the character. Previously, this was explained as the Time Lords having gifted The Doctor with more regenerations; more recently, it ties into the story of the Timeless Child. Of course, this most recent regeneration has once again introduced new aspects of the concept: Jodie Whittaker’s Thirteen regenerated into the previous form of the Tenth Doctor.

When it comes to the answer to the question “How long does regeneration take?” the answer is clear. As The Doctor has grown older and more stubborn, regeneration can take as long as the current incarnation needs to prepare for their end and a new beginning.

MORE: Doctor Who: Ace & Tegan’s Return Is About More Than Just Nostalgia 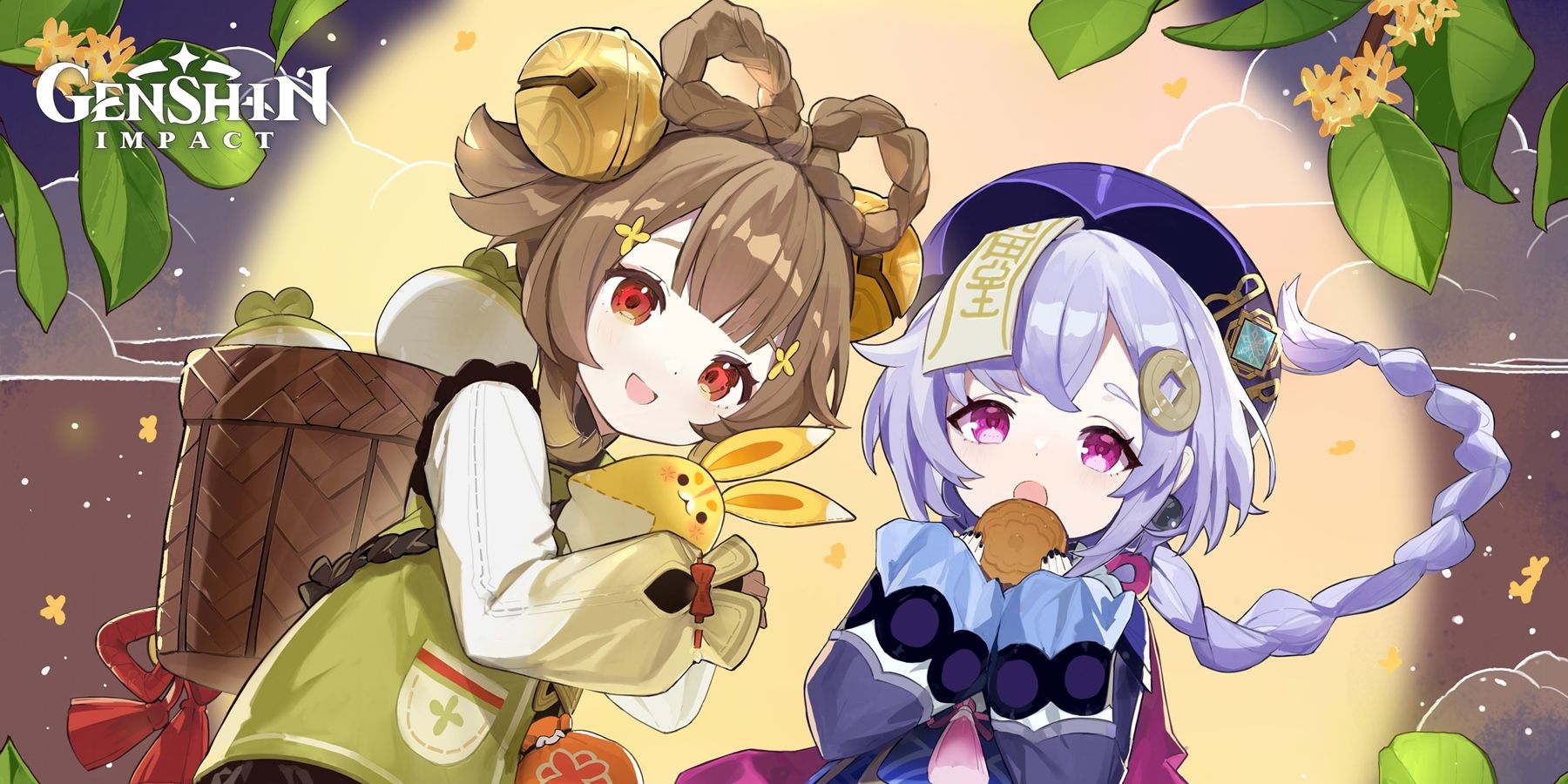