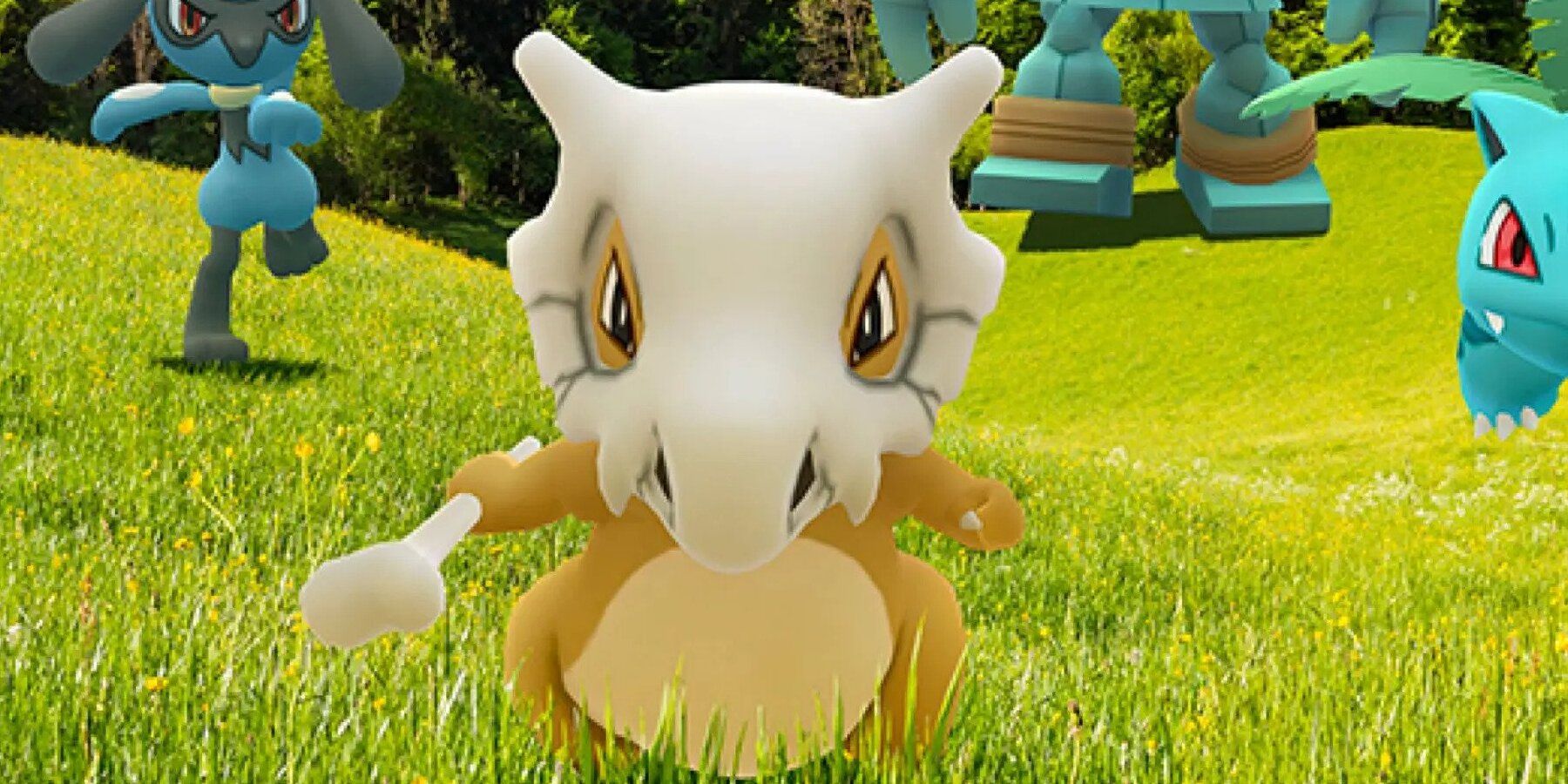 A Pokemon fan managed to create a Cubone skull using a 3D printer. Originally from Gen 1, the Ground-type Pokemon was part of the lineup that included popular monsters, such as Pikachu, Bulbasaur, and Squirtle. But Cubone has also become a fan favorite because of its sad backstory from the Pokemon game and anime.

At present, Pokemon now has a total of 905 monsters registered in the official Pokedex. This is expected to increase with the release of Pokemon Scarlet and Violet later this year. Despite the staggering number of monster generations and evolutions the game now has, many fans still go back to Gen 1 and Gen 2 to relive their nostalgic adventures, and sometimes create art based on the distinct designs of Pokemon.

For Redditor maxx0498, they decided to 3D-print a Cubone skull, which they also painted an off-white color to make it look more realistic. They shared the creation on the Pokemon subreddit, where community members praised their work. In the comments, maxx0498 explained that the Cubone skull is made from $15 of pure plastic and took three days to make. Their 3D printer also ran into some problems after creating the piece.

Cubone skulls seem to be a popular choice among fans who are making home decorations. A quick Google Image search would show that it is often a figurine or even a customized plant pot to decorate homes with. In the past, a Pokemon fan made a Cubone skull terrarium, which looked like a shrine to honor the Ground-type monster.

Pokemon fans seem to be greatly aware and respectful of the monsters’ lore and behavior, which they incorporate in their art. For example, another fan-made Cubone skull terrarium was captioned, “Marowak’s final resting place.” According to the official Pokedex, Cubone wears the skull of its deceased mother. Fans assume that the mother is a Marowak considering that it’s the next evolutionary form of Cubone.

The Pokemon community is filled with passionate and creative fans who dream of having their own Pokemon at home. It’s also clear that they seemingly make art out of love for the franchise they grew up with. In maxx0498’s case, they explained in the comments that they created the Cubone skull with their wife, so it can also become a bonding activity with loved ones. With the upcoming release of Pokemon Scarlet and Violet, fans will not only spend hours playing the game, but may also find inspiration based on the new characters.

Pokemon Scarlet and Violet will release on November 18, 2022 for the Nintendo Switch.