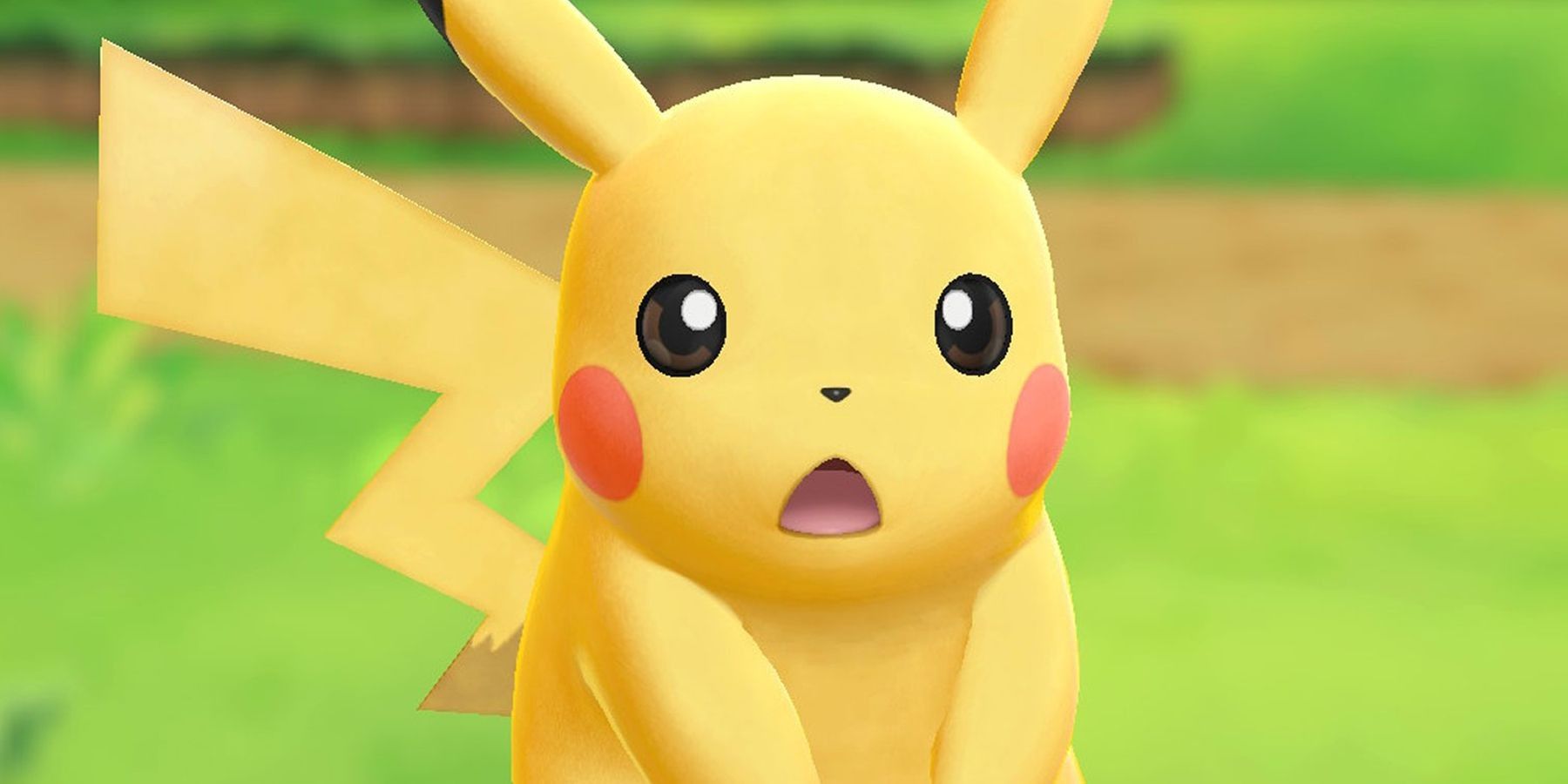 A Pokemon fan has given the usually cute-looking Pikachu a Halloween-themed makeover by carving its face on a jack-o-lantern. With the spooky holiday right around the corner, it should come as no surprise that many Pokemon fans are making ghostly pieces of fan art based on some of their favorite gaming characters. Nevertheless, this Pikachu jack-o-lantern has managed to stand out.

It’s hard to find a Pokemon more well-known than Pikachu throughout the many generations of games. As one of the original Pokemon introduced in Pokemon Red and Blue, the yellow design of Pikachu has become one of the first things many people think of when they hear of the Pokemon series. While many players frequently choose to make adorable fan art featuring this Pokemon, its chubby appearance makes it a surprisingly good subject for pumpkin carving.

Over on Reddit, one fan of Pokemon and Halloween called Sp0ntaneous decided to do an art project that combined their two passions. In a picture shared by the Reddit user, it was revealed that they had made a jack-o-lantern that looked like Pikachu from the Pokemon series. The pumpkin had the same facial features as the Electric-type Pokemon, including its large eyes, tiny nose, and red dots beside its mouth. One of the highlights of the design was that the artist had included ears for Pikachu, making it look even more like the Pokemon seen in the games.

In the Reddit comments of the post, Sp0ntaneous revealed they carved the Pikachu jack-o-lantern for a pumpkin carving contest. While they did not say when the judging would be, several users have already wished Sp0ntaneous good luck in their upcoming competition. In addition, the post has gained a number of upvotes from members of the Pokemon community.

While several users complimented the Reddit user on the design of the pumpkin, one gamer specifically asked how the artist made the ears for the Pikachu jack-o-lantern. Interestingly, Sp0ntaneous revealed that they cut out a portion of the pumpkin to use for the ears. Based on comments from the artist, they noted that they chose to remove a portion of the side of the jack-o-lantern instead of the back. This was done because the side was more rounded, while the back was too flat to look like the curved ears of Pikachu. Furthermore, they said that taking a chunk out of the back of the jack-o-lantern would leave a hole visible when looking at the design from the front.

Unsurprisingly, the Pokemon subreddit often features a variety of fan art during the month of October that is themed around the Halloween season. Besides this Pikachu jack-o-lantern, fans have been making spooky versions of all sorts of pocket monsters. This fan art by Sp0ntaneous is not even the only pumpkin art on Reddit, as another user created a Pokemon-themed pumpkin that looked like Gastly, a Ghost/Poison-type. With Halloween several days away, there is a good chance that even more fans will give some of their favorite Pokemon Halloween redesigns.