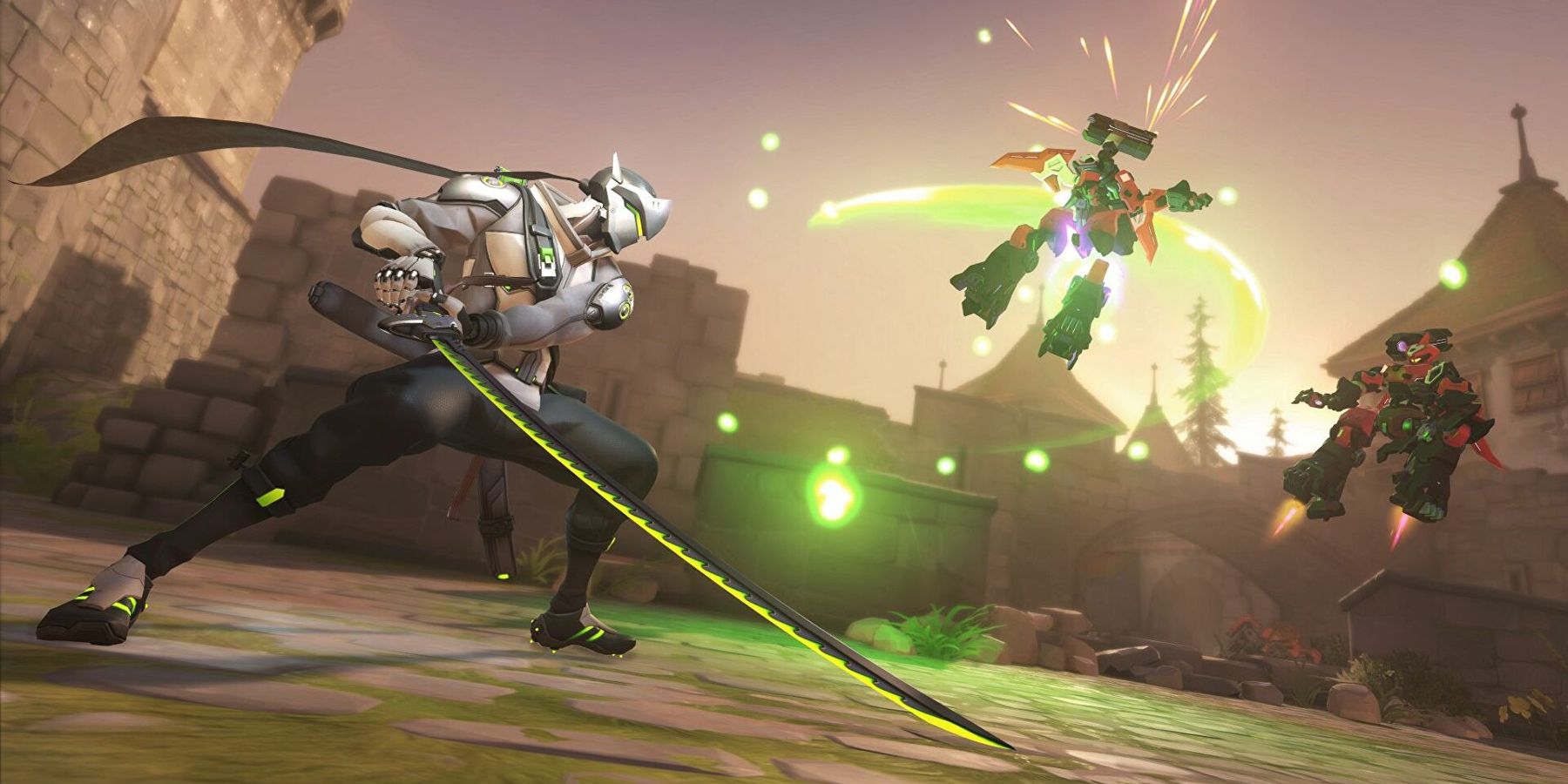 Overwatch 2 players are questioning whether a certain aspect of Blizzard’s shop monetization may actually be illegal in some countries, including Australia. Criticism of Overwatch 2‘s free-to-play monetization has increased significantly since the start of the game’s Halloween event. The wave of frustration has led to new lines of criticism against what many have said is Blizzard raising prices for cosmetics too high. Those Overwatch 2 players may have an undeniable point regarding one of Blizzard’s decisions.

Blizzard has a relatively straightforward monetization system implemented in Overwatch 2. Other than the Battle Pass in Overwatch 2, everything in the game has a cost associated with it in premium Overwatch Coin currency. While some content is locked behind special events, most can be purchased outside the Overwatch 2‘s store. The store itself is reserved for highlighted Overwatch 2 skins and content bundles, most of which are newly released.

It’s these new Overwatch 2 skin and bundle releases that are a focus of criticism. More specifically, it’s Blizzard‘s discounts of them. A highly upvoted Reddit post created by a user named Nirxx explains that “In some countries products cannot be marked off from a price that it hasn’t been sold at for enough time.” In other words, Blizzard discounting a product from a price that’s never actually been offered is considered misleading in some countries, which can lead to forced compliance or enforcement.

The idea is that a discount on a product that’s never actually been offered before isn’t really a discount. The use of the discount is only being used to convey a better price, misleading customers regarding what the value of their purchase really is. Australia’s ACCC provides an example of misleading price claims as promoting a product “at a ‘sale’ price which is not actually a temporary sale price.” More specifically, it mentions a product offered as “$275 NOW $149” that “has never been sold at that higher price.”

In Overwatch 2 right now, the brand new Witch Kiriko Bundle is being sold for 2,600 Overwatch Coins, discounted 29% from its “normal” price of 3,700. The bundle includes a Witch Kiriko Legendary Skin, a Black Cat Epic Weapon Charm, a Celestial Epic Name Card, a Witch Epic Player Icon, and a Clean Sweep Rare Highlight Intro. The content is all brand new and is not available elsewhere in the store, nor are the items available individually.

Blizzard’s argument would be that it has standard prices for different items. A Legendary skin, for example, would be 1,900 Overwatch Coins. An Epic Weapon Charm would be 700 coins. Player Icons and Name Cards aren’t actually available to purchase, so Blizzard could make up pricing as it pleases for those. But the point is that Blizzard probably believes 3,700 is a justified, explainable full price — and would be willing to argue such in a court of law. It’s unclear as such whether it would be seen as legally manipulative in Australia or otherwise as a result. That’s unlikely to alleviate frustrations within the Overwatch 2 community, though.

MORE: Overwatch 2 Needs To Provide an Update on PvE Soon