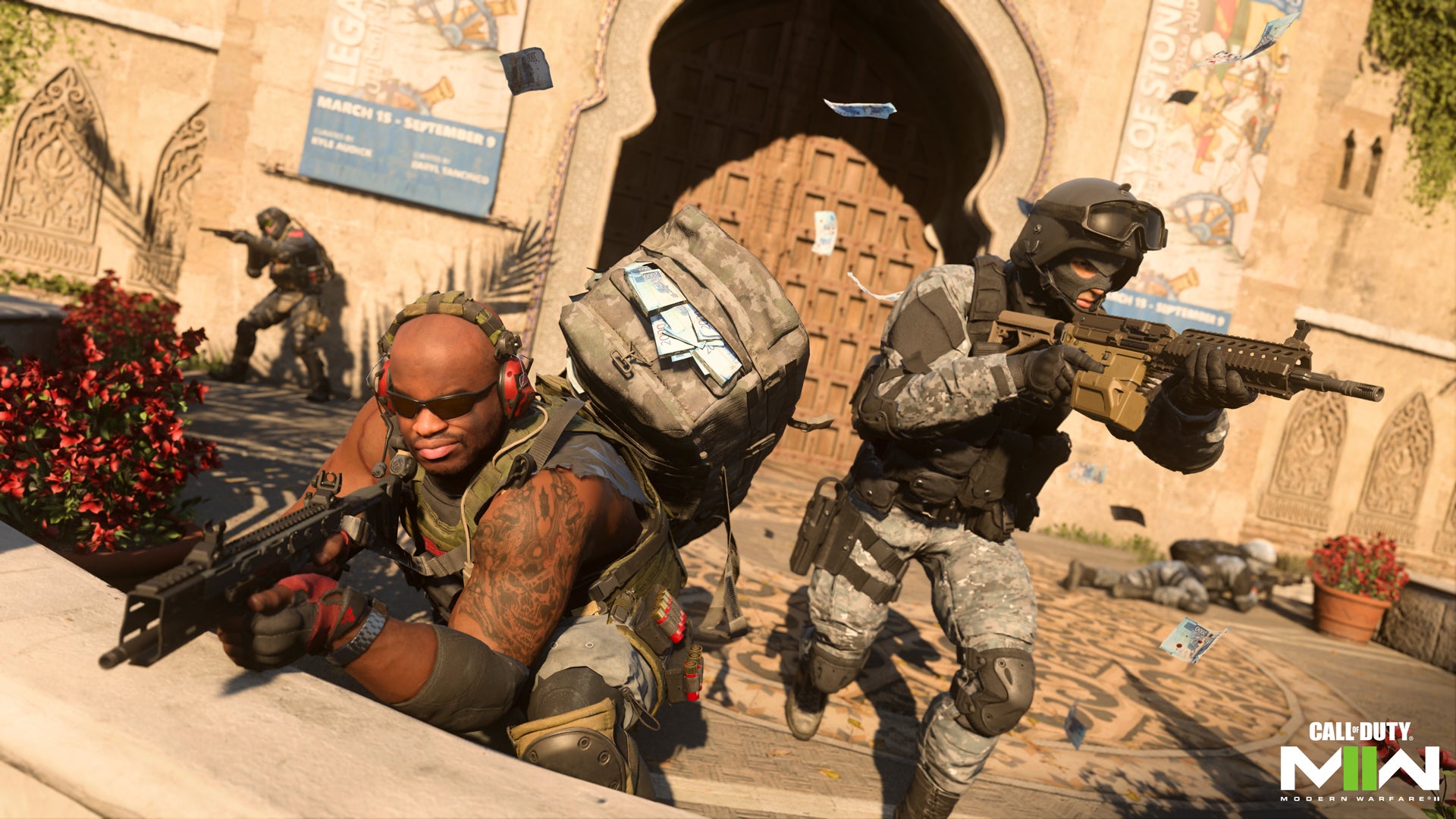 Infinity Ward has warned excited Modern Warfare 2 players eager to jump into multiplayer as early as possible, that changing their console’s region to access the game before it actually goes live where they physically are, will cause “connectivity issues.”

On top of that, the developer could block players from accessing the game entirely until it officially launches in their region.

The warning was delivered in an official tweet from the studio, posted to Twitter a few hours ago.

Changing a console’s region in order to play a game a few hours early is an old trick that many players should already be familiar with. New Zealand is typically the most popular choice there, as it’s the first region where the new day begins, earning it the ‘ol’ New Zealand trick’ name in the community.

It’s not clear if using a VPN will change the outcome here, but it’s generally not worth risking for just a few hours of early access. Nevetheless, developers rarely enforce those rules, so it will be interesting to see if players do in fact get locked out this time around.

In case you missed it, here’s our review of the Modern Warfare 2 campaign. The campaign is available to play right now for players who pre-ordered digitally, and the full launch is hours away. Pre-loading is also live on all platforms.

December 2, 2022
Hideo Kojima, man whose body is “made of movies,” unsurprisingly wants to try making some

Hideo Kojima, man whose body is “made of movies,” unsurprisingly wants to try making some