Lelouch says it in the first episode of Code Geass, those without power can never hope to change the world. Well that power comes in the form of Geass, also referred to as the Power of the King. It grants a person the ability to influence others to varying degrees, and is almost without limitation. It originally generates in a single eye of the person who possess it, and it shines with a red light when used. Usually the Geass holder has to make direct eye contact with the person they are trying to use it on in order for the power to take effect, but other Geass users are not immune to the power of others.

Getting the power in the first place is difficult, since there are only two people in the entire world who can bestow it at a time. These are the Code Bearers, immortal beings that can chose to mete out Geass to their chosen. The only people who can kill a Code Bearer is a Geass holder, but in doing so, that holder inherits the immortality and role of a Bearer in exchange for whatever ability their Geass gave them. Geass does not work on a Code Bearer. C.C. is the most relevant Code Bearer in the anime, a girl who had been immortal for so long that her only wish was for one of her Geass holders to kill her, but since that would result in that person inheriting her Code, she was a little picky about who could do it. She had possessed a Geass that forced anyone who met her to fall in love with her, but, as her Geass grew stronger, it leads to dire consequences. Eventually, the Geass grows in strength to the point that the holder can not turn it off, leading to the red light of the magic to bleed into both eyes instead of one. If the willpower of the holder proves weaker than the Power of the King, they will be consumed by it.

Related: The Alternate Continuity of Code Geass is Ruinous for Lelouch’s Character

C.C. escaped this fate when she became a Code Bearer, but one of her holders, Mao, whose Geass allowed him to read minds lost the ability to turn it off and was driven insane. Her latest Geass holder and the main character of the anime, Lelouch, wore contacts to avoid using his power of absolute obedience constantly until he regained control. He later became one of the only people in history to be able to control such a matured Geass.

Lelouch’s Geass is the most developed in the show: as long as he makes direct eye contact with someone who has not already been exposed to his Geass, Lelouch could make them do whatever he wanted, regardless of how damaging it could be to their person.

The first command Lelouch ever gave with his Geass was telling an opposing firing squad to kill themselves when they refused to let him live. There is no time limit on Lelouch’s Geass unless he specifically states that it will end. His orders could be as vague as “live” or as specific as “play this recording when the phone rings and as soon as the call is over, destroy the recording and forget all of this.”

Other notable Geass holders include Lelouch’s parents, Charles zi Britannia, who could rewrite memories, Marianne, who could possess others. One of the limitations on Charles’ Geass was that, if given enough evidence and possessing enough will power, the victim could break through the false memories and shake the Geass completely.

Both Lelouch and his little sister Nunnally have been able to do this. Rolo possessed a Geass through human experimentation with the cooperation of a Code Bearer which resulted in his Geass being slightly damaged. When he manipulated people’s perspective of time, his heart would stop. 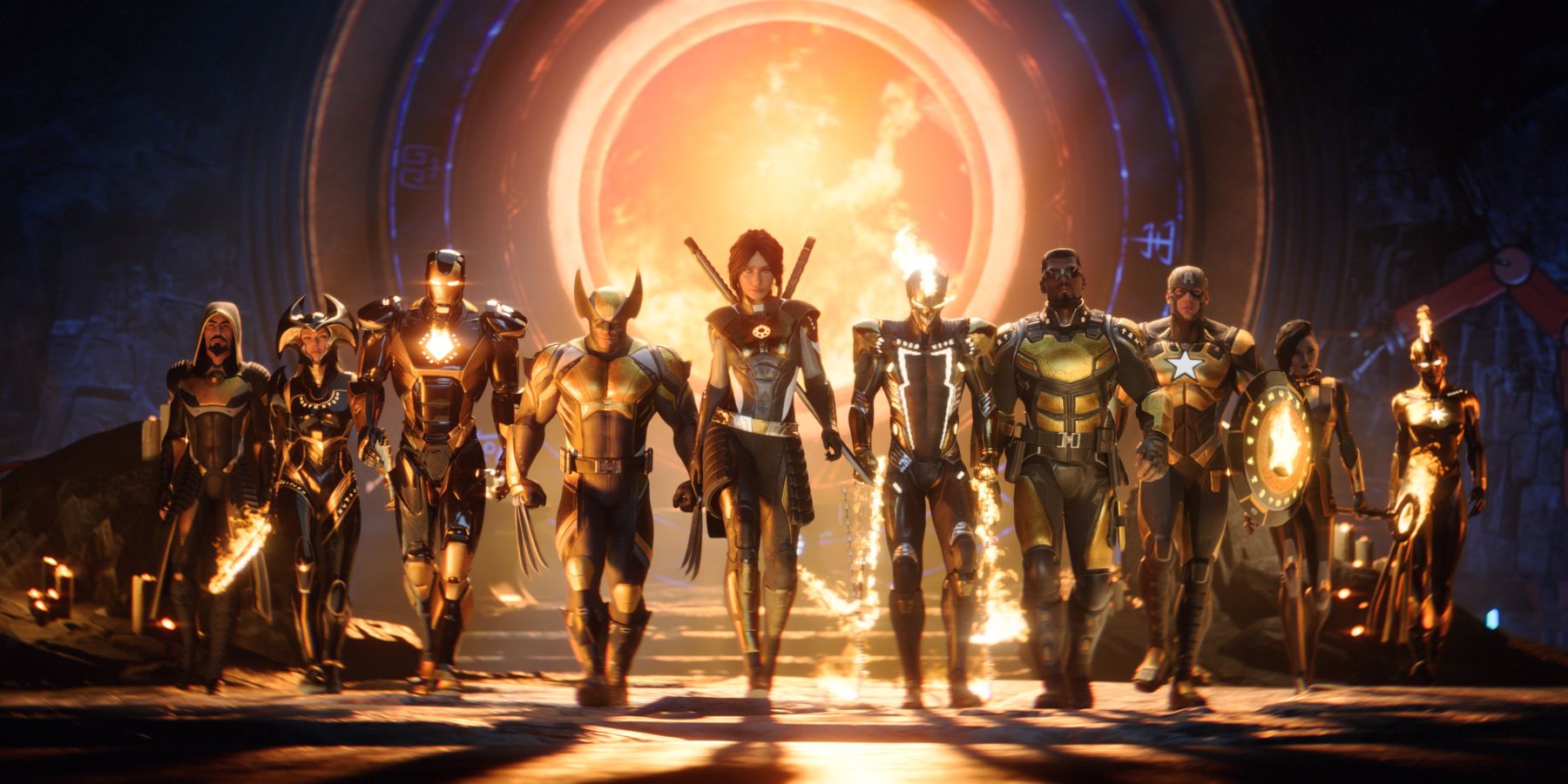