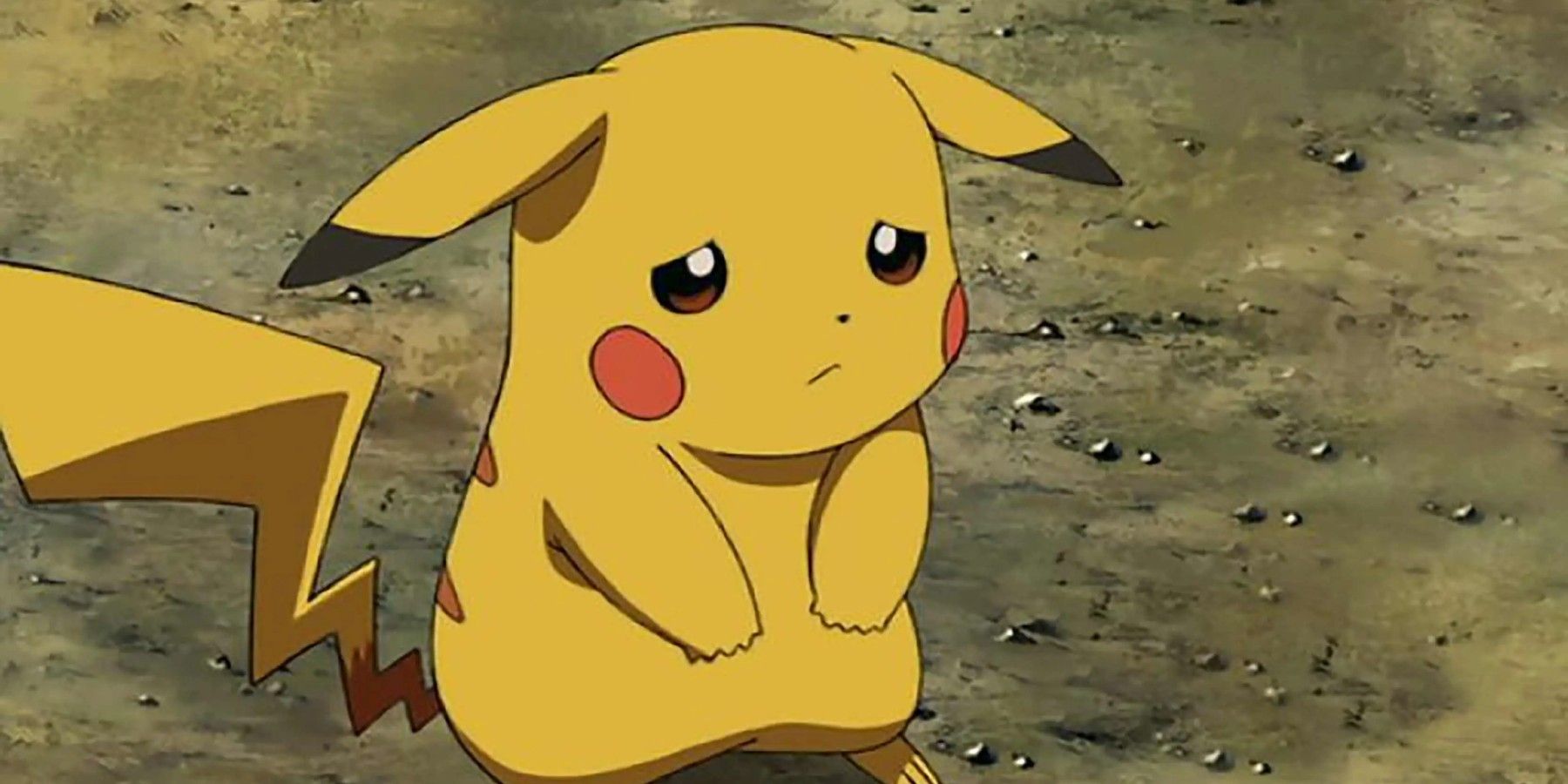 News of a Seattle-based game store that frequently streams on Twitch being robbed at gunpoint is making waves with the local gaming community. Unfortunately, game stores are targets for thieves, and this isn’t the first time that the store has recently been targeted.

While people stream on Twitch for many reasons, this particular streamer often streams after-hours at their game store location. The robbery, while captured on-camera, wasn’t streamed at the time of the incident.

RELATED: Thief Steals Pokemon Cards and Tries to Sell Them Back to Burgled Store

Pink Gorilla Games is one of the longest-running game stores in Seattle, Washington, and is also the unfortunate victim of this robbery. The store is co-owned by Cody Spencer, who runs the Twitch channel DSKoopa and streams from the store. As originally reported by Fox News and shared on Twitter, two employees were behind the counter when a man wearing a mask, dark clothing, and a backpack came into the store. Initially, he acted like a normal customer, bringing several items to the counter, seemingly to check-out. However, things quickly took a turn for the worse when the robber made it clear he wasn’t paying.

In a surveillance video shared by the store, the robber can be seen at one point moving his hand in front of him, which is clearly holding a gun. Apparently, he asked for a bag when the store clerks tried to give him his total, and then demanded Pokemon and Yu-Gi-Oh! cards, as well as the contents of the cash register. Thankfully, the incident ended without injury, but the robber is still at large and the employees and owner are understandably shaken by the encounter.

To add further anxiety to the situation, the store owner notes that the same person allegedly previously came to the door after the store had closed. It’s not clear if this initial visit was another attempt at a game store robbery, or if perhaps he was setting up a plan for the robbery by examining the interior of the store in advance. In any case, the store was also broken into on multiple occasions, which has cost the store a considerable sum.

As the store has been there for so many years, the owner is reluctant to leave, but also extremely concerned by this recent event. As he put it in his recent Twitter post, he can’t live with anyone getting shot. What the owners plan to do now is unknown, but this even may end up leading to the store shutting down, or at the very least, changing locations in an effort to find somewhere safer.

MORE: All the Big Streamers That Have Left Twitch for YouTube