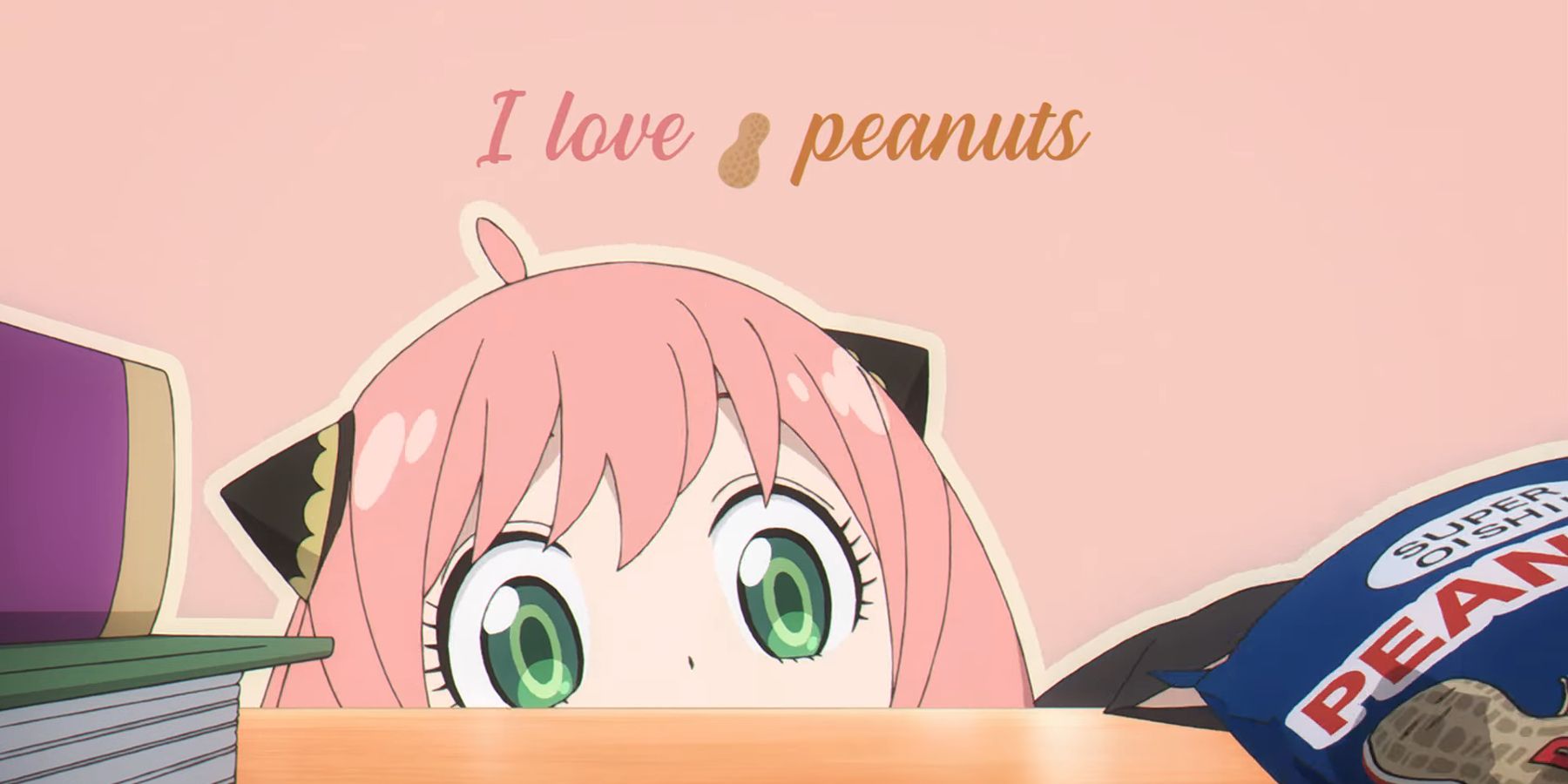 TOHO animation released a funky English music video for Spy x Family, and it features plenty of fan-favorite Anya Forger. The video was released to celebrate its YouTube channel reaching 2 million subscribers, although that number has been continuing to rise since the video was released earlier this month.

After being released in the Spring of 2022, Spy x Family quickly won fans over, which wasn’t too surprising considering the anime adaptation was highly anticipated by many readers of the original manga series. The show’s first season ended in June 2022 and viewers can catch the second season, which premiered earlier this month, currently streaming on Crunchyroll.

The music video TOHO animation released on their YouTube channel on October 7th is nothing but good vibes and depicts Anya’s cutest moments from the series mixed with pleasant vocals over an upbeat, groovy melody. The song in the music video, “Good Day”, was composed by the anime’s music producer, [K]NoW_NAME. “Good Day” is a single from the anime’s original soundtrack album, which will include music from the first and second cours of the anime, to be released on December 21. [K]NoW_NAME is no stranger to anime OSTs, as they’ve produced music for popular anime series like Fairy Gone, Dorohedoro, and others.

Fans of the series will be able to recognize certain iconic moments from the series, although many of the moments pulled from the anime may not be that recognizable. The music video could make for a great sing-a-long since all the lyrics smoothly appear or impressively animate onto the screen in a visually appealing fashion. Granted, the lyrics are more positive and simple than anything, as evidenced by the line “I love peanuts and I hate carrots”, among other uncomplicated lines in the song.

The song is an undeniable earworm, sure to get stuck in listeners’ heads before they’ve made it through their first listen. The song almost feels too short, and it’s too easy to play it on repeat several times just getting lost in the good energy. The video even includes several of Anya’s more meme-worthy, comical facial expressions.

Still, some fans of the series weren’t completely won over by Anya, so the new music video won’t be for them. Not to mention, some viewers may prefer a more complex song. Additionally, most viewers might prefer to just watch Spy x Family instead of this music video portraying moments of the first season.