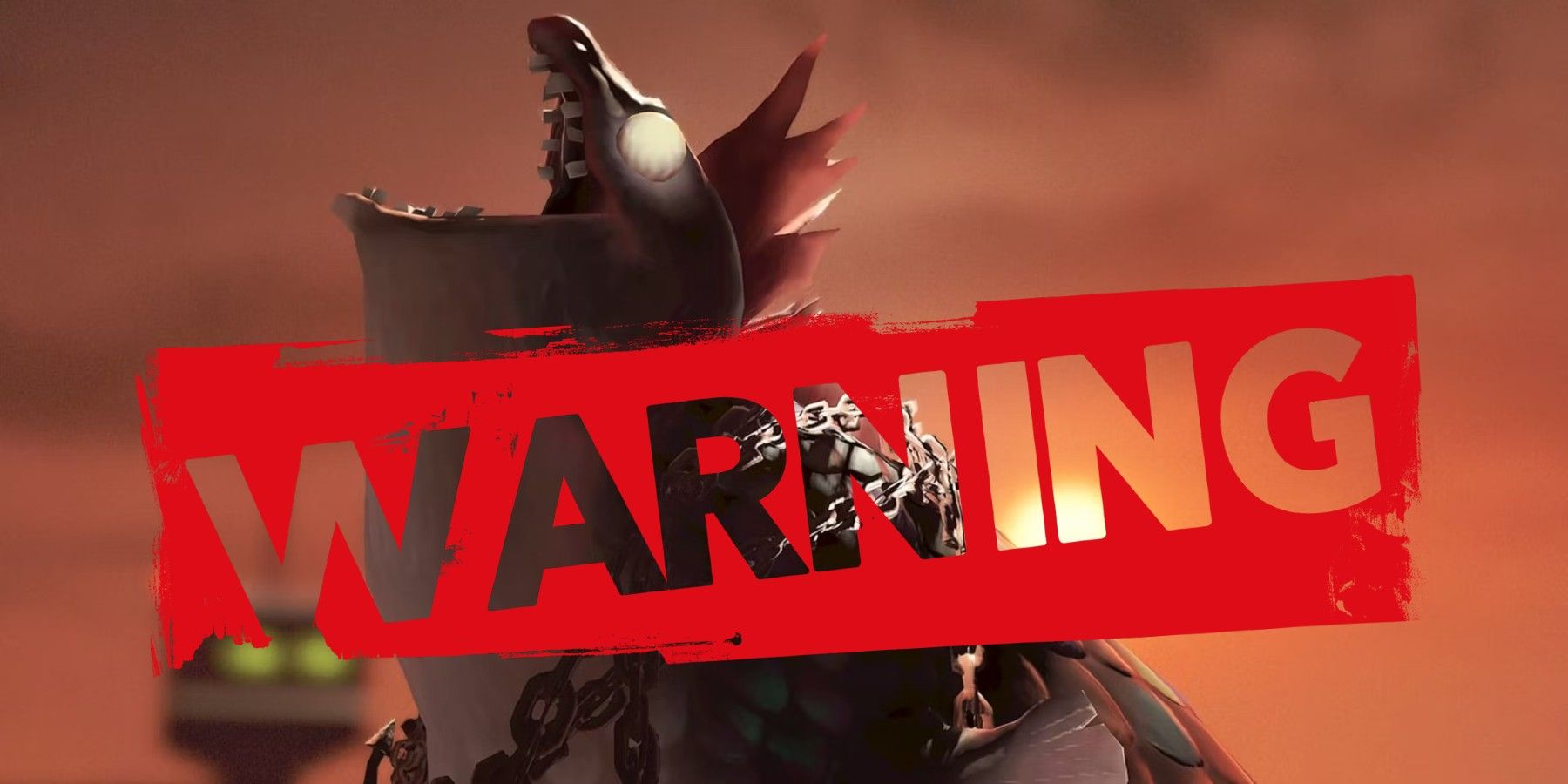 A creative Splatoon 3 fan has come up with an idea for how the game could introduce the Big Run Salmon Run event. While the timing for the first Big Run is still unknown, the concept is gaining traction with fans.

Splatoon 3‘s Big Run mode is a new function that will be coming to the game at some point in the future. While standard Salmon Run is a PvE mode where players take the fight to Salmonids to gather gold eggs, Big Run will see the Salmonids invading Splatsville, leaving the game’s Inklings and Octolings to defend the city.

YouTuber and Splatoon 3 fan Nuc04 has shared a concept of how the first Big Run could be introduced to the game. As players know, every time the player starts up the game or a rotation changes, the game triggers a news broadcast from the Splatoon 3 idol group Deep Cut. Typically, this just includes messages regarding the map rotations, and if there’s one on the way or in-progress, information regarding Splatfests. In this demonstration, however, something is clearly amiss when the startup screen is tinged a creepy orange, and the usual Splatsville broadcast starts up only to be abruptly cut off by a warning message.

While the warning is rendered in Splatoon‘s font, it’s partially legible. The text warns of an incoming disaster affecting the area, while a distorted Inkling voice plays in the background. An alert sound blares over the announcement, like with real alerts on TV or phones warning of disasters or other dangerous situations. A message briefly appears notifying the player that they can’t skip the warning, making the situation even more ominous. After the message plays, the screen cuts back to the middle of the news broadcast, where Frye simply says, “Uh, WHAT?” before the video cuts out.

How exactly Splatoon 3 will finally introduce the Big Run mode remains to be seen, though many have theorized that the first Big Run could arrive for Halloween, due to the lack of seasonal Splatfest. Not much is known about the mode, so there’s a lot of questions left to be answered. It’s highly likely that some kind of message will eventually be broadcast by the idols to warn players that the Big Run event is underway.

Splatoon 3 expanded the story surrounding Salmon Run considerably, explaining the motives behind gathering the eggs in Story Mode. Regardless of the outcome of the story, it seems that the Salmonids have had enough of humanoid cephalopods stealing their eggs, and will bring the fight to players for once. It should be interesting to see how Splatoon 3 players handle a new cooperative event coming to the series.

MORE: Splatoon 3: How (and Where) to Play Salmon Run