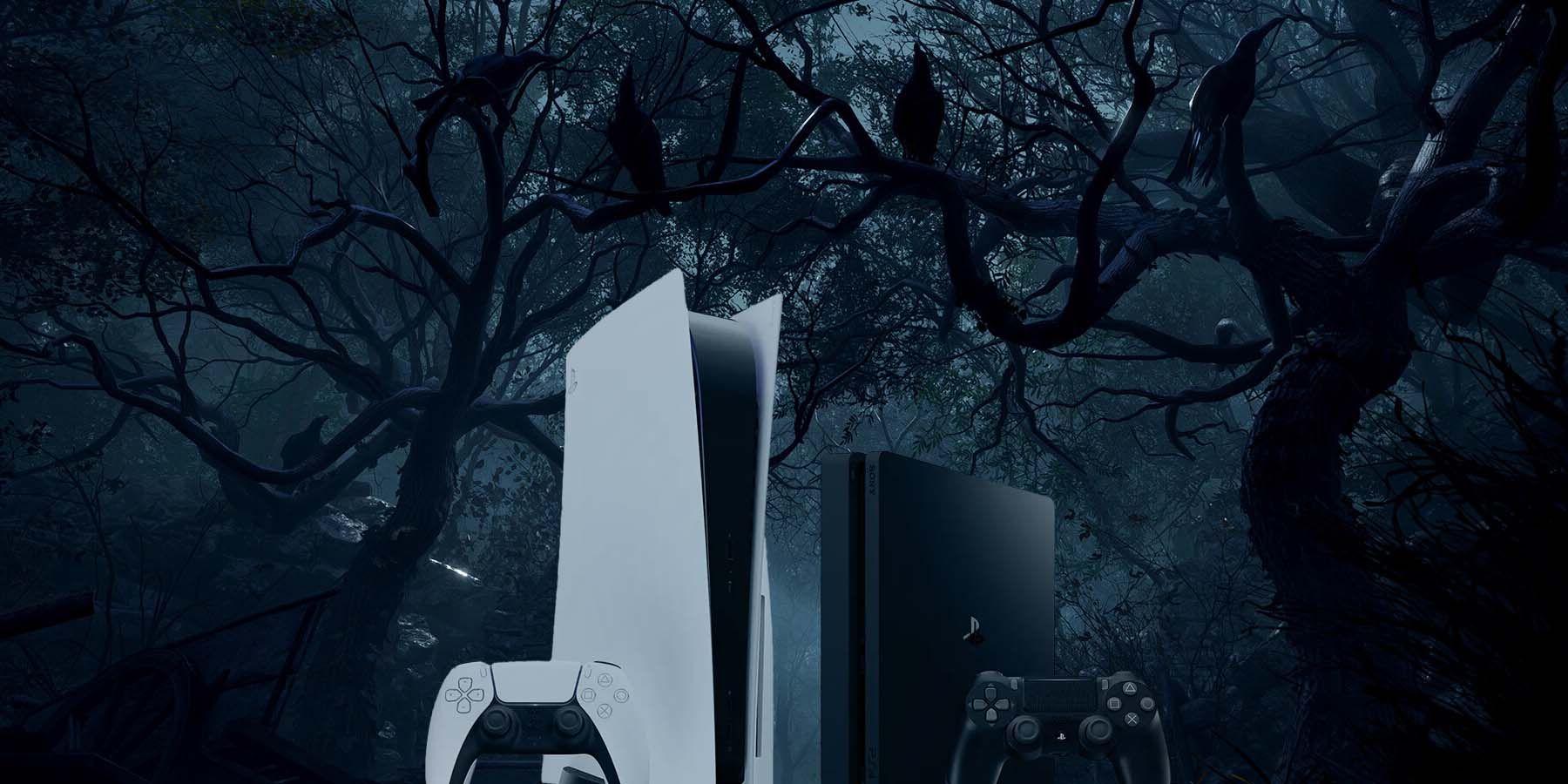 The news that Capcom was working on a remake of Resident Evil 4 was presented at Sony’s State of Play online showcase in June 2022 and had been a long-awaited announcement for fans of the franchise. Resident Evil 4, released in 2005, has been credited with revolutionizing the first-person shooter and survival horror genres. Upon its release the game was embraced with critical and fan acclaim, winning multiple Game of the Year awards and often being considered as the greatest video game ever made. After Capcom’s undeniable success with the release of the Resident Evil 2 and Resident Evil 3 remakes it was only a matter of time before the studio went to work on the fourth remake installment.

During the Resident Evil Showcase on October 21, 2022, the Producer of Resident Evil 4, Yoshiaki Hirabayashi, began by showing off a world premiere look at impressive in game footage of the remake. The preview followed Leon S. Kennedy, donning his trademark leather jacket, investigating a mysterious rural village in search for the President’s daughter. Hirabayashi then announced that PlayStation 4 versions of the remake would receive a free upgrade to the digital version for the PlayStation 5, making the hop from last gen to next gen completely cost free. The game will, unfortunately, not be available for Xbox One consoles, but it will release on Xbox Series X/S.

Fans can choose from three unique variations of the game, the Standard, Deluxe and Collector’s edition of Resident Evil 4, which each coming with different pre-order bonuses, additional in game DLC packs and physical media, such as a Leon figure, art book and poster. Similar editions were offered with the Resident Evil 2 and Resident Evil 3 remakes, with the collector’s editions including exclusive figures of Leon, in his RPD uniform, and Jill Valentine from their respective titles.

The news of a free upgrade to the next gen version is bound to delight PlayStation owners who will feel like they are getting much more for the game’s price. Xbox One owners may feel a little left out by this announcement, especially as there will be no release for the last gen Xbox console. For some, having to upgrade to a next gen Xbox could prove to be too much of a costly move to enjoy the latest Resident Evil remake.