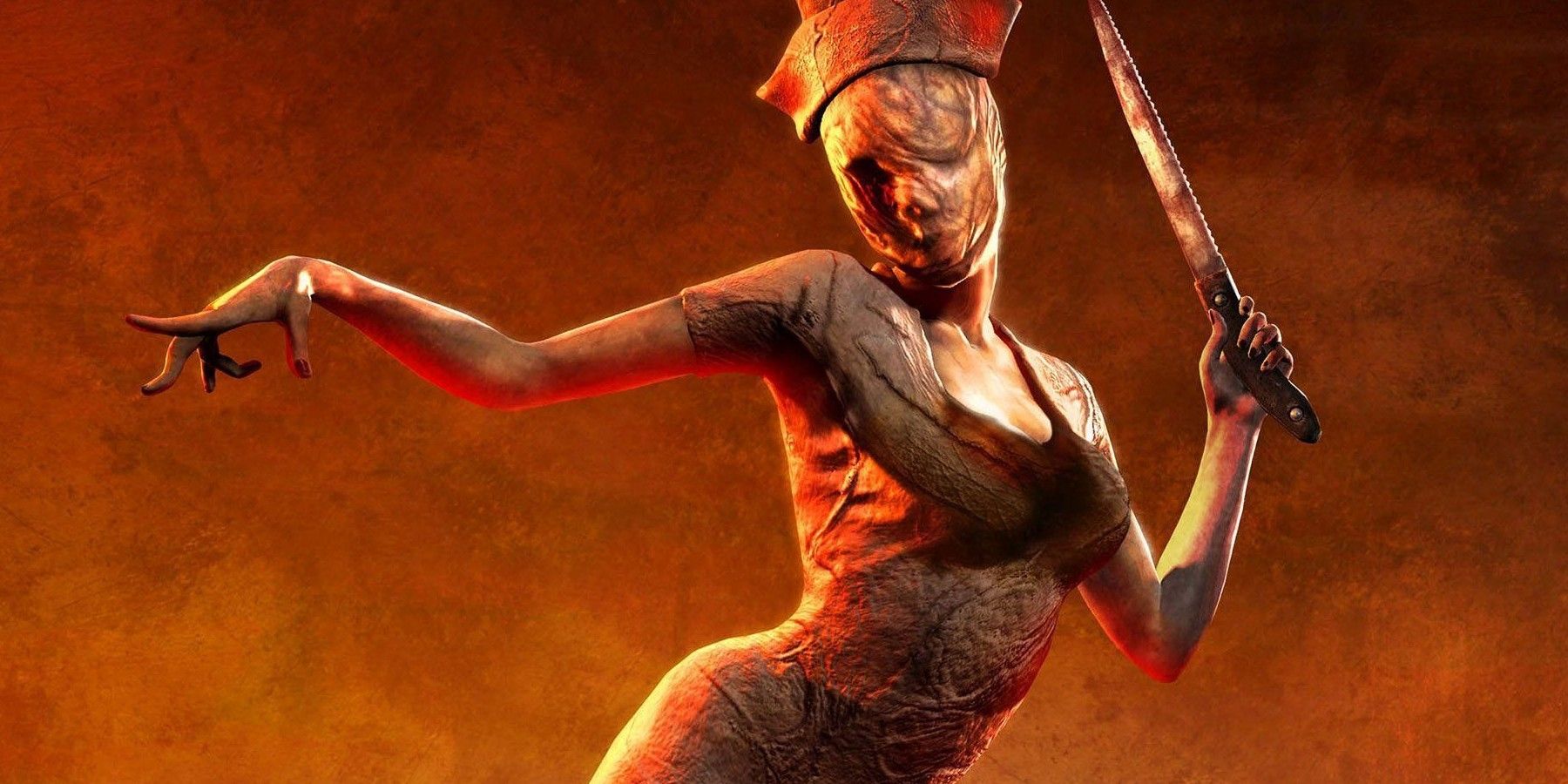 Silent Hill series fans have a lot of new merchandise to look forward to, courtesy of the recent Silent Hill Konami event. While the event itself mostly focused on new games coming to the series after a long period of stagnancy, the merchandise primarily revolves around established games, giving long-time fans a chance to get something celebrating their favorite titles.

The Silent Hill event held by Konami has revealed a slew of new games that are in the works, including Silent Hill F, Silent Hill: Townfall, and the Silent Hill 2 Remake. Prior entries to the game series have received statues, figma action figures, and fashionable garments, and this particular reveal has unveiled that the series’ classics are getting even more attention in the form of merch.

During the Silent Hill presentation, Konami showed off a series of collectibles that are slated to come out. Silent Hill 2 and 3 are getting the most attention, but there’s some pieces based upon the first and fourth game, as well. Silent Hill 2 in particular is receiving numerous statues based on James, Maria, Pyramid Head, and the Bubble Head Nurse. A diorama depicting James and Mary fleeing from Pyramid Head in an iconic scene is also being produced, alongside some pins. Fans of the Dog Ending may be particularly amused and pleased to learn that a reproduction of the dog and its control board are being made as a coin bank.

Silent Hill is also receiving a series of skateboards based on the franchise. Four designs have been revealed, which are all launching in 2023. Silent Hill 1, 2, 3, and The Room are each receiving a release, based upon the Incubus, Pyramid Head, Robbie the Rabbit, and Eileen, respectively. The boards are available for pre-order at $89.99 each. Lastly, a plush of the Silent Hill 2 dog Mira and a variety of hats, shirts, and signs based on the franchise are available for pre-order, with deliveries ranging from the end of 2022 to early 2023.

How well the Silent Hill games will do on arrival remains to be seen. Silent Hill 2‘s Remake, in particular, has big shoes to fill if it wants to impress fans who love the original. However, even if the upcoming Silent Hill games fumble, a nice collection of merchandise celebrating the series favorites that started it all will likely be a success for Konami and well-received by long-time fans of the Silent Hill series.

MORE: Everything Announced at the October 2022 Silent Hill Transmission