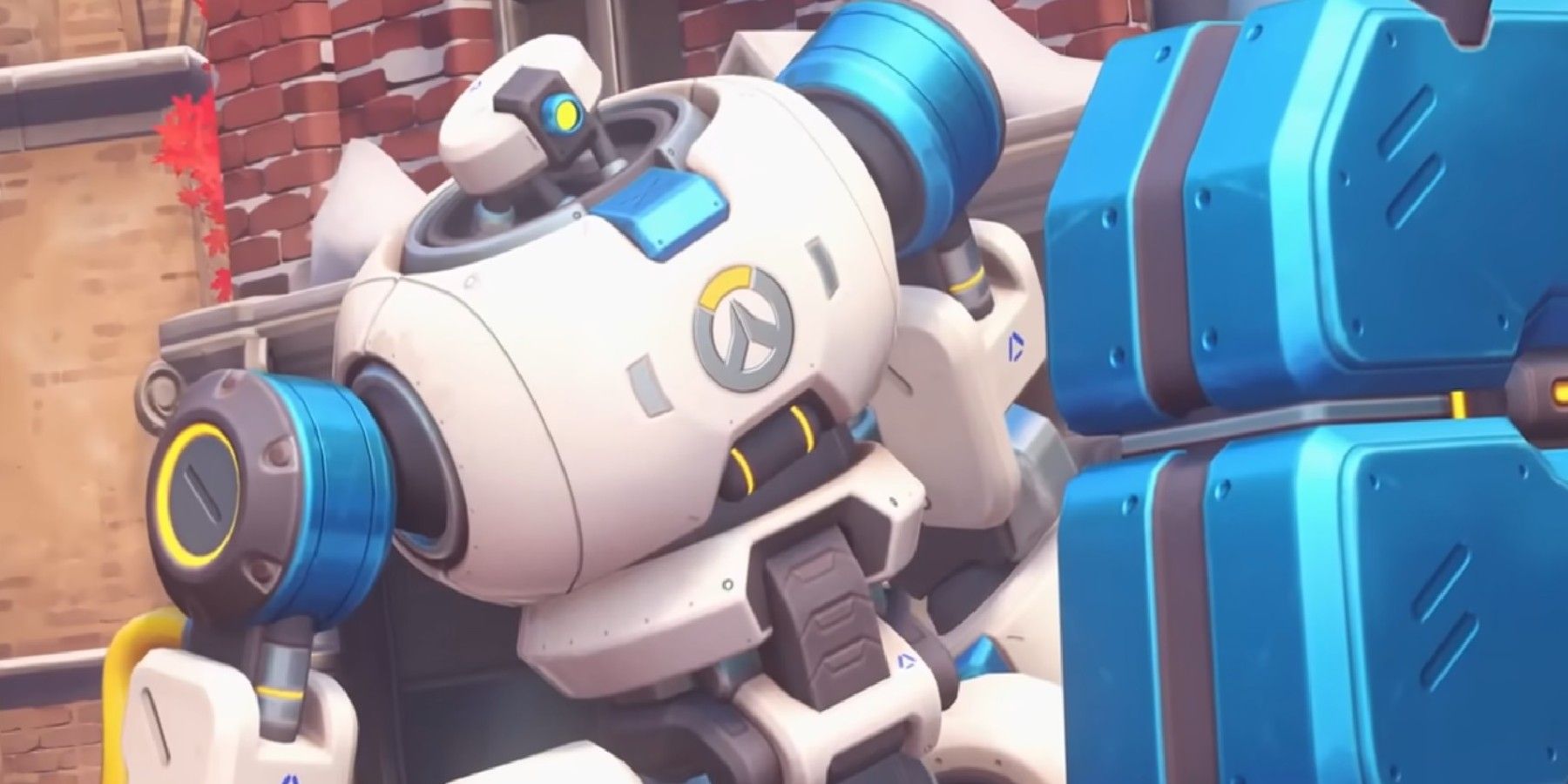 Given that it’s following a live service model, Overwatch 2 offers a battle pass that one player has blown through to reveal Prestige Titles in a video that highlights what happens after obtaining the Mythic Genji skin. Reaching the aforementioned Genji skin requires about 60 hours of gameplay where Overwatch 2 players will unlock dozens of cosmetics along the way before obtaining any Prestige Titles.

Reddit user Jmxd recently posted a clip of their Overwatch 2 battle pass reaching level 80 then slowly transferring into a Prestige system that harkens back to classic Call of Duty games. Players that make it all the way through the battle pass like Jmxd will receive nine skins, eight victory poses, four highlight intros, and many more cosmetics for the various Overwatch 2 heroes. While many Overwatch 2 players continue to pull out dozens of victories to earn the experience required to reach level 80 of the battle pass, the inclusion of Prestige Titles may inspire them to play even more of the hero shooter.

Jmxd’s clip begins with the player selecting the Battle Pass option off the main menu after seemingly completing a match, showing a tier-completed screen that puts the progression bar passed the coveted Mythic Overwatch 2 skin that other heroes are still waiting for. After saying that Jmxd had completed the battle pass, it goes beyond the final cosmetic of the battle pass with the experience Jmxd earned to put them into the Prestige Titles bracket. The Prestige Titles unveiled by Jmxd’s Overwatch 2 video include Bytefixer, Cyberdemon, Data Broker, Netbreaker, Nomad, Neogun, Streetrunner, and Technoknight.

The Prestige Title system goes from the conclusion of the Overwatch 2 battle pass up to level 200, which may be the actual end of Season 1’s progression, with some players anticipating more content from future events. According to Jmxd, reaching level 81 took about 45 hours of competitive gameplay and another 10-15 in quick play and arcade combined, which suggests that hitting level 200 will more than double that. Because the Overwatch 2 battle pass hides the Prestige Titles behind the completion of the progress, some players may not have expected the post-battle pass content, but it may add further value to the purchase for some.

While many Overwatch 2 fans celebrated their favorite Prestige Titles in response to Jmxd’s video, others speculated on how the next battle pass will handle content after some initial community backlash. Multiple Reddit users agreed with Jmxd’s theory about Overwatch 2‘s battle pass originally following a cyberpunk theme because of the Prestige Titles at the end, while one pointed out that even the prestige levels don’t include Overwatch coins.