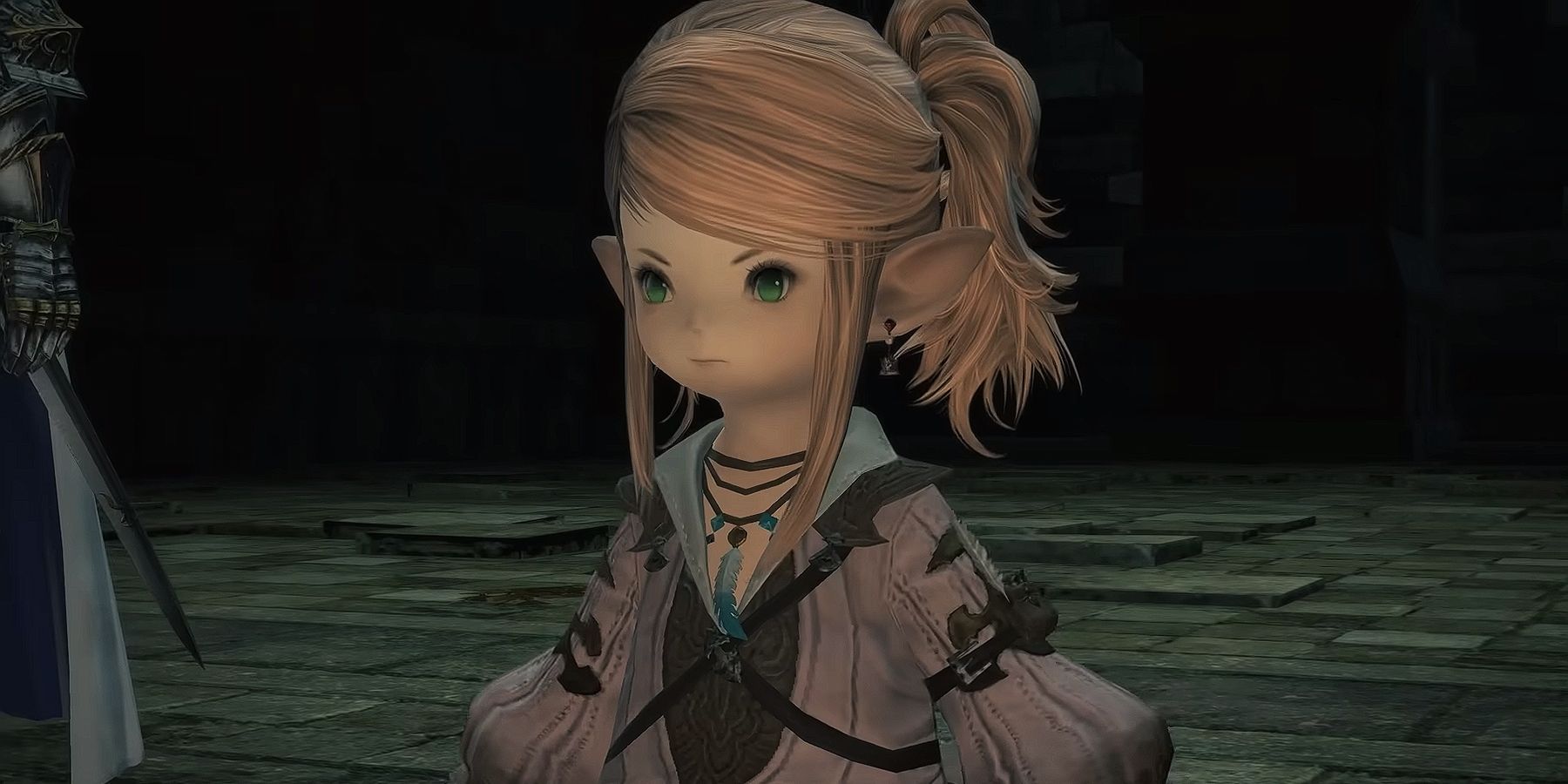 Final Fantasy 14 has launched its latest patch this week, bringing Variant and Criterion Dungeons to the game, and its passionate players have already started to unearth its most elaborately-kept secrets. Over the years, Final Fantasy 14 underwent a complete transformation from utter disaster at launch to being a true contender to World of Warcraft. However, one aspect of its endgame always lagged behind when compared to Blizzard Entertainment’s genre-defining MMO.

Prior to 6.25, the team at Square Enix had no answers to World of Warcraft‘s Mythic Keystone dungeons, as the sole source of challenging content at endgame was found in Savage Raids, designed around a team of eight players. Furthermore, dungeons in Final Fantasy 14 were overwhelmingly linear, and had a greater focus on storytelling and spectacle rather than challenge and prestige. Variant and Criterion Dungeons aim to provide that niche for eager dungeon-delvers, and thus far, they’ve been a true delight.

Unlike its linear cousins, Variant Dungeons in Final Fantasy 14 branch off in several directions and are filled to the brim with exciting secrets. However, one player on Reddit arguably shared the most rewarding secret of them all: a hidden boss. Nova Chrome’s discovery of the Thorne Knight happened in a full group of four players, and to access the hidden area they had to follow an extremely elaborate list of instructions gleamed through hints found across the dungeon.

The Sil’dihn Subterrane has players escort Sultana Nanamo through the ruins of Ul’dah’s former city-state rival. As the first of its kind, the Sil’dihn Subterrane has taken many players by surprise, especially those who chose to tackle the duty solo. Much like Palace of the Dead, Variant dungeons do not adhere to the standard role layout, allowing players to instead supplement their lack of healing or tanking abilities through abilities restricted to the instance.

Private Nickel and Nova Chrome left a guide on how their group managed to reach the Thorne Knight. At the start of the dungeon, players must pick the route to the right, and slay the drake adds in the correct order (from largest to smallest). Following that, the group must pick up some myrrh that briefly spawns (for a limited time) in an area with wraiths, and then perform a list of emotes in front of a coffin. The sequence is: /bow, /respect, /vpose, /kneel.

It’s safe to say that Variant Dungeons in Final Fantasy 14 are shaping up to be a real highlight of Endwalker‘s patch content. Between Island Sanctuaries, the return of the Manderville quests as Endwalker‘s relic weapons, and a stunning second tier of Pandaemonium, players will find plenty to do until the next content patch drops a few months from now.

MORE: Final Fantasy 14: Who is Golbez?