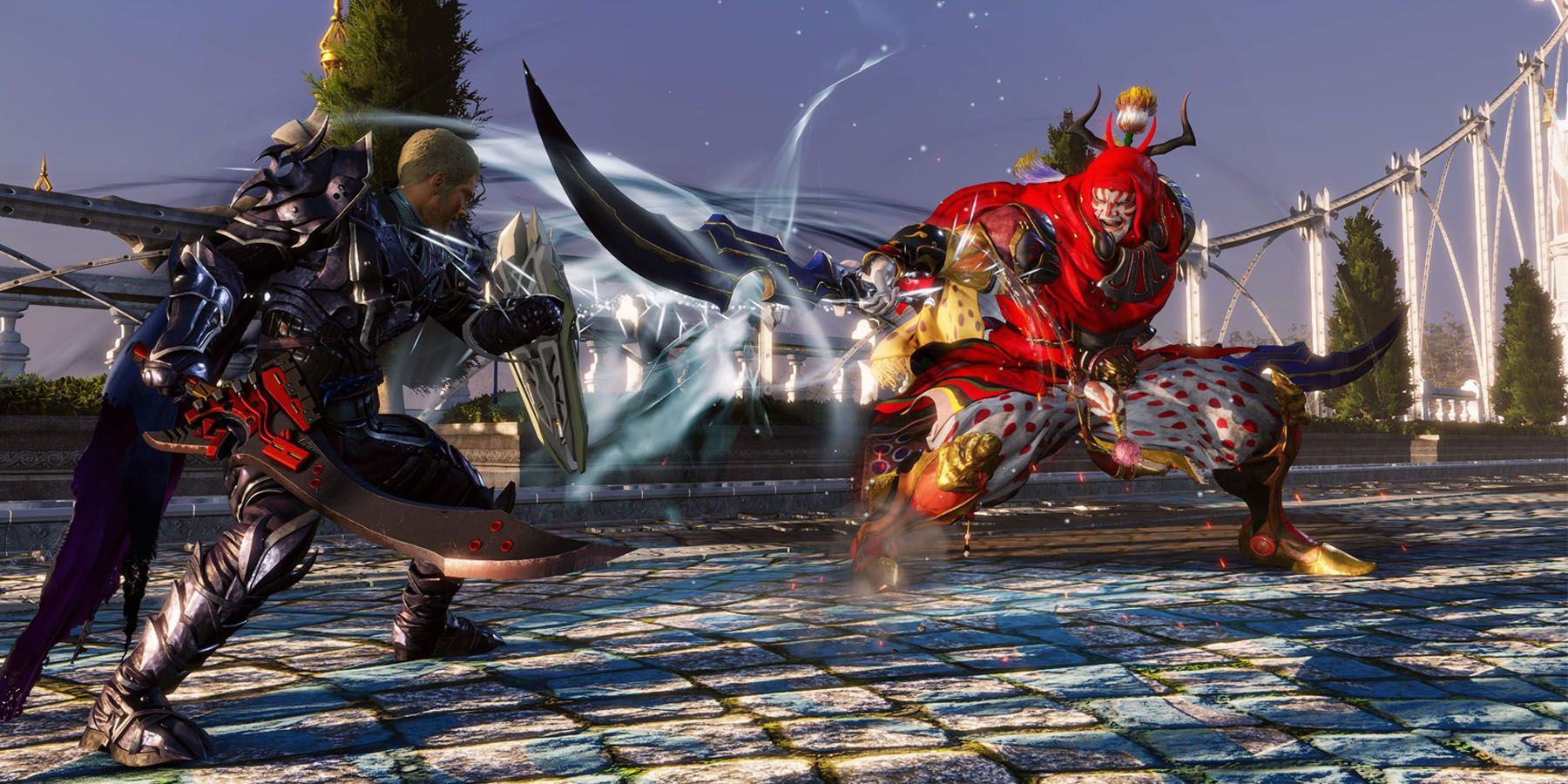 Square Enix revealed a full trailer for the upcoming Wanderer of the Rift DLC expansion of Stranger of Paradise: Final Fantasy Origin. This trailer contains a brief look at some of the new classes that will be included, plot beats, along with the new gameplay feature introduced – the Rift Labyrinth. This DLC takes place after the main story of Stranger of Paradise: Final Fantasy Origin and the first DLC episode Trials of the Dragon King.

Square Enix previously revealed the release date for Wanderer of the Rift, along with its central focus on recurring Final Fantasy mainstay Gilgamesh. While he was first introduced in the fifth mainline game, he became a character who would appear in several games afterwards. These recurring appearances would cement him as the wandering sword collector across the FF-verse that fans know today. This DLC is no exception, where one of the big boss battles that players will face will be against Gilgamesh himself.

As demonstrated in the trailer for Wanderer of the Rift, Gilgamesh will fight Jack and his party with a variety of swords and spears he has collected, along with a missile. Not only that, his presence summons the Rift Labyrinth, where players can take on a variety of randomly generated short dungeons. This also adds a brand-new difficulty level known as Gilgamesh, which will not only raise the levels of the enemies that the player will fight, but will also give them the chance to obtain special equipment that has been blessed.

This elevated difficulty level will introduce a new set of monsters that will exclusively appear in this mode, known as Chaotic Monsters. This is indicated by the crown, which will give the player better rewards. Wanderer of the Rift will introduce a new job class to Stranger of Paradise as well, that being the Blue Mage. This allows Jack to learn and uses enemy abilities by casting blue magic. Not only that, a new command ability will be introduced as Dimension Bringer, where Jack can slow enemies down in his field of effect, and any damage he inflicts will be increased which each action ability usage.

Wanderer of the Rift will also introduce a new Tonberry variant, known as the Tonberry Blacksmith. Another item included will be the Monster Bells, where using it can summon a monster to aid a player during battle. Players can increase their affinities with these monsters by partaking in special conversations, using items, and even feeding it. This DLC expansion can only be accessed with the purchase of the entire season pass, which contains the first episode, along with the upcoming third episode, Different Future.

Stranger of Paradise: Final Fantasy Origin is available on PC, PS4, PS5, Xbox One, and Xbox Series X/S. The Wanderer of the Rift DLC will launch October 26, 2022.

MORE: Final Fantasy: 7 Main Characters Who Change The Most During Their Stories