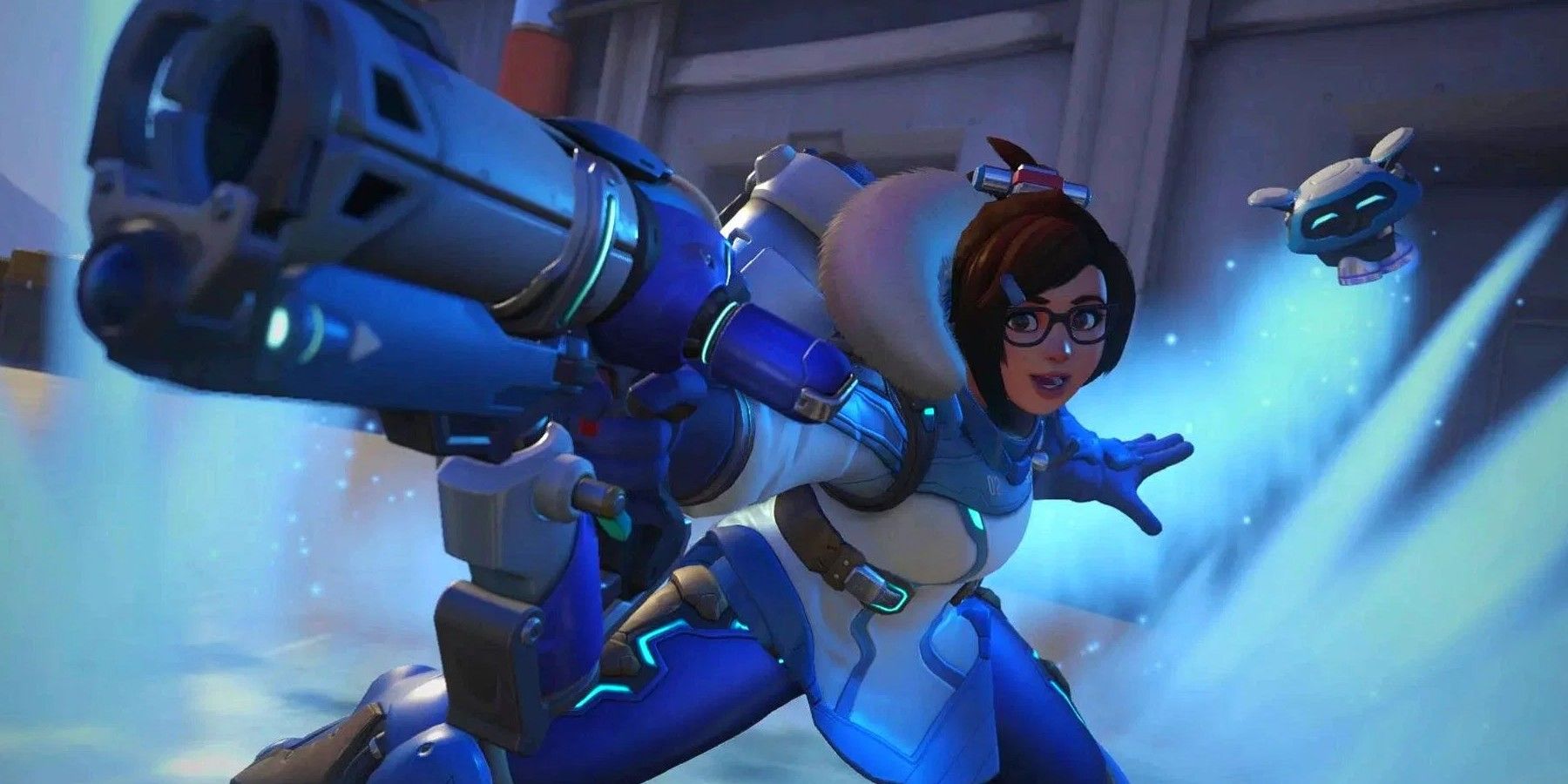 An Overwatch 2 gamer captured a bug that renders Mei’s Ice Wall ability pretty much useless. This is just the latest case in the ongoing narrative around Overwatch 2‘s rocky start, a story that features server issues, hacks and bugs such as this.

Since its release earlier this month, fan sentiment regarding the game has been up and down, and many reviews of Overwatch 2 have come to a similar conclusion: that it’s good, but lacking the magic and uniqueness that made the original special. To exacerbate the negativity, players have butted up against several gameplay issues and long queue times. The internet has recorded an endless amount of problematic glitches, some of which have seriously impeded gamers’ ability to properly play or enjoy the game.

RELATED: Some Overwatch 2 Players Getting Trapped in Spawn Room During Overtime

Though it can’t be certain how much it affected the player’s enjoyment, it’s obvious this newest bug impeded their ability to play properly and could potentially turn the match in the opponents favor. Reddit user -Snackles- posted a video of Mei when one of her abilities failed to work properly, letting the enemy team avoid its impact. Mei abilities in Overwatch 2 are all based around ice and the ability in question, Ice Wall, is intended to block passage to the enemy or protect a player’s team. But in this instance, it did neither. As players approached the wall, instead of being stopped, they simply popped up to the top of the wall and proceeded to walk overtop of it, making it completely useless.

In the short clip, it appears that a player attempts to erect the Ice Wall to prevent their opponents’ escape. The opposing team’s Mercy is healing Orissa while the two back-pedal, as Soldier 76 provides some cover fire. The Mei player throws up the wall to prevent their retreat, which would normally put the three in a dangerous position. Yet instead of being blocked, all three characters manage to suddenly pop up to the top of the Ice Wall without skipping a beat and pass over it. The wall then serves the opposite of its intended purpose, as it begins protecting the enemy from Mei and her team’s fire.

Unfortunately, this isn’t the only instance of player frustration over Mei bugs in Overwatch 2. And she certainly isn’t alone, as all sorts of glitched abilities have appeared for many characters. It’s problems like this that leave one to wonder if the game wouldn’t have been better off left to cook for a while longer before release. With ability issues combined with queue time frustrations and a host of other bugs, player patience will wear thin and what positive sentiment there is for the game will drop off.

Despite the negativity surrounding the game though, stalwart Overwatch 2 fans are still out there. Hopefully the rough edges of the game are buffed out and player/critic complaints are addressed, so gamers can go back to happily blasting a giant hamster away with their dual-wielded shotguns.

MORE: Overwatch 2 Players May Not Have a Good Grasp on Hero Balance For Some Time