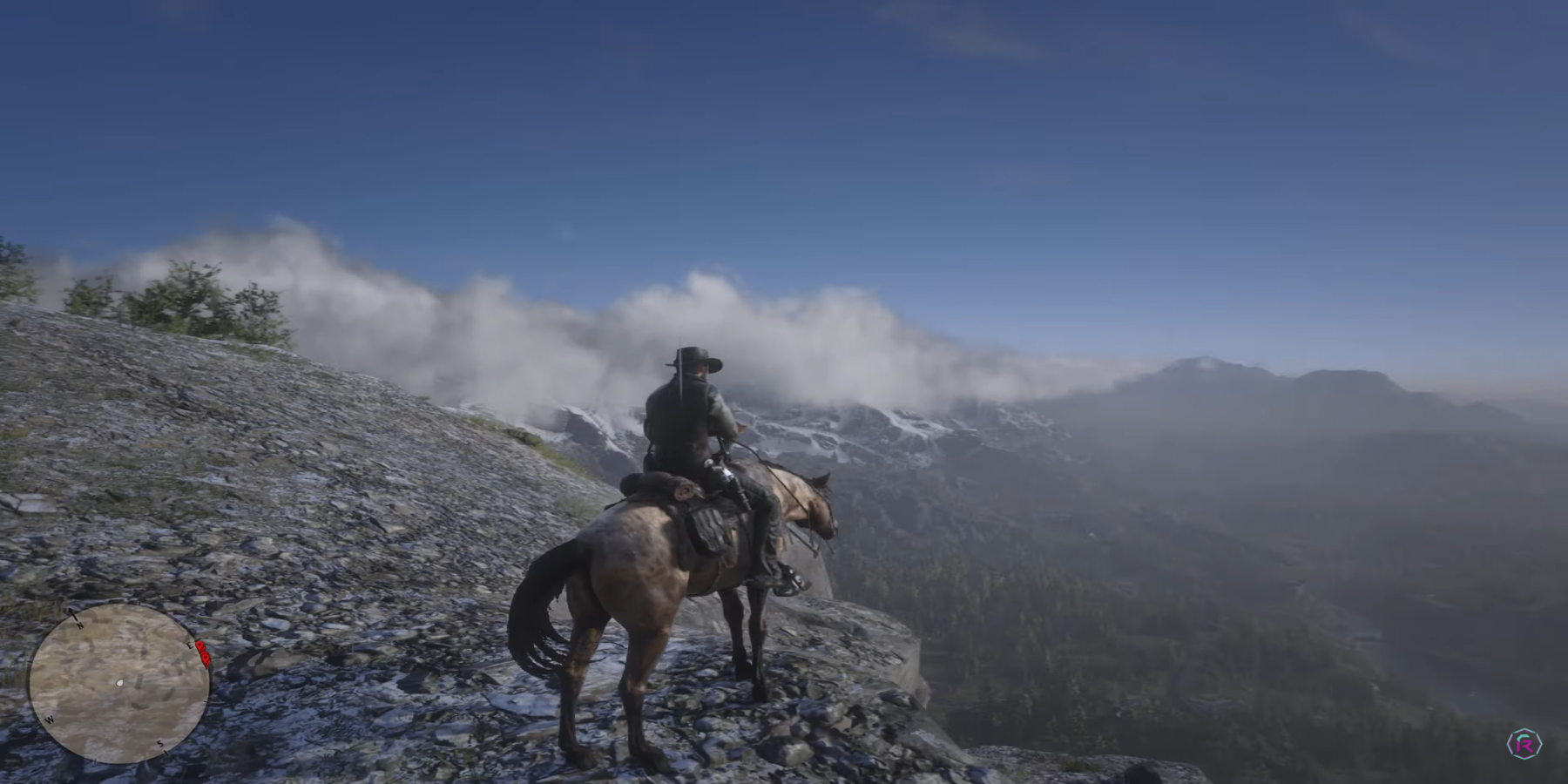 One Red Dead Online fan makes their player character look like Abraham Lincoln, only to receive a gunshot to their head. Red Dead Online is a massive game with an expansive open world full of exciting activities for players to enjoy. Gamers can explore places in Red Dead Online, like New Austin and West Elizabeth, or do missions.

Meanwhile, some players show their creativity in Red Dead Online‘s character creator, which provides loads of customization options, leading to endless possibilities. Gamers have experimented with the brilliant creation tool to make some unusual personalities in the action-adventure title. King from the Tekken series, Aloy from the Horizon series, and Rorschach from Watchmen are some unique Red Dead Online avatars created by fans. Now, another Red Dead Online gamer has come forward with a character who looks identical to a former United States president, Abraham Lincoln.

Reddit user WeHaveAllBeenThere uploaded a video that shows their Red Dead Online avatar resembling Abraham Lincoln. Moreover, WeHaveAllBeenThere’s Lincoln has the iconic beard and is dressed as his original counterpart, wearing formal clothing and a long hat. The user explains in the caption that they were conducting an experiment where they would dress as the former US president and wait in a populated server for someone to kill them. The player waited for less than 10 minutes before they were shot in the back of the head by a fellow Red Dead Online player.

The video shows WeHaveAllBeenThere’s Abraham Lincoln sitting at a bar, seemingly enjoying a drink when a female figure approaches them from behind. The Red Dead Online player doesn’t react and sits still, but the person behind them points a gun to their head and shoots soon after. The user dies instantly, like the real Abraham Lincoln, who also died from a gunshot wound in 1865. Lincoln, the 16th President of the United States, is known for abolishing slavery and his involvement in the American Civil War. John Wilkes Booth brutally assassinated him in 1865.

Many Reddit users found the video hilarious, while others considered it distasteful. Regardless, videos like this suggest Red Dead Online is still enjoyed by a considerable number of gamers, despite getting consistent backlash from fans about updates. Many in the gaming community agree that Red Dead Online is not as good as the story mode, but it has a cult fanbase. It is one of the few games set in that period and offers a multiplayer mode, allowing gamers to play with their friends. Sadly, many fans were disappointed when Rockstar announced it would shift resources from Red Dead Online to focus on GTA 6.

Red Dead Online is available now on PC, PlayStation 4, Stadia, and Xbox One.