Horror aficionados are familiar with the final girl trope, which typically refers to the last female alive in a terrifying tale (be it a novel, flick, video game or some such media) that confronts the killer/the evil. Interestingly, the term “final girl” was coined by Carol J. Clover, the author of Men, Women, and Chainsaws: Gender in the Modern Horror Film (1992).

While the term specifies a female, it isn’t exclusively so, and it isn’t unheard of for the so-called final ‘girl’ to be male. Observing Ash Williams in the Evil Dead franchise, Tommy Jarvis in the Friday the 13th franchise and Dr. Lawrence Gordon in Saw, there are ample examples of ‘final boys‘ that outlast all others — even the ladies. While the trope is more common in horror movies, video games have been known to integrate the trope into their narratives. 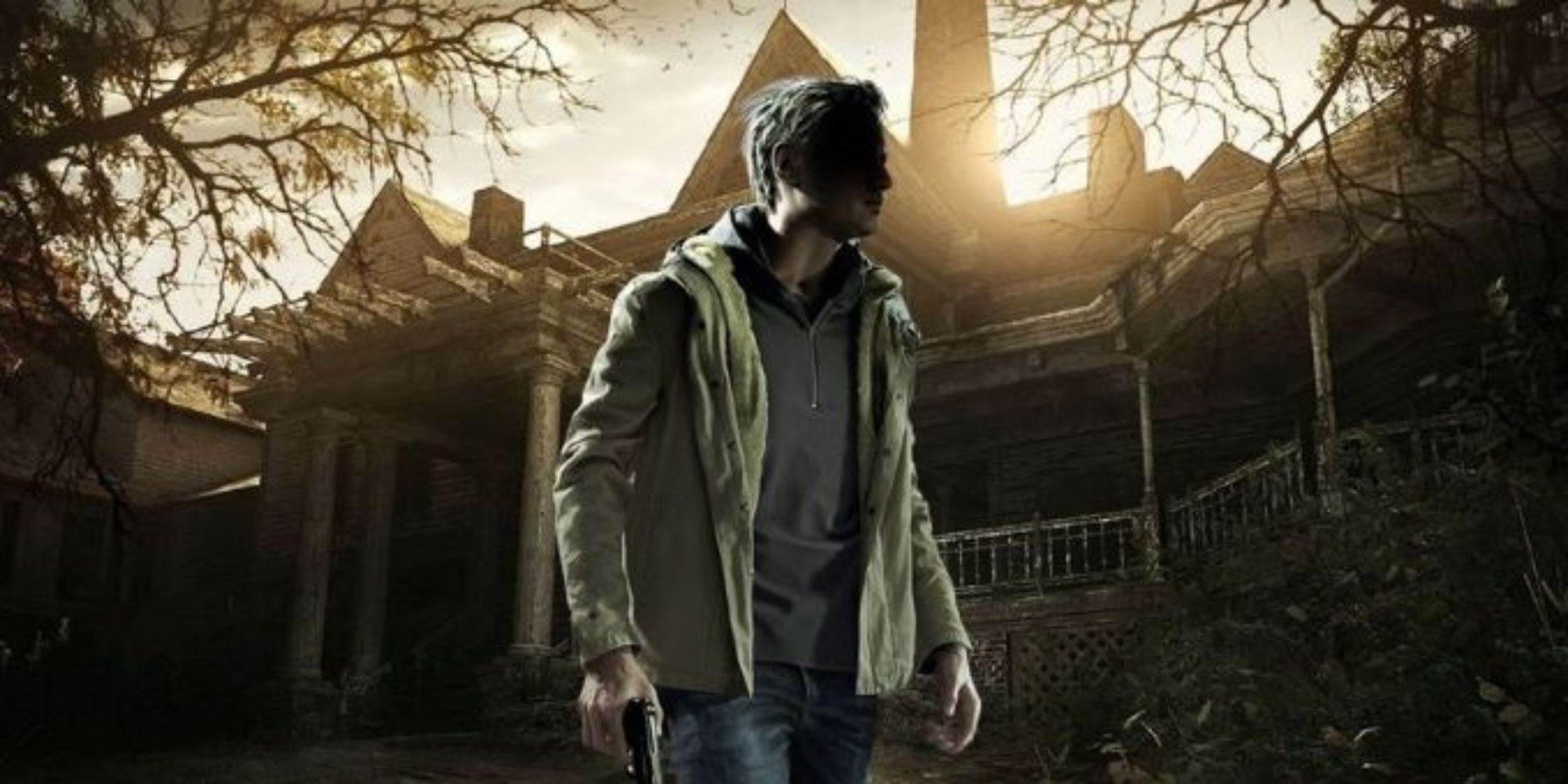 Ethan Winters is a faceless everyman and the protagonist of Resident Evil 7: Biohazard and Resident Evil Village. Originally designed by Capcom to be a blank canvas for players to project themselves upon, Ethan was intended to be personable and relatable, but an unused version of his character model leaked online, therefore revealing the physical appearance that Resident Evil fans have come to know as Ethan Winters.

Throughout Resident Evil 7, Ethan searches for his wife, Mia, who vanished suddenly and mysteriously. While investigating Mia’s disappearance, Ethan encounters the Baker family, whom he eliminates one by one to become the last man standing. Similarly, he defeats the Dimitrescu family and other foes — Karl Heisenberg, Salvatore Moreau and Mother Miranda — in Resident Evil Village. In the final moments of Village, Ethan sacrifices himself to detonate a bomb planted on the Megamycete, the source of the Mold that had infected him and several others. 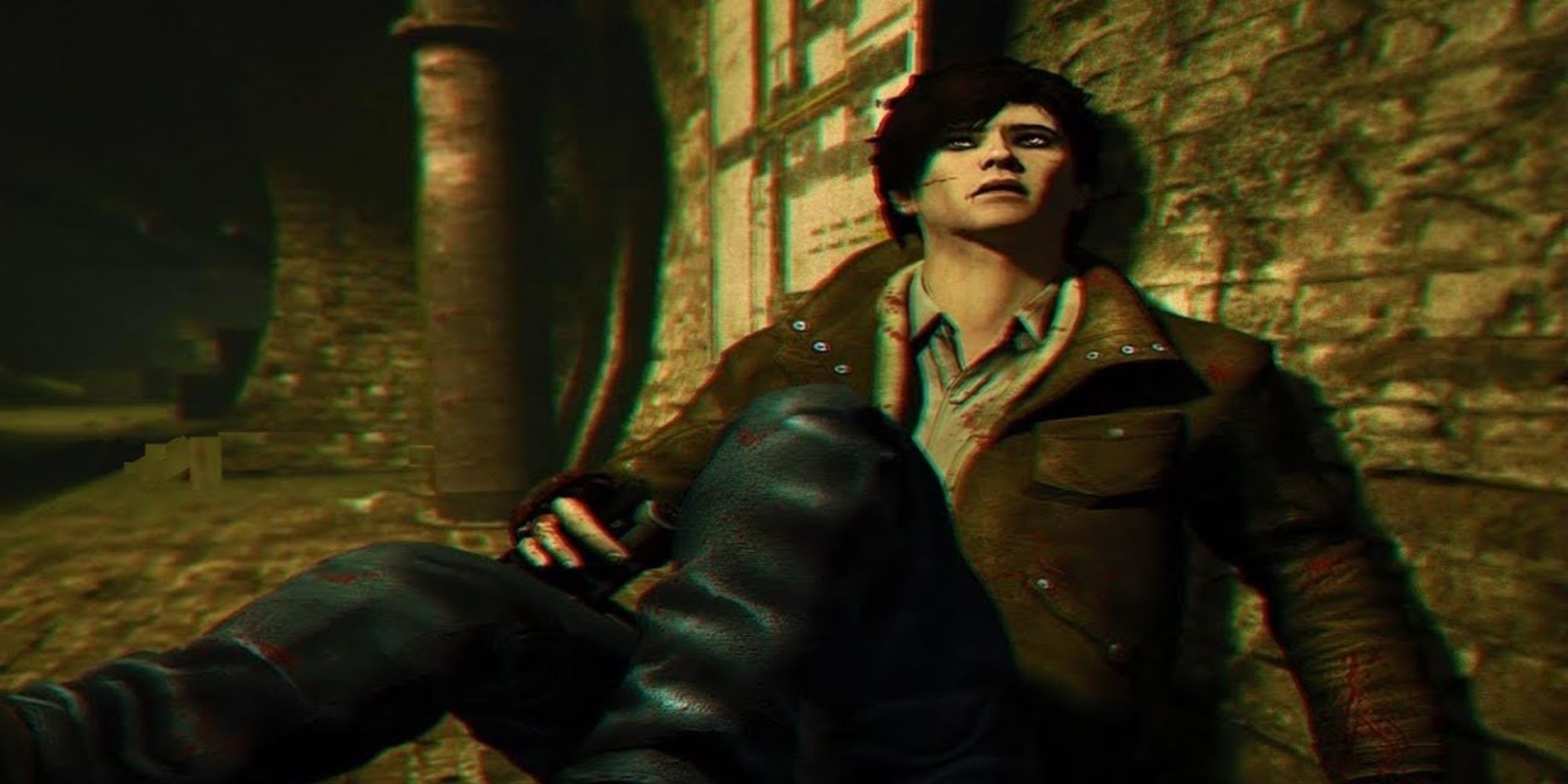 Investigative reporter Miles Upshur is the protagonist of Outlast and Outlast: Whistleblower. He journeys to Mount Massive Asylum to uncover the truth about the inhumane experiments conducted there and the existence of psychotic patients known as Variants. Again, Miles’ face is never seen, much like Ethan Winters, but fan-made character models have depicted his physical appearance in detail beyond a brief inference of short-haired, fair-skinned and well-built.

While investigating Mount Massive, Miles has several run-ins with hostile and deformed humans known as Variants. At the end of Outlast, Miles encounters The Walrider, the source of the madness infecting Mount Massive’s patients. Without a host, whom Miles had killed moments prior, The Walrider fuses itself to him, then the game ends with the Miles-Walrider hybrid slaughtering several soldiers outside Mount Massive. 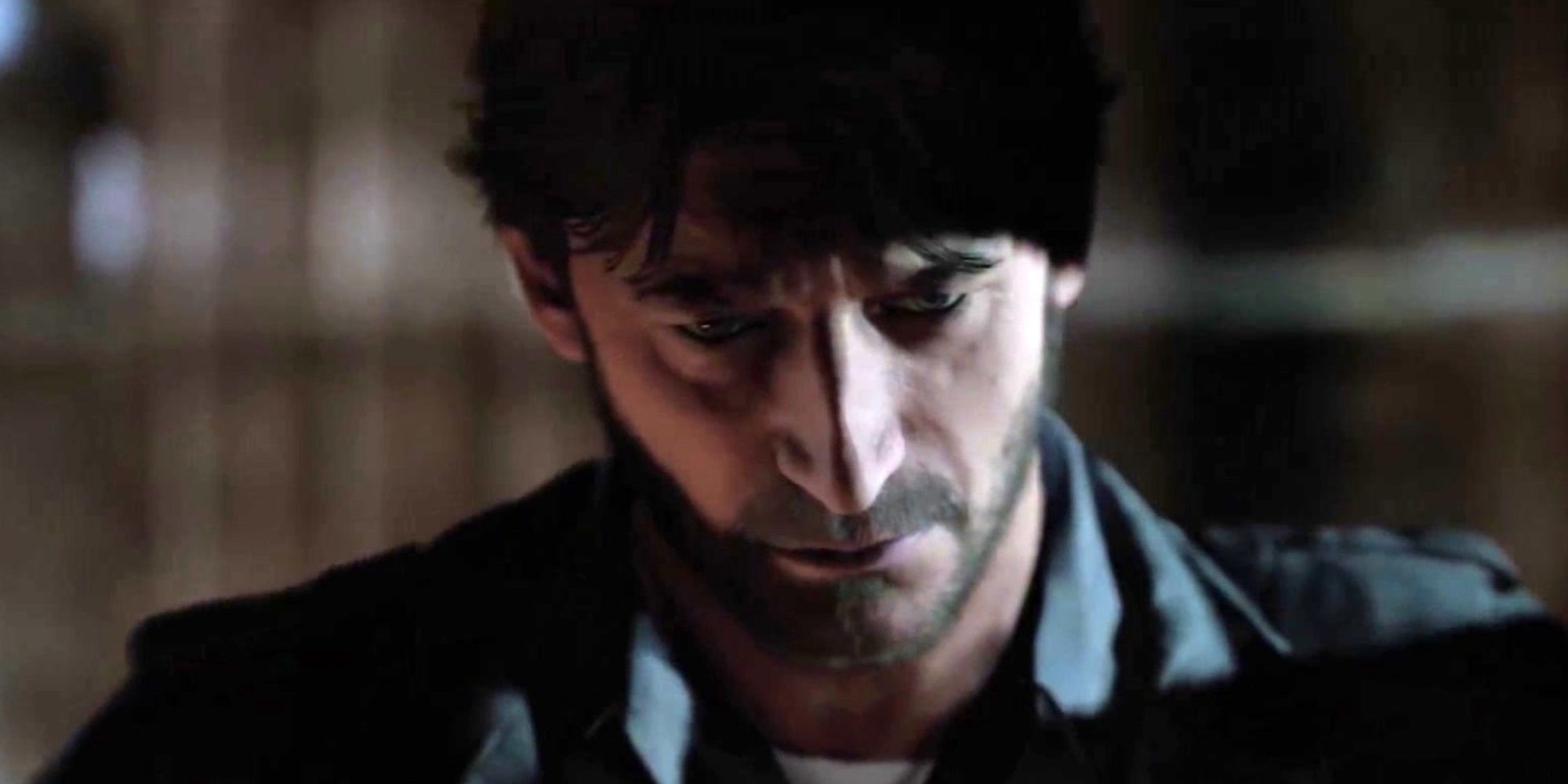 Former war veteran Ellis Lynch is the protagonist of Blair Witch. He travels with his German Shepherd Bullet to the Black Hills Forest, two years after the events of The Blair Witch Project (1999), wherein Heather Donahue and her filmmaking crew disappeared mysteriously after trying to document the local legend known as the Blair Witch. Ellis joins the search party for Peter Shannon, a nine-year-old who went missing in Black Hills.

Throughout Blair Witch, Ellis encounters shadowy figures — supposedly forces of the Blair Witch — that gradually drive him insane. While Ellis can survive the events, multiple endings have him either eliminate Carver and break the time loop, succumb to the Witch’s influence and become Carver (his demented future self) or die after Carver mortally wounds him. 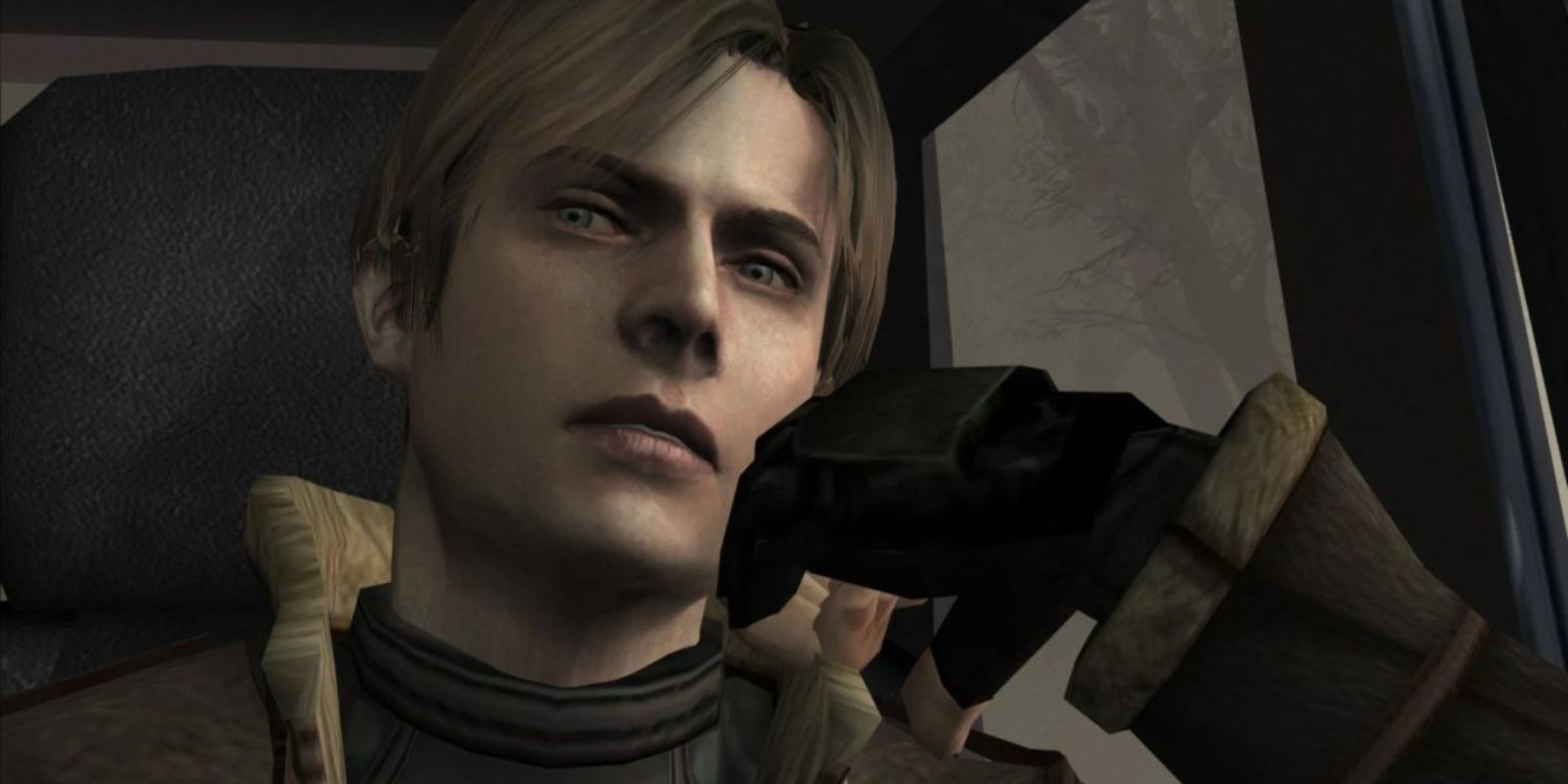 Leon S. Kennedy has been a prominent figure in the Resident Evil franchise since his debut alongside Claire Redfield in Resident Evil 2 (1998), but in Resident Evil 4, Leon claims the coveted title of final boy. Tasked with recovery the U.S. president’s daughter, Ashley Graham, Leon encounters aggressive farmers in a rural Spanish village who are infected by a parasite called Las Plagas.

After reuniting with Ada Wong in Resident Evil 4, Leon rescues Ashley. They remove the Plagas from their bodies, but Ada holds Leon at gunpoint and demands a sample to be taken to Albert Wesker. Unlike many other final boys, Leon emerges unscathed from his ordeal. 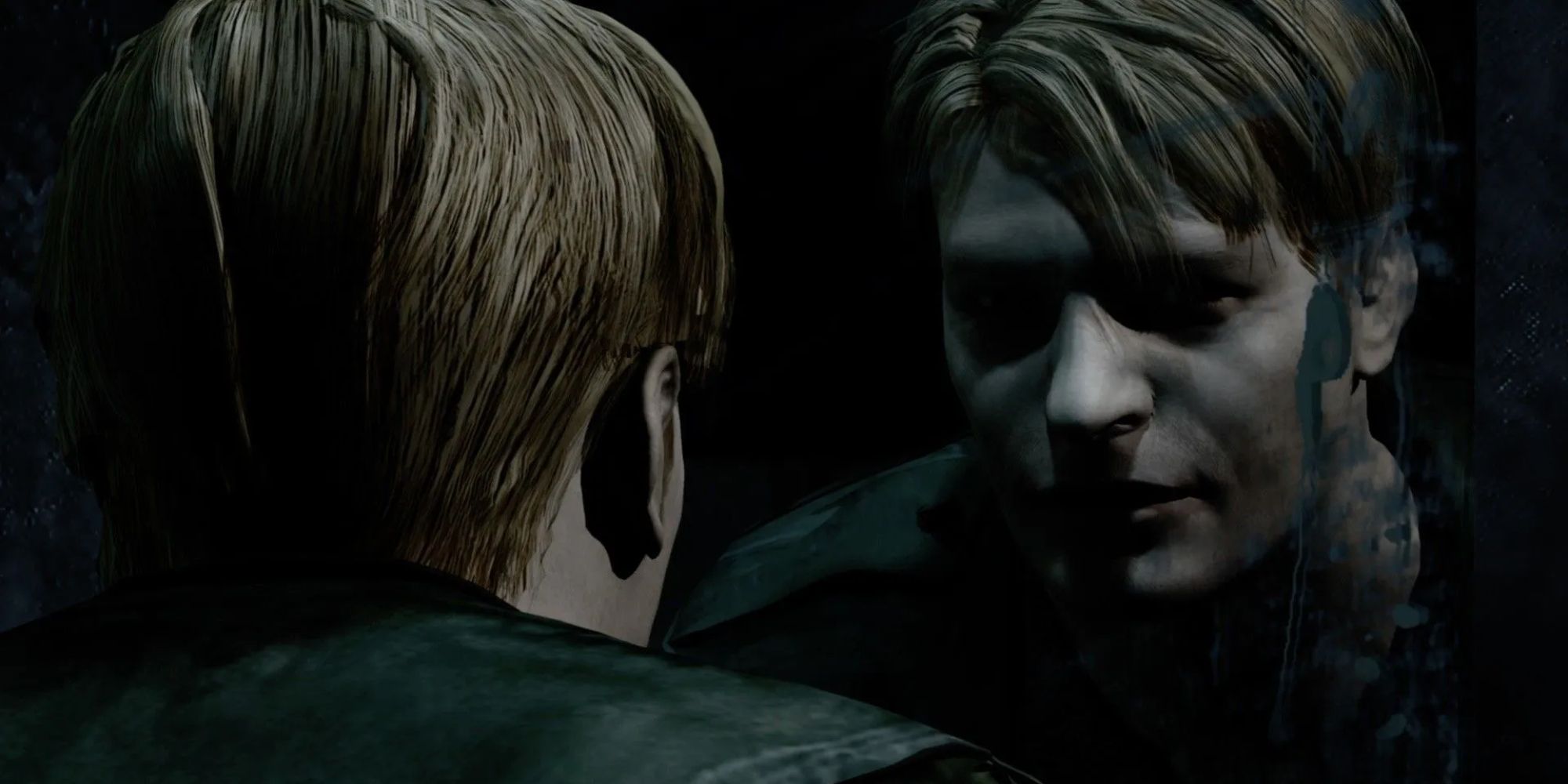 James Sunderland, the main protagonist of Silent Hill 2, is an ordinary civilian whose wife, presumed dead for three years, invites him to meet her at Silent Hill. When James arrives, he becomes the unfortunate target of strange events that force him to cling to his sanity, memory and sense of self. Although most final boys are classed as heroes, it can be argued that James is more of an anti-hero, as his moral choices are rather ambiguous and questionable.

Related: The Quarry: How To Make Kaitlyn Survive The Night Alone (The Final Girl)

Silent Hill 2features six endings, two of which are purely comical. James can either survive and leave Silent Hill with Laura (a young girl whom he encounters on his travels), commit suicide after being driven to insanity or leave with Maria, whom James strives to protect but discovers to be terminally ill (as was his wife Mary), suggesting that the cycle will repeat itself. 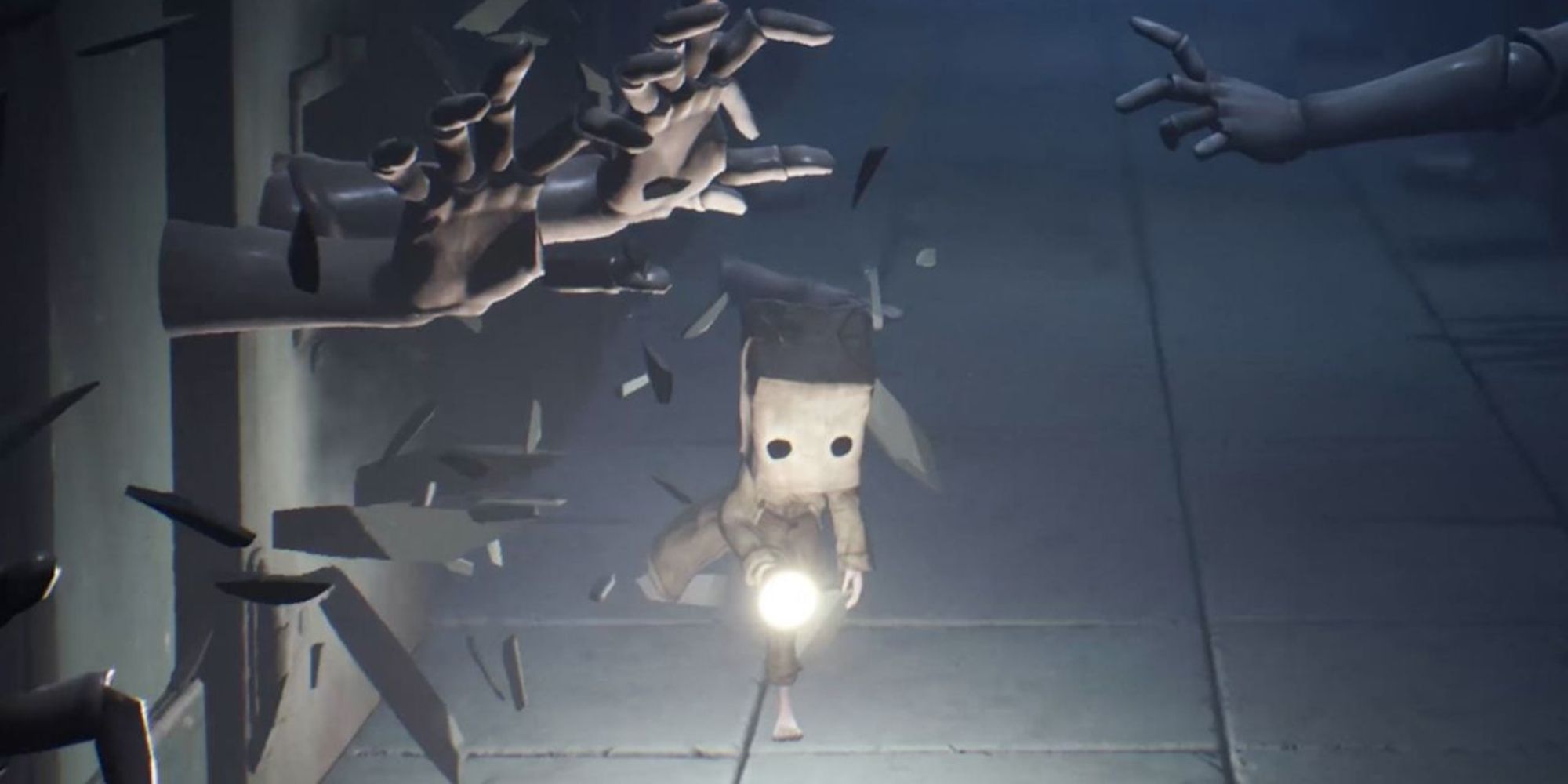 Unlike how Little Nightmares follows Six, its sequel focuses on Mono, a kind and compassionate boy who hides his face with a paper bag. Throughout Little Nightmares II, Mono is generous, helpful and genial, trying to survive whilst helping those in need. He accompanies Six on her journey to the Signal Tower, which supposedly brainwashes the inhabitants of the Pale City.

After Six leaves Mono to apparently fall to his death, it is revealed that Mono survives the fall and loses the will to fight, thereby allowing the transmission from the Signal Tower to corrupt him, eventually leading to him becoming the Thin Man.

While Until Dawn‘s final girl/boy is debatable as the outcome depends entirely on the player’s choices, Mike Munroe, the stereotypical jock, is impossible to kill (even when failing QTE’s) until Chapter 10. He survives long enough to aid Samantha Giddings in defeating Hannah Washington’s wendigo form.

However, if the player fails the ‘don’t move’ segments with Sam and she dies, Mike is unable to defeat Hannah alone, therefore he must sacrifice himself to set the Washington Lodge aflame and kill all wendigos inside. In Until Dawn, Mike, without Sam, can’t survive the night, which makes him a very co-dependent final boy.