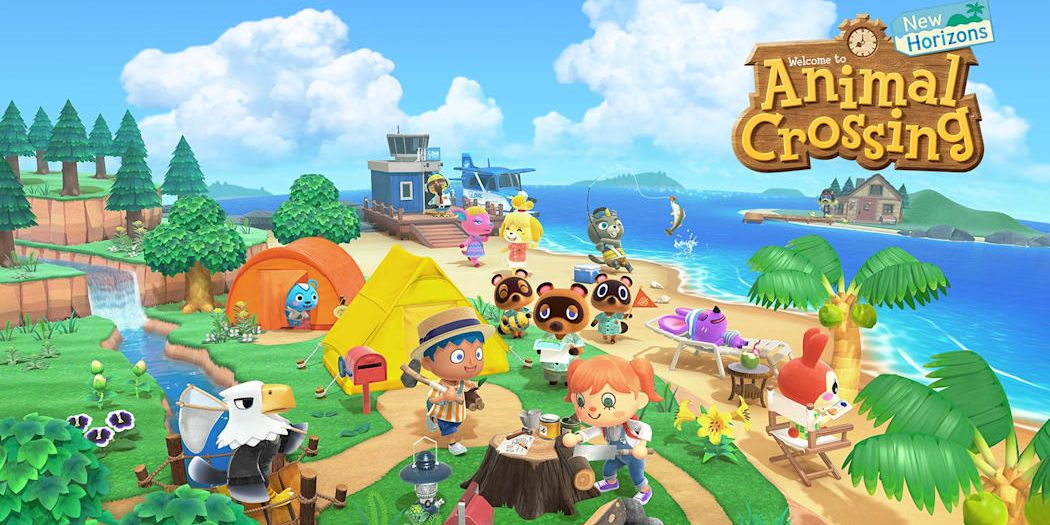 One fan, -amythest-art-, shared their digital illustration on Reddit that directly compares the first villager and the latest villager in similar pink and white plaid outfits. The differences are evident, where the older model is shorter and pixy-like, and the newer model is taller and human-like with more complex clothing designs. The appreciation of the playable villager’s evolution was displayed in the comments of the Reddit post, with fans reminiscing about the older games. Even though the option was still available in older versions, the new villager model is able to sport more customizable clothing that can be manually created, such as a player’s Animal Crossing apparel designs for Fall.

Customization is a huge aspect of Animal Crossing: New Horizons, encouraging players to design their island from the ground up. Utilizing a design tool on their Nook Phone called “Custom Designs,” players are able to manually create any design that can be used as multiple things like pathways, artwork, face paint, and clothing. One player combined several apparel items and a custom design to create a horrifying KK Slider costume in Animal Crossing just in time for Halloween. Nearly anything from the player’s imagination can be recreated in the game with dedication and creativity.

Animal Crossing is not the only life simulation game that has balanced both a cute and fun style. Disney’s new game, Disney Dreamlight Valley, is able to capture the same atmosphere. However, some of Animal Crossing’s activities can be used to help with its gameplay. The Animal Crossing series is iconic with fans, as well as all the villager designs throughout the years.