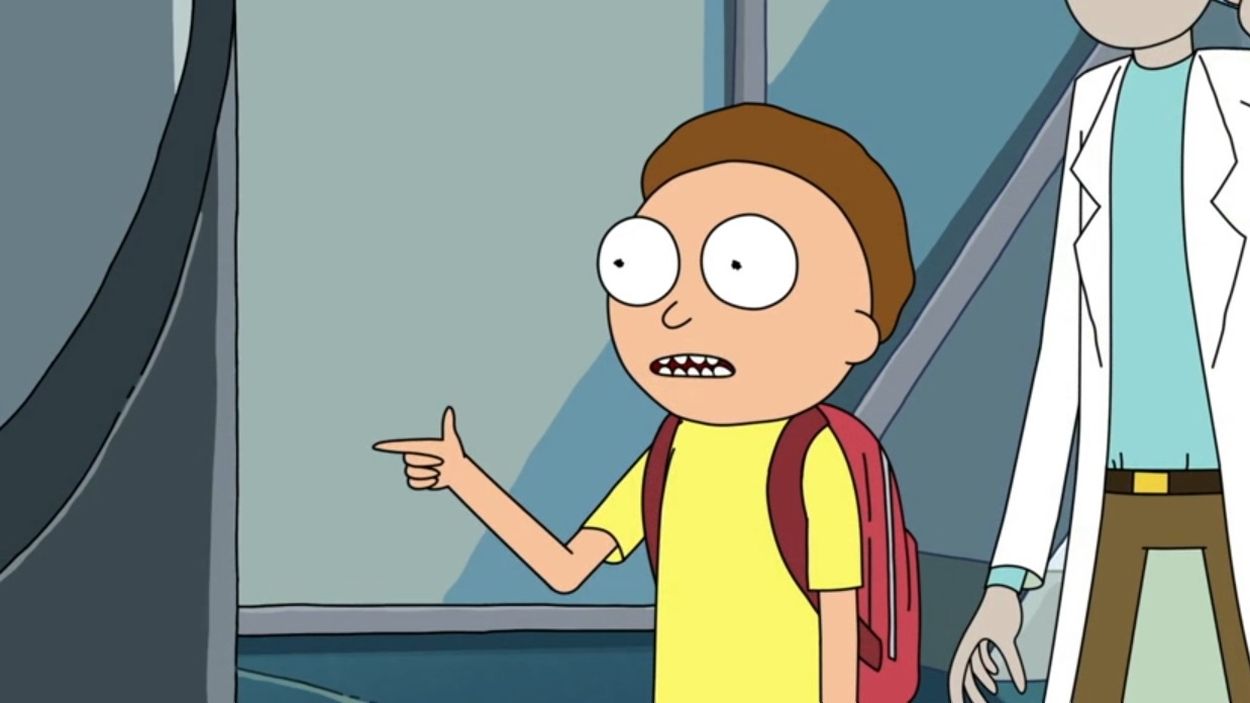 Morty Smith, the grandson of the mega-genius with the hardest working liver in the galaxy, is now available in MultiVersus.

In the game, teenager Morty arrives as a Bruiser class character with a few tricks up his sleeve.

His moveset features a mix of skills and attacks. He can use his muscle-enhanced left arm Armothy, and the Plumbus – an all-purpose alien device. He can also whip himself at opponents and use various projectiles.

The trailer also shows off the President Morty character variant, which is available now as an in-game purchase.

With over 20 million players, MultiVersus Season 1 kicked off last week new Battle Pass. The season will feature a variety of characters such as Black Adam (DC), Stripe (Gremlins), and Rick Sanchez (Rick and Morty).

New modes will also be coming to the game as part of Season 1, including Classic Arcade and Ranked modes.

During the open beta, which doesn’t yet have an end date, MultiVersus will continue to get updated with new characters, maps, seasonal content, and more in the months ahead.

You can get in on the game for free through PC, PS4, PS5, Xbox One, and Xbox Series X/S. It features full cross-play and cross-progression support across all platforms.