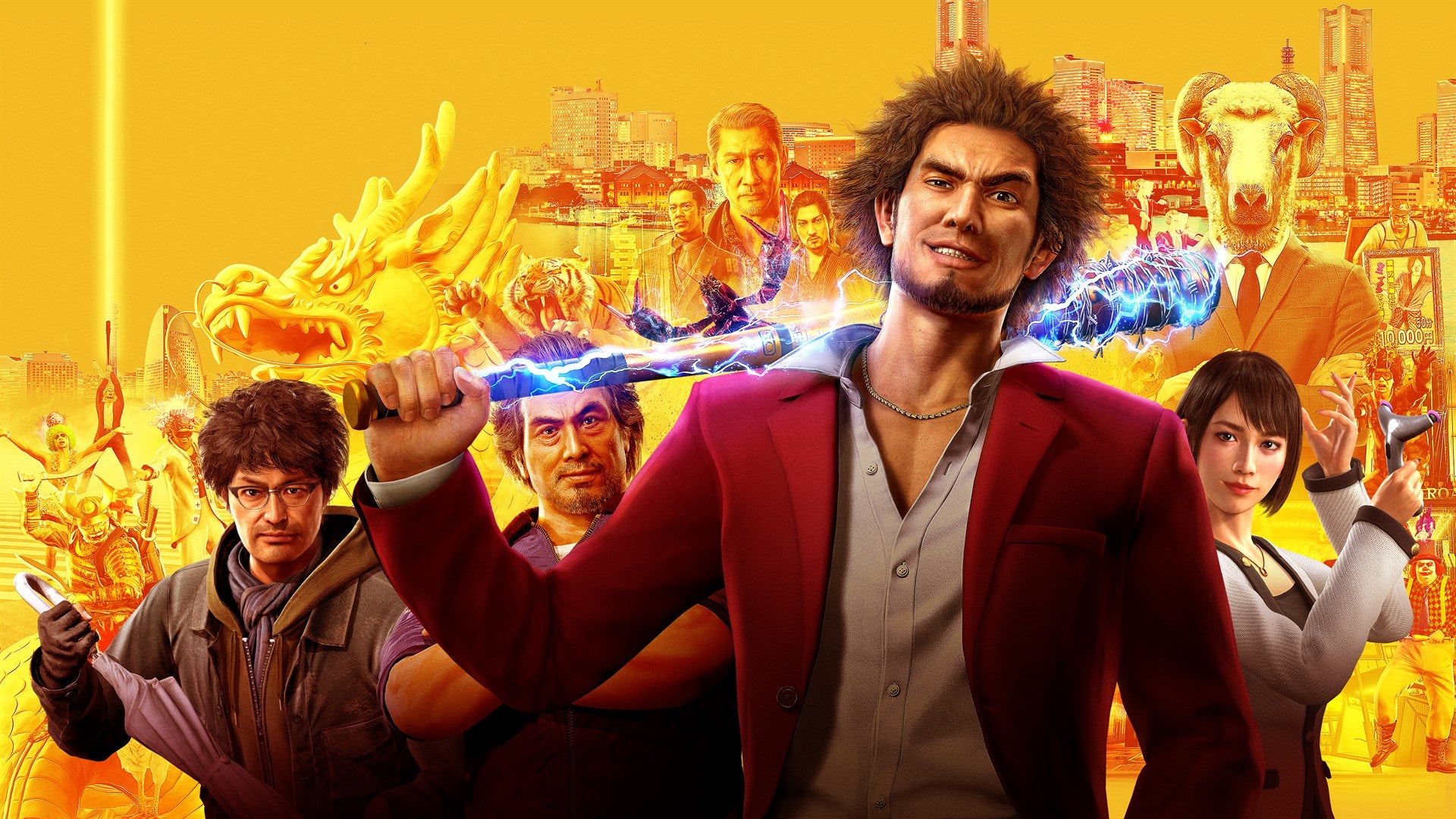 In a recent interview, Yakuza creator Toshihiro Nagoshi said that his next game at his new studio will be “like a Quentin Tarantino film.”

Nagoshi recently spoke to German publication 4Players (translations by VGC), where he provided some light details about his next game, a new IP from Nagoshi Studio at NetEase. While he wasn’t able to provide any concrete details, he did talk about how he doesn’t want to move too far away from his roots.

“Of course, I can’t reveal too much about our game yet, but I can give a rough idea: It will definitely contain violence as a game element, but I don’t want to go too much in the direction of thriller or even horror,” Nagoshi said.

“I want my game to be more like a Quentin Tarantino film – so there can be humour. Something that’s just intimidating or just bloody and brutal doesn’t suit my taste – I want a human touch, a bit of silliness and a bit of seriousness, that’s what I’m in the mood for at the moment.”

Nagoshi also touched on when everyone can expect to see something, which he had to keep vague, but he did note that he thinks he will go public with the title “sooner than other developers would.”

Late last year, Nagoshi confirmed that he was leaving the studio behind Yakuza, Ryu Ga Gotoku Studio, before announcing his new studio in January of this year. Ironically, when Nagoshi announced his new studio, he did note that the reason he left is wanting to do something different, but clearly there are certain parts of his video game style he just can’t leave behind.

While it was only very briefly teased last month, Yakuza 8 is in development, and looks to be a direct sequel to the turn-based Yakuza: Like A Dragon.