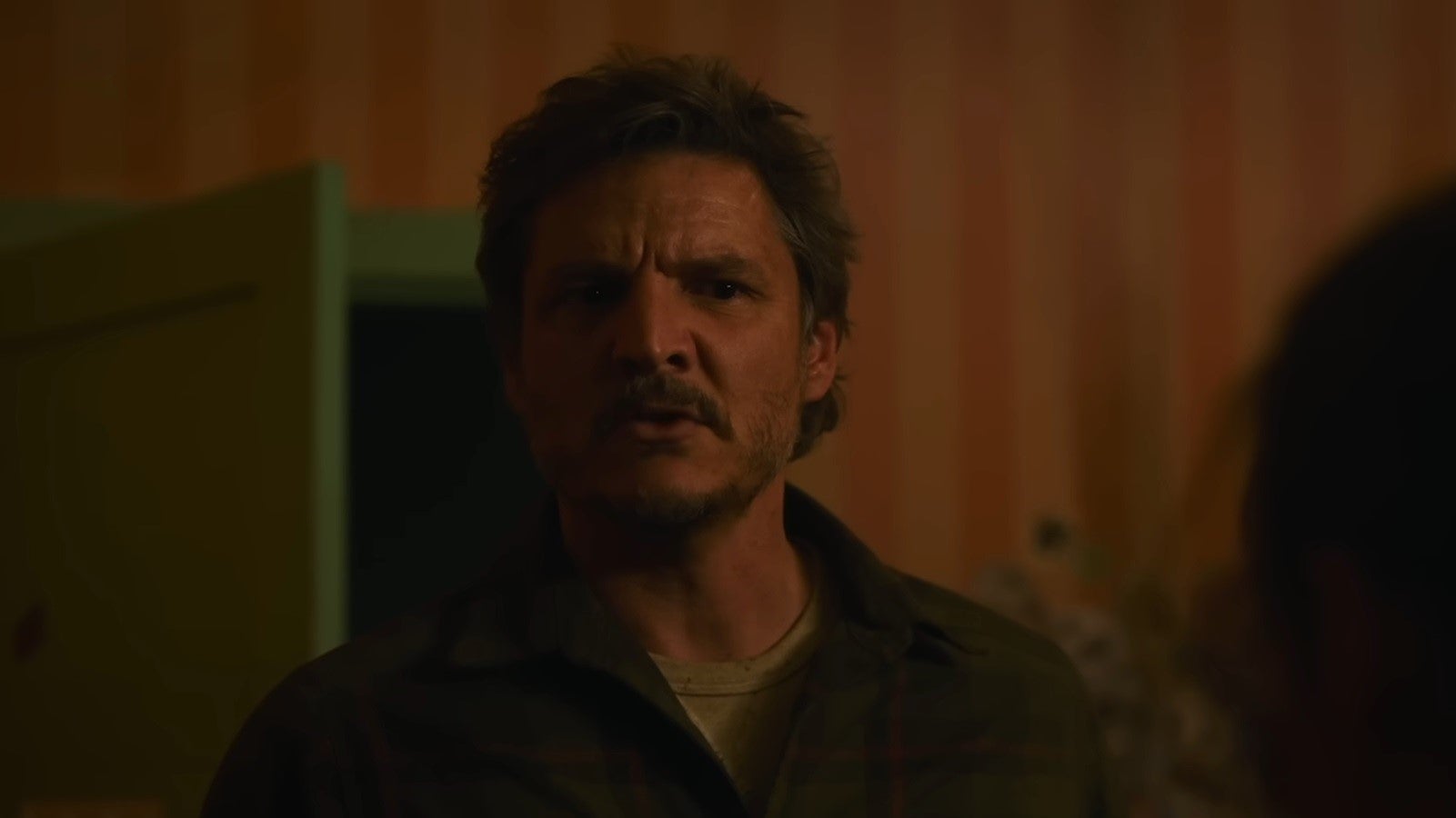 The first official peek at the Last of Us TV adaptation is out in the wild courtesy of a new HBO montage trailer going through their lineup of ongoing or soon-to-drop series. Right at the end of the video, we see a few scenes of major characters as well as confirmation that it’ll be coming out next year. Exciting stuff!

While great stuff like Succession and Game of Thrones got ample time in the spotlight, fans of the hugely popular Naughty Dog action adventure game will be glued to a few seconds of precious new footage showing off the upcoming re-imagining of the Last of Us story.

In the short clip of HBO’s Last of Us, we see Joel and Ellie played by Pedro Pascal and Bella Ramsey respectively travelling across a ravaged USA, seemingly following a similar journey as they did in the original game – crossing through the abandoned world together, and hashing out their issues as they go.

We also get a very, very brief look at Bill played by Nick Offerman too! No other cast members show up sadly, but as reported by Eurogamer some early shots of additional scenes have made it online where actors Lamar Johnson and Keivonn Woodard playing the roles of Sam and Henry can be seen.


We’ll have to stick tight and keep an eye out for additional trailers and sneak peeks in the coming months, but as first impressions go the general Last of Us feeling is there. A healthy mix of brief action and simply sitting around and chatting being shown off goes a long way to ease worries ahead of the release, even if we’ve seen precious little.

What do you think of the Last of Us TV show trailer? Let us know below, as well as whether you’re excited to give it a watch or not! For addition information about the upcoming show, check out our article on Marlene’s original video game actor reprising the role here.