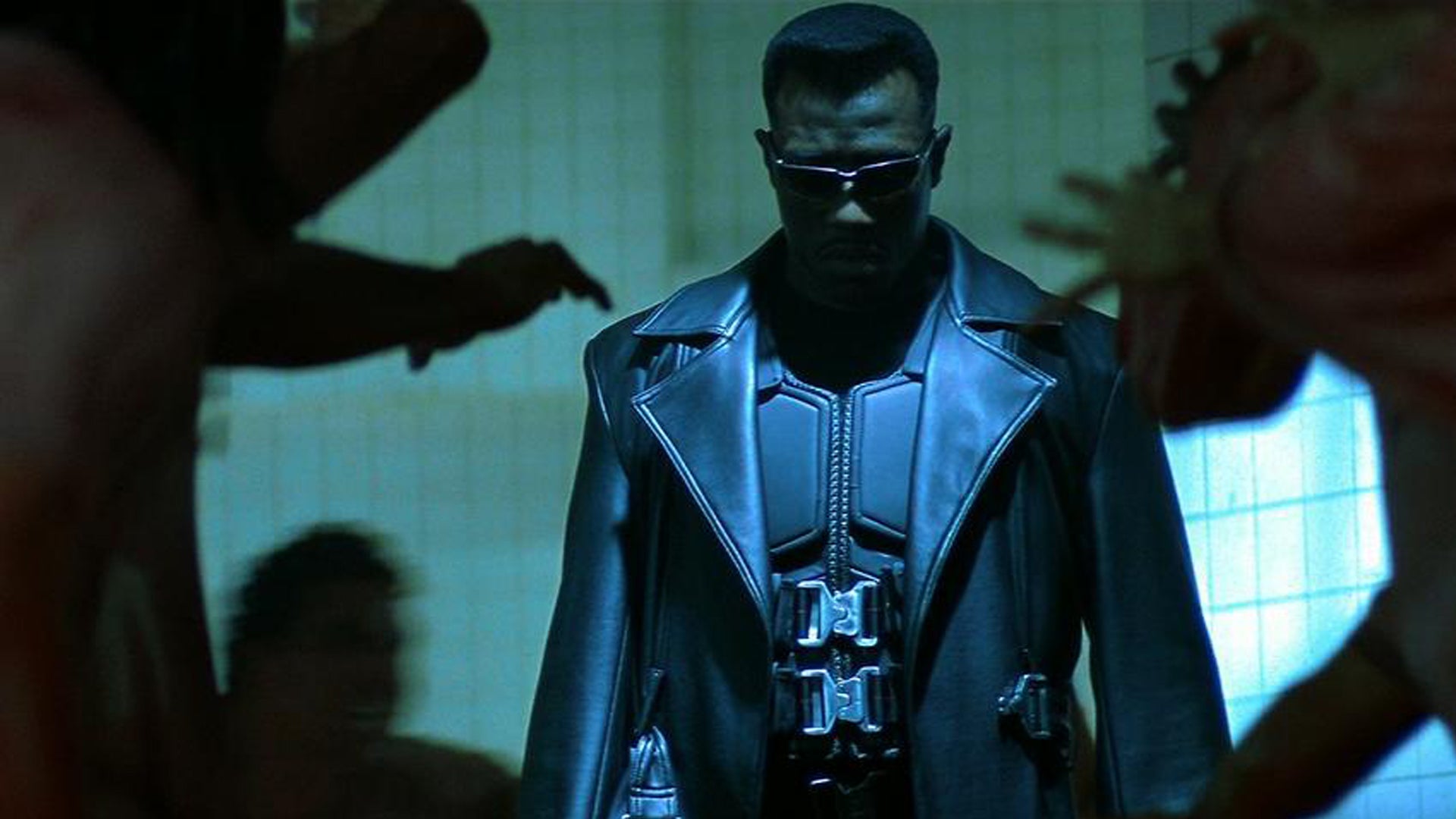 Despite what you might have recently heard, Ubisoft itself has squashed any rumours that it’s working on a Blade game.

The initial rumour that Ubisoft was developing a game based on the Marvel character Blade was due to Instagram posts from July showing motion-capture actors in Ubisoft-branded suits. Not only that, but one of the images shows one of the actors holding a clapperboard that says the production name is Marvel.

The flame of this rumour was then reignited when YouTuber and Ubisoft leaker JorRaptor pointed out how the clapperboard also lists Bassam Tariq as the director, who is directing Marvel’s 2023 Blade reboot. However, in a move that is quite unusual for a developer to do, Ubisoft actually put out an announcement to say that, no, the studio isn’t working on a Blade game.

“Sorry to slice up the rumours, we’re not making a Blade game,” wrote the official Ubisoft Twitter account. “We can’t wait to see what our friends at Marvel Studios are cooking up for next year’s movie!”

Typically, most studios won’t bother responding to rumours, particularly if there’s no accuracy to them, but obviously Ubisoft felt like it needed to on this occasion.

To be fair to those that thought a Blade game could be on the way, both of the actors featured are video game mo-cap actors. One of the actors, Alex Martin, has even previously worked with Ubisoft on a trailer for Beyond Good & Evil 2, as noted by Eurogamer, so the speculation wasn’t entirely unwarranted.

The clapperboard could have been just a bit of fun the actors were having, but there’s no solid way of knowing unless Ubisoft explains in more detail, or if one of the actors provide an explanation as to what was going on, and if it even was a Ubisoft project they were recording for.

Ubisoft is working on other Disney-owned projects, notably the recently delayed Avatar: Frontiers of Pandora, and an open-world Star Wars game, but a Blade game is just a pipe dream for now.

Sorry to slice up the rumors, we’re not making a Blade game but we can’t wait to see what our friends at @MarvelStudios are cooking up for next year’s movie!