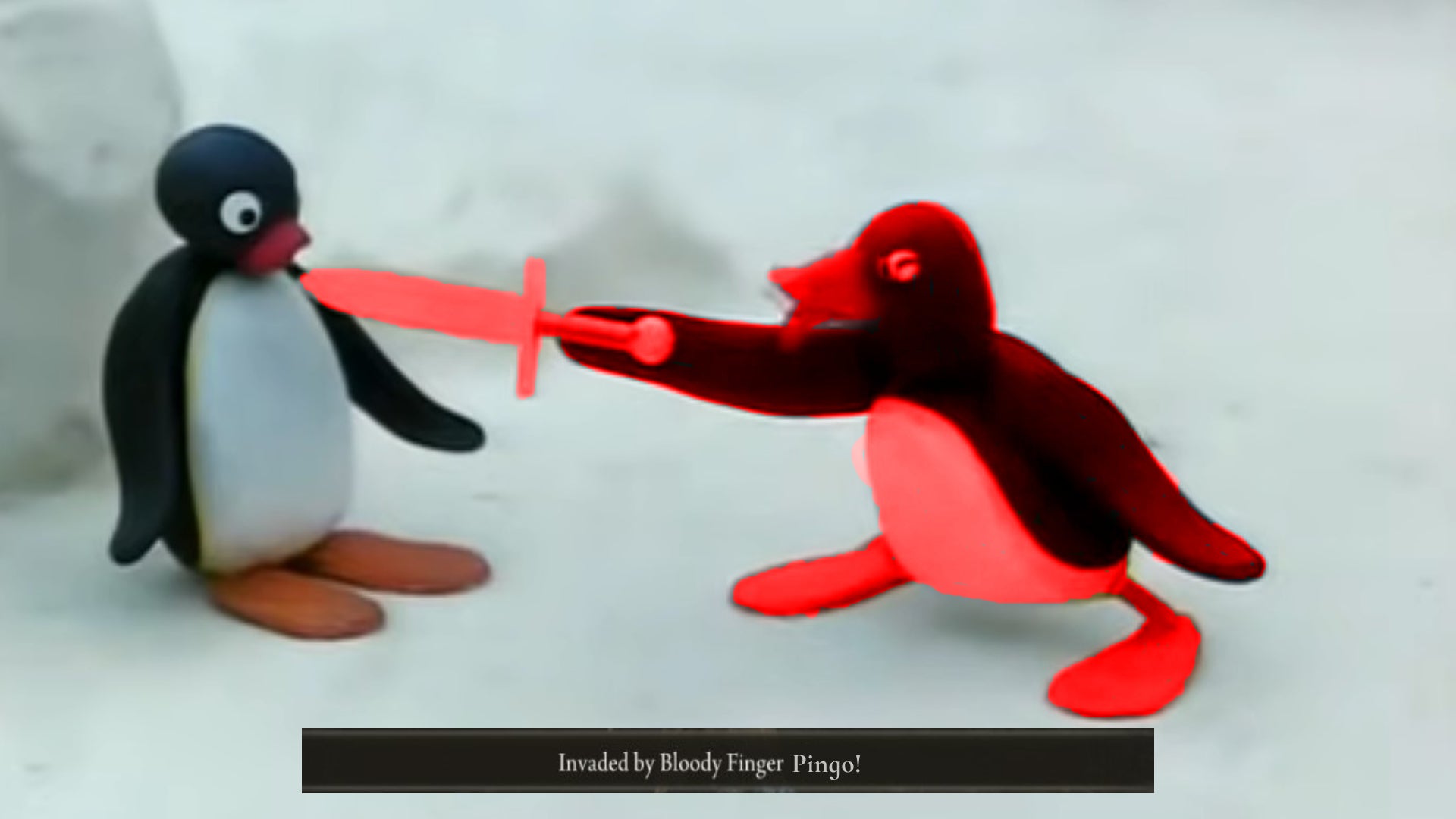 Remember Pingu? The kids claymation program that was on TV years ago, where the lovable penguin Pingu went out his daily life eating fish and getting yelled at by his dad? Thanks to the work of one Unity developer – Adrian Mendez – Pingu has found a new home far from the arctic as a boss in an Elden Ring inspired project uploaded to the creator’s channels for the world to see.

In the short video (embedded below) you can see a gargantuan Pingu break through the earth draped in red light. With a deep “Noot noot” he quickly raises a flipper and slaps the player character to death in a single strike in a scene eerily familiar to those with some time invested into Elden Ring.

Tragically, this is not a mod we can experience for ourselves. Instead, Mendez built the scene from the group up in Unity, writing in the description of the video: “This is not a game, just a little project. Sometimes I’m bored…” As for the inspiration for this short but sweet vid, Adrian points to a music mix titled ‘Pingu: NOOT NOOT Theme Song but it’s DARK SOULS BOSS MUSIC’ which alters Mozart’s Lacrimosa to better reflect a boss theme suitable for the beloved bird.

For those not tied up with internet meme culture, Pingu has lived on far beyond his expected life cycle thanks to the strange collective mind of the internet. Animations for the character rake up millions of views, which then go on to spawn their own recreations. In addition, praise and condolences to Carlo Bonomi — the voice actor for Pingu and other cast of the classic TV show — were numerous as they sadly passed away earlier this month at 85 years old.

Was taking a 15-minutes-break in between my comic job


What do you think of this fan-made unity project? Would you like to see Pingu live on as a full-blown mode in Elden Ring and beyond? Let us know below! 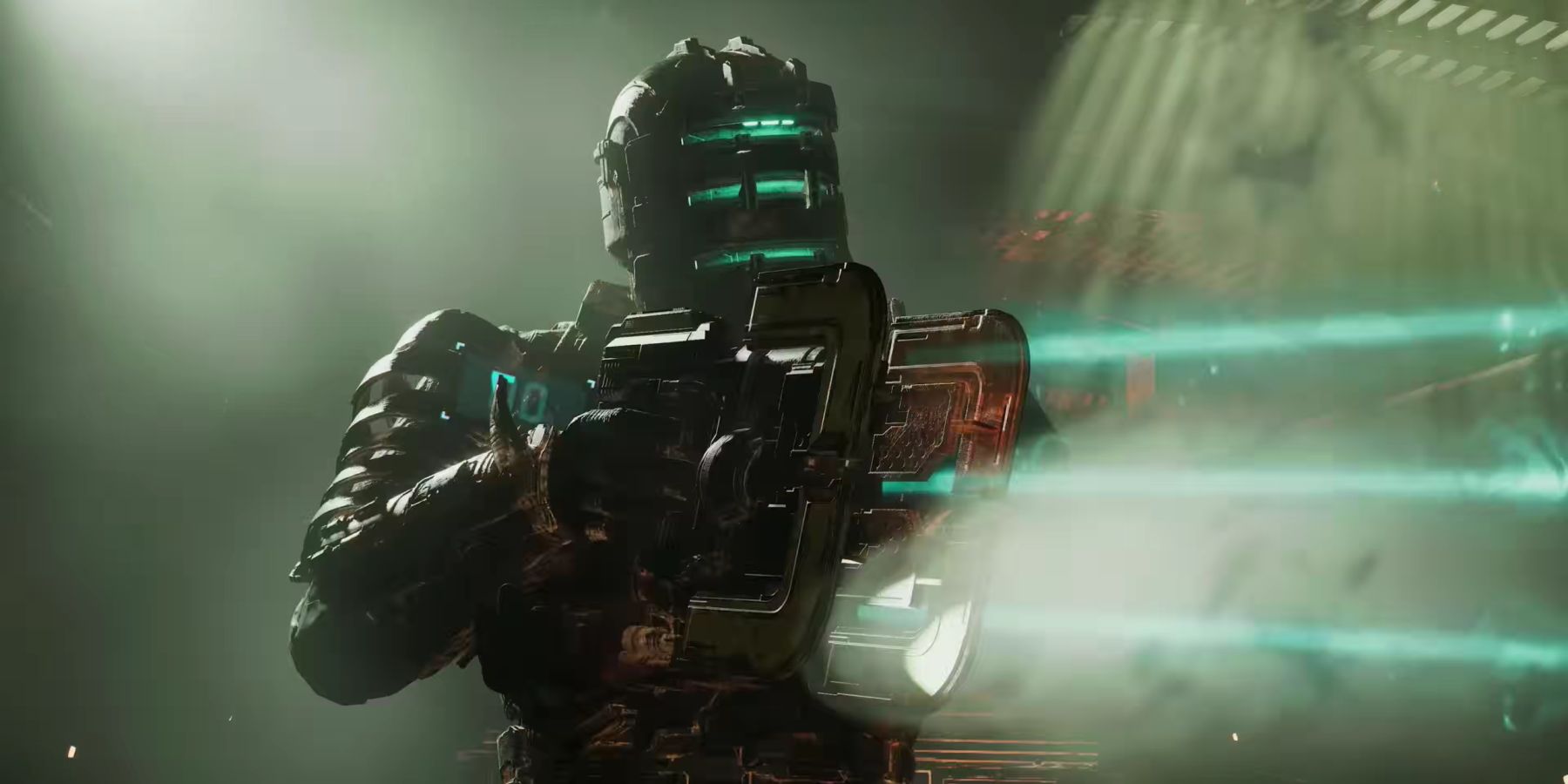