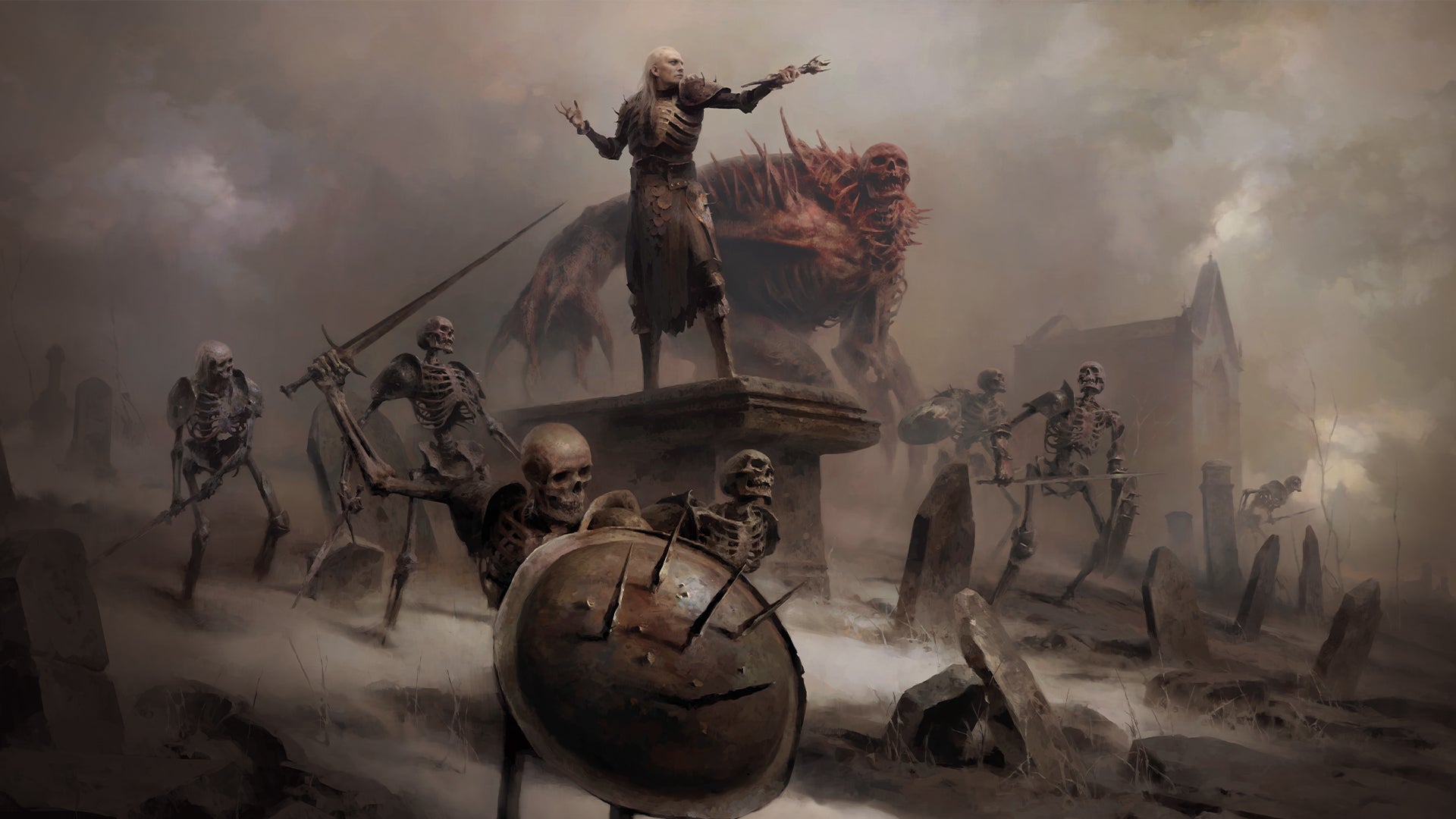 For some reason, the Diablo 4 developers are very keen to reiterate to people that the game will not be pay-to-win, and that players will not have to spend real money in order to bolster their characters and make meaningful in-game progress.


In a new quarterly update released last night, Diablo 4‘s director of product, Kegan Clark, noted that any items that can be purchased for real money in the game’s shop will impact gameplay.

“Nothing offered in the Shop grants a direct or indirect gameplay advantage,” says Clark. “So, while many of these may look like powerful pieces of gear, they have no in-game stats.”

In the update, Blizzard shared that the game will be a full-price release that will also include a premium and free battle pass at launch. The items you’ll be able to unlock in each of these tracks of battle pass will not offer any “pay-for-power” elements.

Per Blizzard, the premium battle pass will focus on aesthetic items, and there will be boosts in there, too – items that’ll allow you to easily level up new characters, for example.

It’s clear that Blizzard is re-examining how it monetizes its games: recently, Blizzard announced that it will be withdrawing loot boxes from Overwatch ahead of the launch of Overwatch 2 on October 4. The new game will, like Diablo 4, feature a seasonal battle pass and in-game premium item store.

All of these changes are happening in the console and PC games whilst Diablo Immortal (primarily a mobile) generates an extraordinary amount of cash for Blizzard. The game made $24 million in its first week alone, and went on to make $100 million in its first two months.

Though Blizzard is insistent that the “vast majority” of players aren’t spending money in Diablo Immortal, the community has been vocal about the frequency and presence of microtransactions in the game.

It makes sense, then, why Blizzard is so keen to message to players that Diablo 4 will be different. This isn’t the first time the developer has made this message very clear – and it likely won’t be the last.