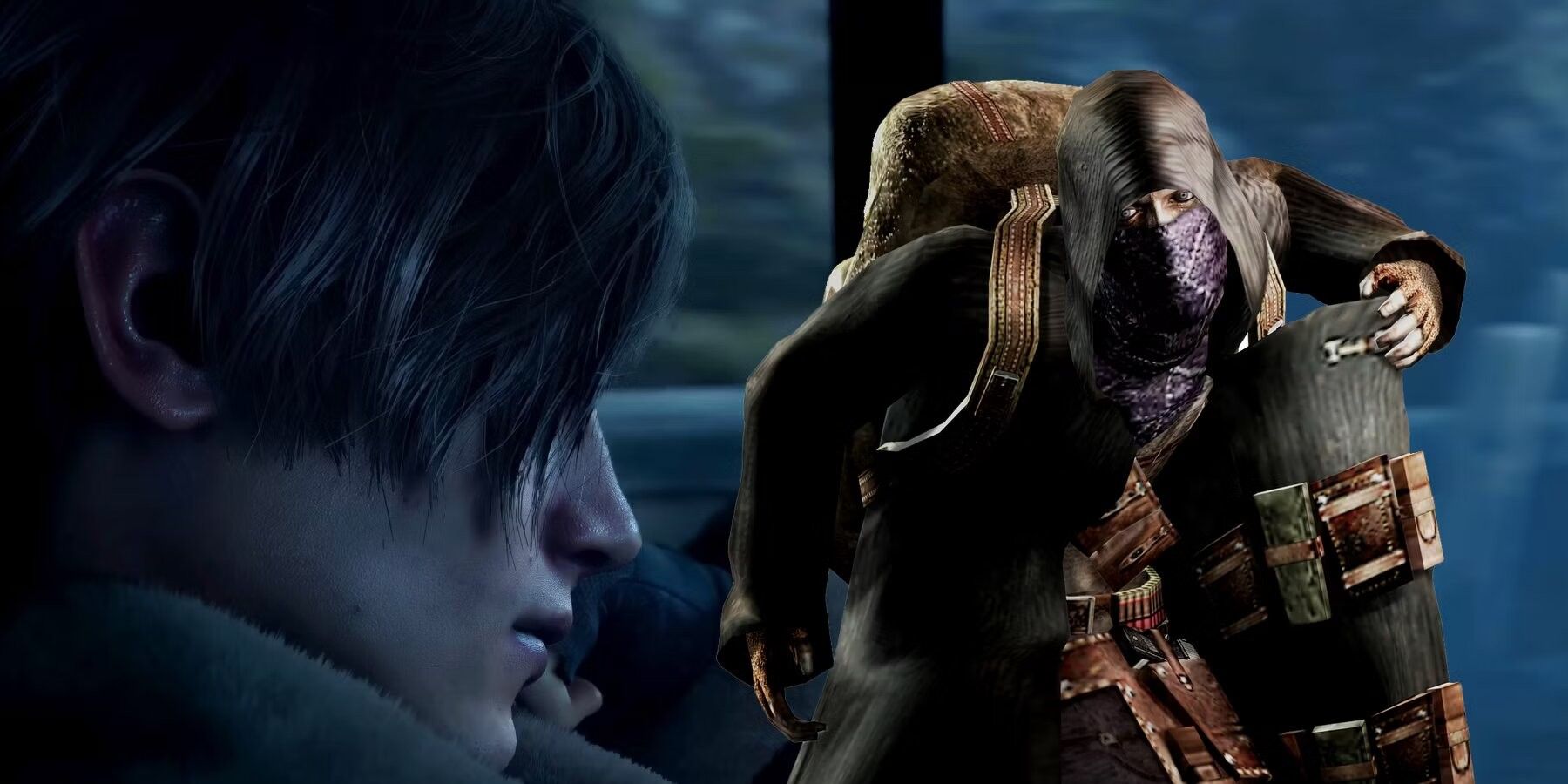 Fans of Resident Evil have been treated with the confirmation of the return of the Merchant in the remake, and he has a new UI which details all of his functions in the game, including a new mechanic. A screenshot has been posted online, showing the Resident Evil 4 Remake’s Merchant’s entire UI, which looks drastically different from the original game’s. The Merchant, despite not playing any major role in the original game’s story, became a fan-favorite, and it’s sure to please many that he is indeed coming back in the remake.

In the original Resident Evil 4, the Merchant, who is never revealed to have any other name, is a friendly Ganado that chooses to assist Leon Kennedy throughout his mission to rescue the President’s daughter, Ashley Graham. So far, it looks like the Merchant’s role will be roughly the same as the original game, which was selling weapons and items to Leon, and also upgrading his weapons. The Merchant could also increase Leon’s inventory space by selling him larger attaché cases which have also been confirmed to be returning in Resident Evil 4 remake.

The Merchant’s UI has been posted as a screenshot by the official Resident Evil Twitter account. The amount of money and tradable items Leon has in his inventory is on display in the top-left corner. There are also options to buy, sell, and tune up, which all return from the original Resident Evil 4. A new feature will allow Leon to trade a specific currency, which appears to be akin to pink gemstones in the screenshot, can be traded for special items, such as other treasures, a red dot sight, and the Punisher handgun, which is also returning from the original game. While the Resident Evil 4 remake is confirmed to have some big changes, it appears like the Merchant will just be expanded upon instead.

The functionality of the Merchant’s shop appears to be the same as the original game, only expanded upon in small parts, a big change is in way the shop is presented to the player. It appears that Merchant is more interactive than he was in the original game. In the original, the Merchant was not present in the system’s UI when buying or selling items; there were just three gray areas to select from for buying, selling, or upgrading. In the remake, he is on-screen and has even more dialogue, similar to the Duke in Resident Evil Village, who served the exact same function as the Merchant in that game.

With the Merchant confirmed to be making a return, along with his iconic “stranger” line, it’s clear Capcom is focused on not just making a game like the Resident Evil 2 or Resident Evil 3 remakes, but also focused on finding ways to bring back all the characters from Resident Evil 4 in faithful but modern ways.