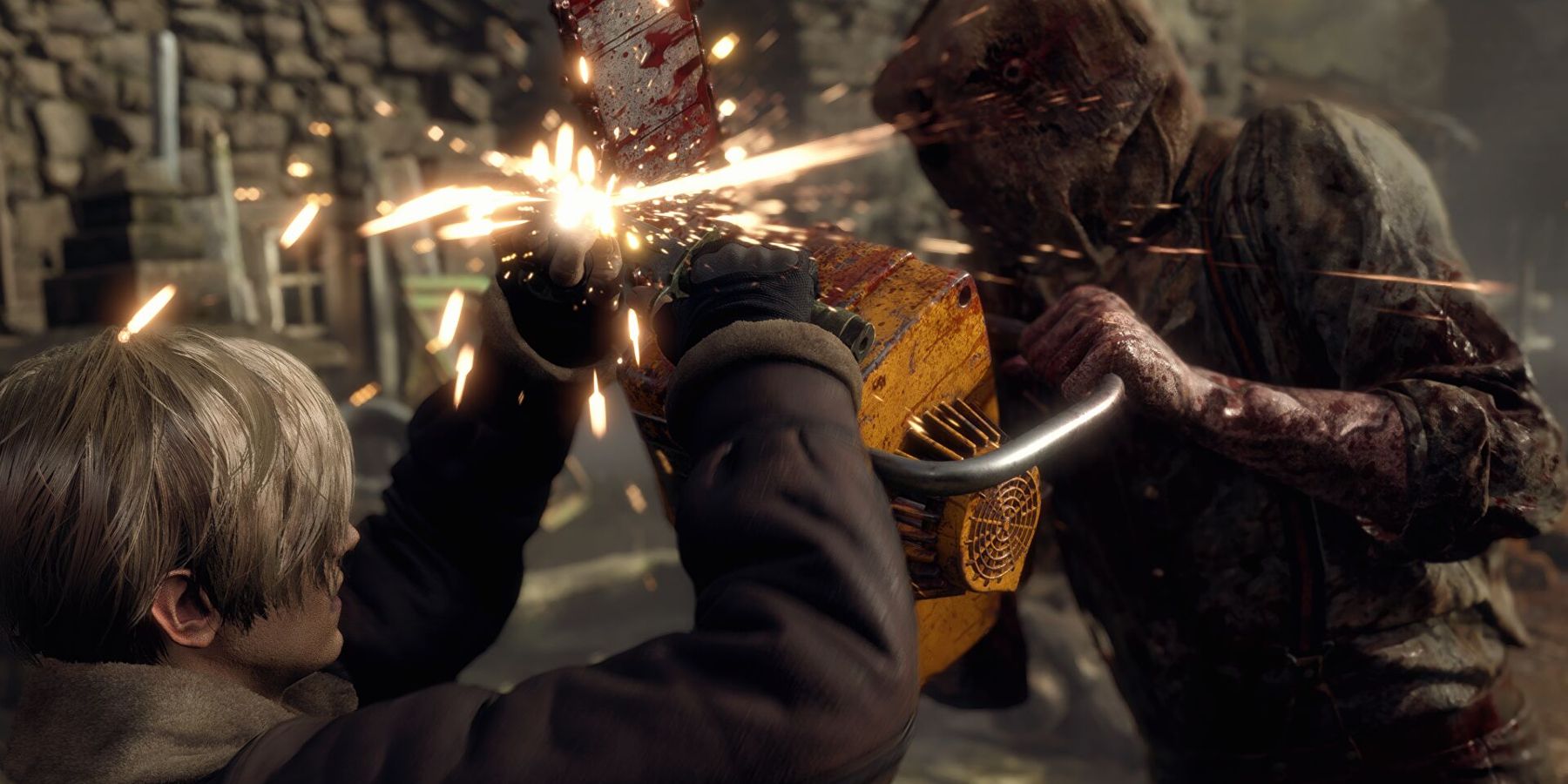 Resident Evil fans on Reddit called attention to the treasure map item, asking others why Capcom is “placing in-game collectibles beyond a paywall.” Responses include generalities like how games these days “never give you everything without making you pay more.” Another user jokingly takes issue with the original question, insinuating this isn’t a new phenomenon and mentioning Dead Space 3 doing something similar 9 years ago. Another user gives thanks to games like Elden Ring and most of PlayStation’s first-party exclusives, which have avoided this kind of monetization.

Those complaining don’t have any specific request for a solution, so much as having general rage on the subject. If it was their choice, Capcom simply wouldn’t have the new monetized content in the remake of Resident Evil 4. Obviously, that’s not going to happen, especially since pre-orders for the promised content have already begun. Part of what makes these Resident Evil fans so frustrated is that there’s little to be done to change the status quo.

It’s interesting to see that Resident Evil fans took specific issue with the treasure maps, rather than the Deluxe Edition’s exclusive costumes or its weapons. Both of these seem more likely to impact a Resident Evil 4 player’s gameplay experience. If anything, it’s probably a case of too many options to feel frustrated over, rather than not feeling frustrated at all.

The one Resident Evil fan mentioned earlier is correct, of course. This isn’t a new idea, and it wouldn’t still be happening if it wasn’t lucrative for game companies. The other Resident Evil fan is correct, too. There are lots of games, whether it be Elden Ring or Ratchet & Clank, that are thin on monetization. Both of those games do notably include pre-order DLC themselves, though. Resident Evil 4 will hopefully make up for it through authenticity and polish.