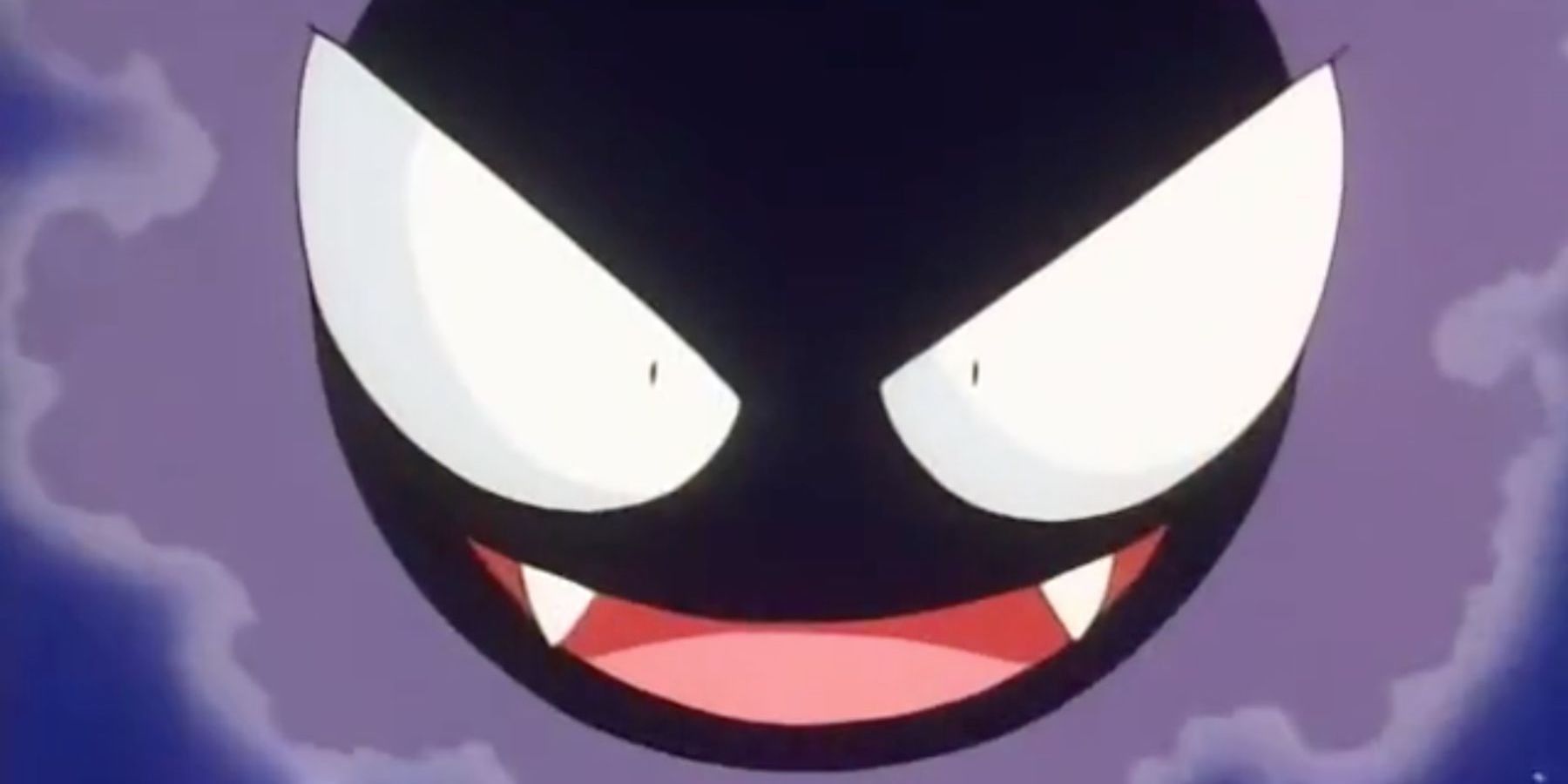 Gastly has one of the more creepy designs in the Pokemon universe, and one fan decided to see what it would look like on a real-life pumpkin. October is often an exciting time for gamers as many of their favorite gaming franchises host in-game events focused on the spooky time of the year. The Pokemon franchise is no exception, and it makes a lot of sense, considering that there is even a specific type called Ghost.

While many creepy Pokemon are included in the series, one of the more haunting designs belongs to Gastly. As part of the evolution line that features Haunter and Gengar, it is no wonder this pocket monster looks so spooky. Recently, one gamer made a painting featuring this Pokemon, and they had a unique selection for their canvas.

Just in time for the Halloween season, a gamer by the name of pizzapiepants on Reddit shared a piece of spooky fan art they made based on the Pokemon series. The picture shared by the artist revealed that they had painted a large pumpkin to resemble Gastly. In the image, the pumpkin was colored black and featured a pair of slanted eyes along with an open mouth with two visible fangs. While this alone was enough to resemble the Ghost/Poison-type Pokemon, the Reddit user went one step further by including some fabric to look like a purple haze.

While this Gastly-themed pumpkin was impressive, it was not the only colorful item in the image. In addition, pizzapiepants included a smaller pumpkin that looked like a Poke Ball. The artist painted the top of the roughly spherical pumpkin red and the lower half white, while they had a thick black line running horizontally across its surface.

When posting the image of the Gastly Pumpkin to Reddit, pizzapiepants noted that they had made the pumpkins for a special occasion. According to the artist, they had entered a decorating contest taking place where they worked. Unsurprisingly, many users on Reddit complimented the artist on a job well done and said they would be shocked if the Pokemon-themed pumpkins failed to take home the top prize. If the reception on Reddit is any indication, pizzapiepants has a good chance of winning the decorating contest, as the post has already gained more than 3.6K upvotes in only a day.

Interestingly, this is not the only news regarding Gastly, Halloween, and the Pokemon franchise. In fact, a Halloween event for Pokemon GO is underway, and developer Niantic has added a ton of new spooky content for gamers to collect. According to the developer, Gastly is among the Pokemon appearing more frequently in the wild during the event.