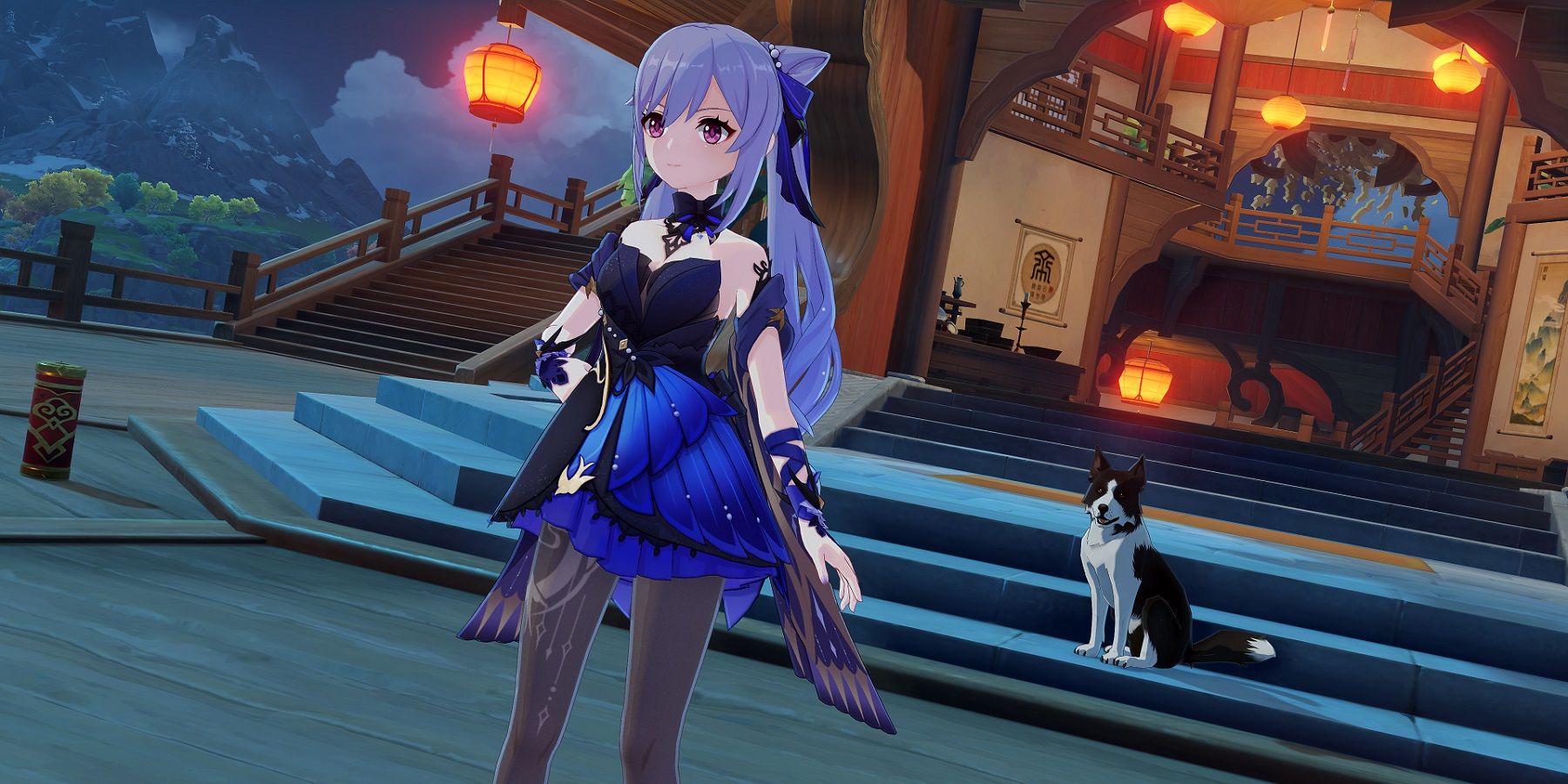 Genshin Impact players are reporting a bug that affects Keqing’s Constellation 2 ability, which has become a source of frustration within the community. Character-driven action is at the core of Genshin Impact‘s gameplay, but Keqing users are unfortunately unable to get the most out of the character’s abilities due to the persisting bug.

The user submitted video footage of the Keqing Constellation 2 bug in a support ticket sent to HoYoverse this past August. HoYoverse apologized to kimori for the inconvenience caused by the Keqing bug, and the user’s suggestion was sent to the development team for a fix. However, the bug fix was not added to the list of known bugs in Genshin Impact. A second support ticket was sent and HoYoverse determined Keqing’s Constellation 2 ability was working as intended after all. Although HoYoverse said the ability was working as it should, Keqing is still unable to produce a second Elemental Particle after five seconds while attacking an enemy continuously.

A third support ticket was opened by kimori involving the persistent Keqing Constellation 2 bug. In the third support ticket, the user attacked over 50 times after the cooldown period and failed to produce a second Elemental Particle with Keqing. The trial and error process with Keqing seemingly determined that it was almost impossible to produce the second Elemental Particle unless the character stops attacking completely to let the five-second cooldown pass. HoYoverse responded to kimori once more, claiming the Keqing’s ability was verified to work as intended. Players speculate that either Keqing’s ability description is mistranslated in Genshin Impact’s global version or the entire ability itself is bugged.

Genshin Impact players are frustrated by the lack of clarification provided for how Keqing’s Constellation 2 ability is supposed to work. The in-game description implies that the Elemental Particle is a recurring effect with a five-second cooldown, but Keqing is unable to produce more than one Elemental Particle in continuous combat. A different bug is affecting Genshin Impact’s Nilou, which means HoYoverse has multiple areas of the game to improve.

HoYoverse should value player feedback and improve combat for all characters within Genshin Impact. If bugs are left unresolved, the perception around HoYoverse may be negatively impacted despite Genshin Impact’s worldwide success. The community is already frustrated over the lack of endgame content in Genshin Impact, so HoYoverse needs to take these suggestions seriously.

Genshin Impact is available now for Android, iOS, PC, PlayStation 4, and PlayStation 5. A Nintendo Switch version is in development.