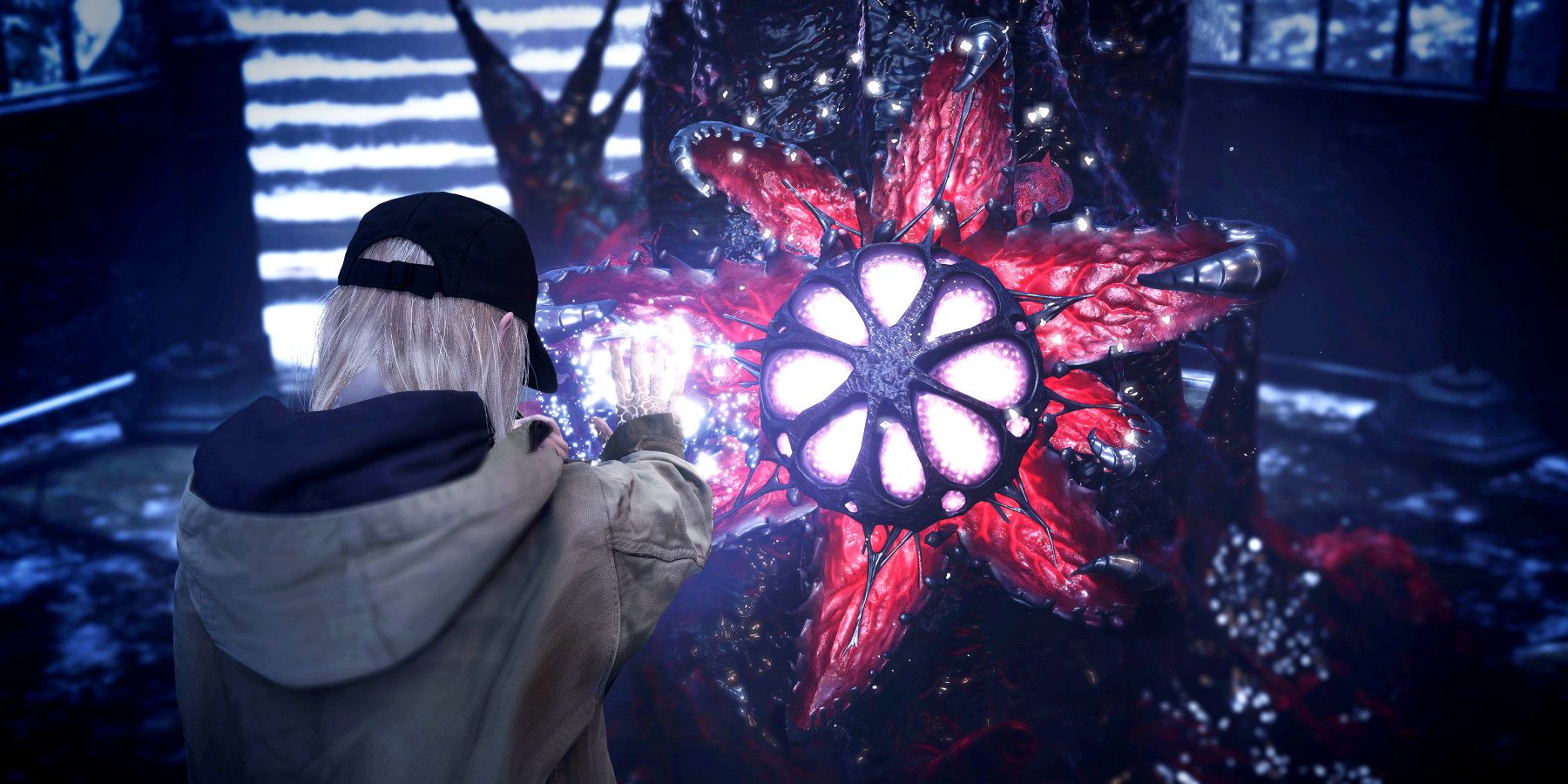 Protagonist Ethan Winters’ franchise debut came in Resident Evil 7: Biohazard, released in 2017, as he fought off the infected Baker family to save his wife Mia. The following installment, Resident Evil Village, followed the new father as he battled an entire Romanian village full of mutated monsters to save his infant daughter Rose, who turned out to be more than meets the eye. After the release of Village, Capcom mentioned that DLC would be released to tie up the story of the Winters family and their part to play in the Resident Evil universe.

Kinoshita quickly stated that his intention with this DLC was to highlight what type of person the new protagonist, Rose Winters, who was introduced as a baby in the Resident Evil: Village base game, would turn out to be as she grew up. The Shadows of Rose DLC will also have players explore the main village once again, but with a twist unique to Rose’s story. Now, the quest requires players to help Rose get rid of her mysterious unwanted powers.

The newest setting will be the “Realm of Consciousness,” which throws different hurdles players will have to deal with on a nightmarish level. Kinoshita mentioned that fear is a huge driving force and source of misery for Rose’s journey through the Realm of Consciousness. The trailer showcased mutated organisms attached to walls of a narrow hallway as well as creepy giant dolls haunting Rose’s every step – proving that the DLC will certainly be nightmare fuel for players, too.

Though Rose was the focus of the expansion, and her story will have the most to offer from the Resident Evil: Village Gold Edition, there are other additions to the Winters Expansion. It was announced that a third-person mode will be available for players who prefer it over the usual first-person perspective. Along with the change in POV, players can experience the game through Mercenaries Mode Additional Orders, where players can play as other Lords with special powers. Kinoshita stated the decision to add specific characters was for those who might not normally play in Mercenaries Mode.

Sadly, the Winters Expansion serves as the conclusion to the Winters family story arc in the series. Though fans were looking forward to Rose perhaps becoming another main protagonist (or possible antagonist) in the series, it appears the Winters family story will conclude with a truly suspenseful bang. For those waiting to see where the story of Rose Winters will lead the franchise as a whole and how the family’s story will tie into the franchise itself, this DLC might assuage their curiosity. It might also be the biggest hint at what Capcom has planned next for the series once Resident Evil: Village has officially concluded.

MORE: 10 Scary Games To Play During The Spooky Season