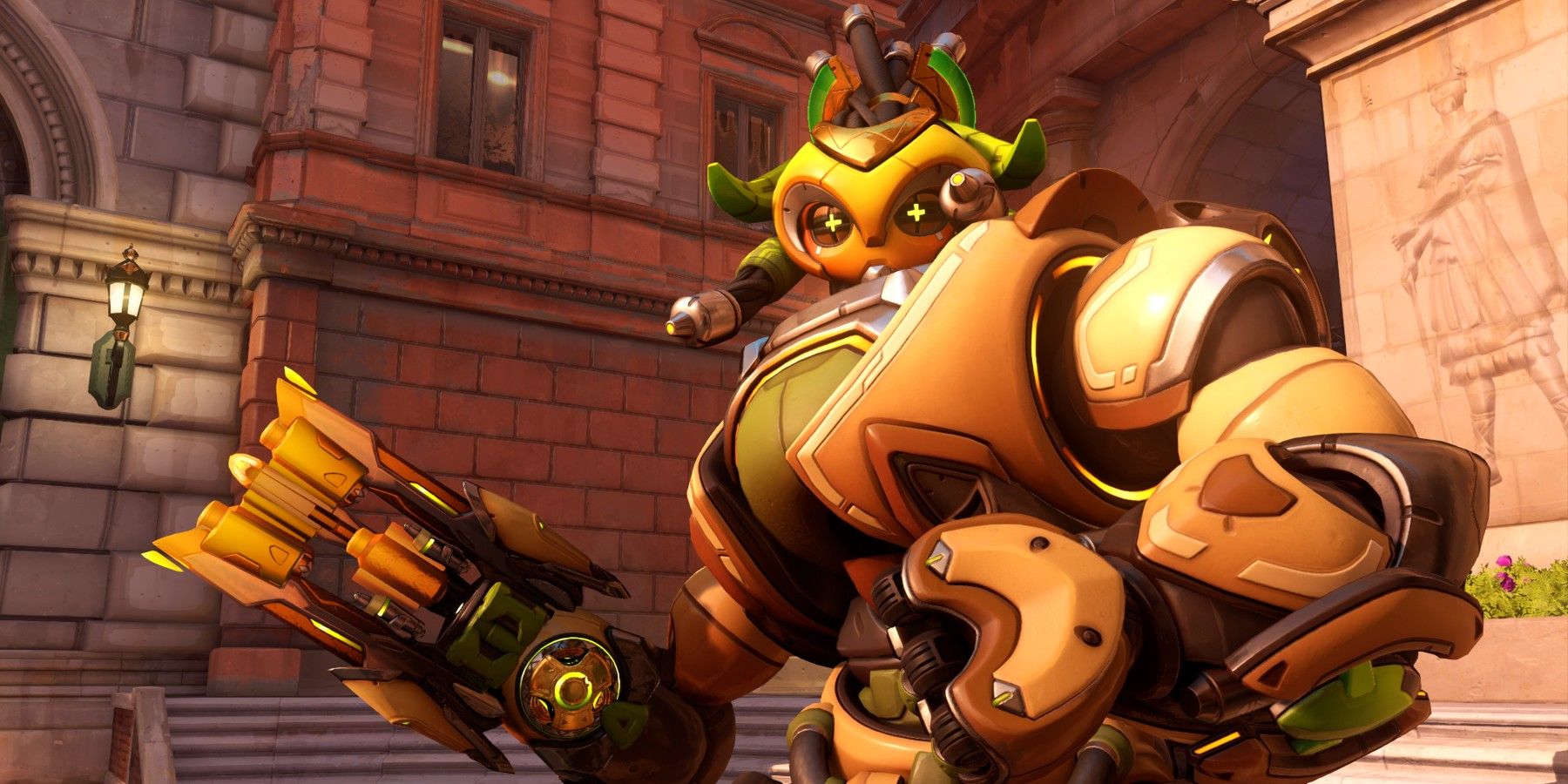 One Overwatch 2 gamer pulls off an impressive and unexpected play as Orisa after they take a Symmetra Teleporter while using their Ultimate. Over the years, many gamers have been experimenting with Symmetra’s Teleporter and have made some unique plays as a result.

Simply put, Symmetra’s Teleporter allows characters to travel instantly from one spot to another via two portals. While it might seem like a basic ability, the strategies tied to it can get quite elaborate, and they can sometimes be the difference maker in a fight if an opposing team is not expecting it. With Overwatch 2 finally available, gamers are already discovering even more new and creative ways to use the Teleporter ability.

Recently, one gamer known as Sp1ffy_Sp1ff on Reddit shared a discovery they made while playing as Orisa in a match on the new map called Paraiso in Overwatch 2. Specifically, the Reddit user learned they could use a Teleporter while using their Ultimate, Terra Surge. The clip began with the player moving towards the choke in front of the first objective. After using their primary fire along with launching an Energy Javelin, Sp1ffy_Sp1ff decided to activate their Ultimate. While it initially looked like they had popped the ability too far from the enemy team, the Symmetra on their team had other ideas.

Placing a Teleporter next to Orisa and deploying the other portal in the middle of the enemy, Symmetra gave her teammate the chance to move into the portal while still using Terra Surge. This caused Orisa to appear in the middle of the enemy just before striking her giant Javelin into the ground, resulting in four kills. According to Sp1ffy_Sp1ff, they heard about the strategy online and decided to give it a shot in Overwatch 2.

Since sharing this clip to Reddit, the reaction from gamers has been largely positive, with the post gaining more than 880 upvotes. While there was no shortage of comments, one user suggested that this Teleporter play turned Orisa’s Terra Surge into a D.Va bomb, except with more steps needed to pull it off. Sp1ffy_Sp1ff responded by saying that Terra Surge did less damage, but they admitted that it was effective since “nobody expects Orisa to move.” In addition to comments about the teleporting Orisa, several gamers suggested other heroes Ultimates could benefit from using Symmetra’s Teleporter, such as Cassidy.

While this teleporting strategy when playing Orisa makes for impressive clips, it further suggests she is one of the stronger tanks in the game. While most tanks can provide excellent damage and cover for their team if played correctly, Orisa’s list of abilities makes her an imposing threat on the battlefield and challenging to eliminate. It will be interesting to see if even more gamers decide to give her a try in the coming days in order to attempt this teleporting play for themselves.