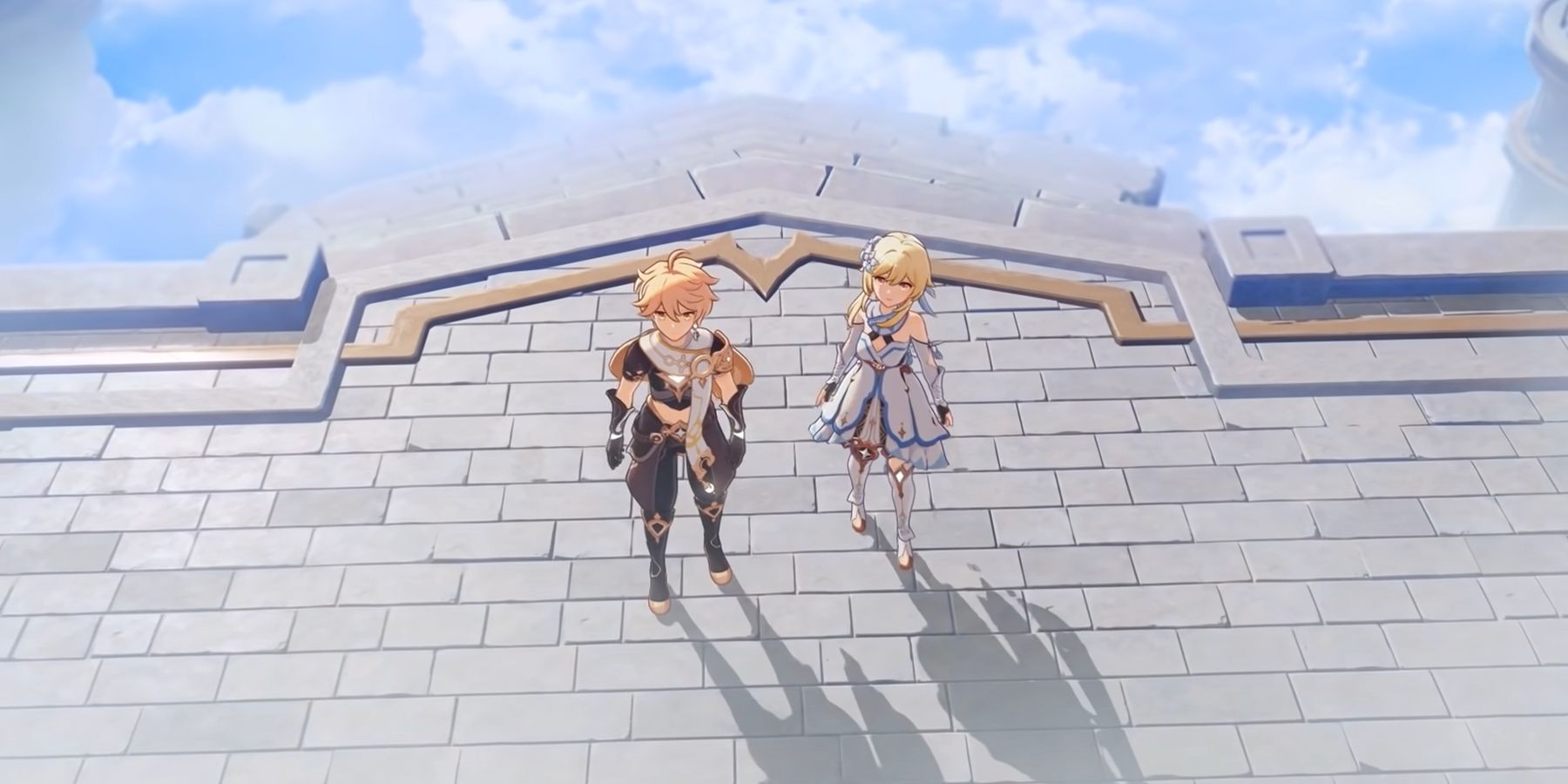 Genshin Impact players realize that it’s possible to customize the quick wheel in the game, allowing them easier access to some menus. Genshin Impact is an open-world free-to-play game with a big emphasis on exploration. Many players will spend a lot of time in the menus as well, as they level up their characters and weapons or engage in the game’s various live-service elements.

Genshin Impact features a quick wheel that lets users easily access some of its features. This includes options for their inventory, quests, events, and the in-game shop, among others. Being a quick wheel, it only allows access to a set number of options and menus. However, it looks like some players thought these options were set in stone, and they had no idea that Genshin Impact allows users to fully customize it.

In a recent post on Reddit, a user named bunpy shared an image confirming that players can customize the quick wheel in Genshin Impact. Bunpy appears to be surprised as well, as they had no idea that this feature existed in the game. Players can access this option by going into Settings, Controller Setup or Key Bindings, and Configure Shortcut Wheel from the game’s menu. However, it looks like users need to be at least AR20 in Genshin Impact to see the menu.

Bunpy states that they are currently at AR58 and always found it annoying to open the main menu every time they wanted to change their party setup in Genshin Impact. There is also a hotkey for this feature as players can press L, if playing with a keyboard, to open the party setup menu whenever they want to switch characters around.

It looks like this feature was unveiled and highlighted during a live stream when the feature was released. However, some players, including the poster bunpy, mention that they do not watch Genshin Impact live streams.

Genshin Impact is available for Mobile, PC, PS4, and PS5, with a Switch version also in development.