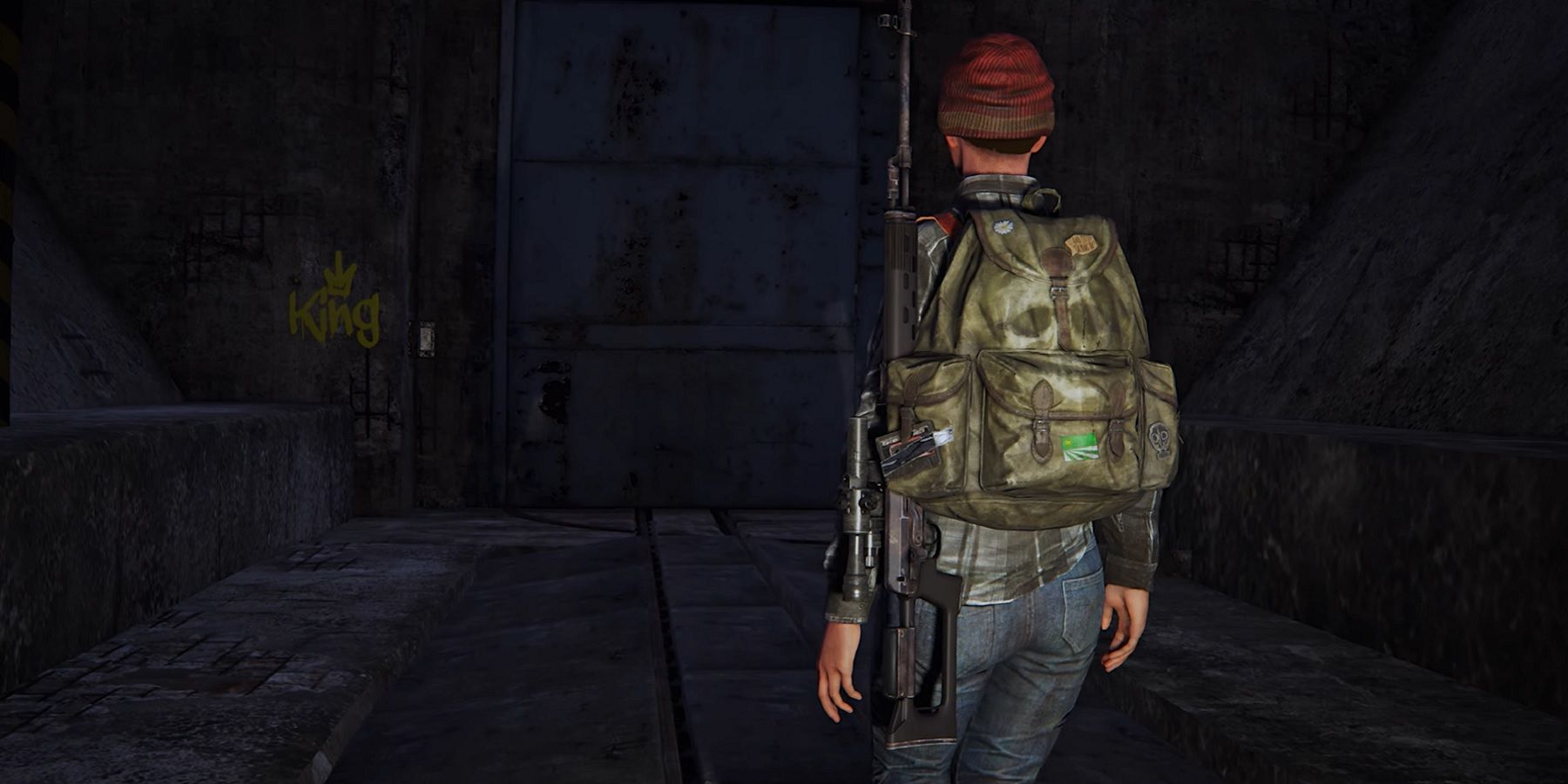 A rather substantial update for DayZ has been released, which comes with a new underground bunker situated in Livonia, plus plenty more additions and changes. With a map size larger than Elden Ring, Bohemia Interactive’s online zombie survival game is a sprawling landscape of dilapidation, roaming undead, and trigger-happy players who would rather shoot first and ask questions later. It’s quite the challenge, and the developer is only too keen to implement new ideas to keep things interesting.

A previous DayZ update saw fireworks added to the game, along with some other explosives, giving fans another method of annihilating other players. While the game started off as a mod for ARMA 2, it rose in popularity to the point that it was eventually released on PC as a standalone title in 2018, with console launches the following year. Much of the appeal is the sense of the post-apocalyptic, not to mention its brutal take on the survival genre, which almost borders on realistic. For example, it’s possible for a player to die from dysentery after drinking dirty water.

Patch 1.19 for DayZ, which is being called the “Secrets of Livonia” update, was released recently and comes with a slew of changes and new content. Perhaps one of the most notable implementations is an underground bunker that’s been added to Livonia, a different area of the map that features in the DLC of the same name. The map also comes with things like sawmills, villages, and more. The base game itself has also been given a host of new items and some big fixes.

In addition to a new vehicle, the M1025, there are also some extra weapons, the SSG 82 rifle and the BK-12 shotgun with a sawed-off variant. DayZ already has plenty of guns and melee weapons, so the inclusion of even more is going to be intriguing to those hardcore players who manage to survive for long periods without succumbing to zombie bites or stray bullets.

Over the years, the game has seen a steady increase in popularity, particularly since becoming a standalone release, with DayZ updates sometimes showing an uptick in player count. It’s a tough one to get into, as surviving those first couple of nights with no food or weapons can easily put newcomers off. Those who stick it out, though, have a host of goodies at their disposal, such as all the aforementioned guns, vehicles, and plenty of areas to discover.

DayZ is available now on PC, PS4, and Xbox One.