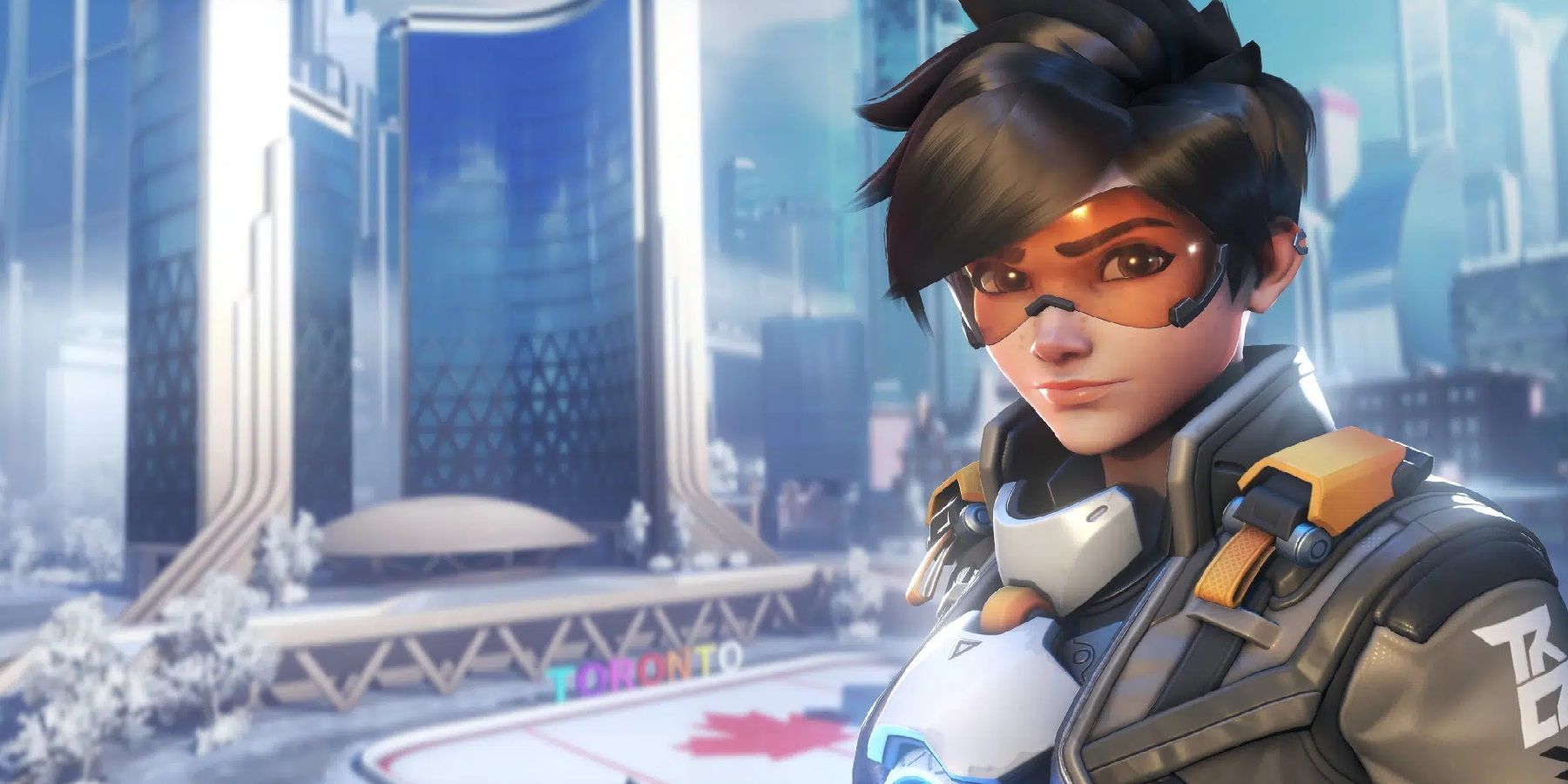 McDonald’s is teaming up with Overwatch 2, creating a new meal centered around the game and a limited edition Tracer skin for players who order it. Providing the fun gameplay of the original Overwatch and allowing anyone to try it out thanks to being free-to-play, Overwatch 2 has attracted heaps of players in the weeks since its release. Already, Blizzard is reporting that 25 million people hopped in to play Overwatch 2 within the first ten days of its launch, proving that the FPS is a big hit.

Some problems have arisen from this popularity. Namely, Overwatch 2’s queue times were extremely long at launch, with some players showing they were behind 50,000 others waiting to get into the game. However, many of these issues have been solved as time has gone on, and Blizzard is currently working on fixes for other problems such as bugs and exploits players have found with certain heroes. Bastion, for example, has been missing from Overwatch 2 for quite some time due to his ultimate having an overpowered exploit.

Despite some issues, Overwatch 2 remains incredibly popular right now, and it is clear that Blizzard is looking to capitalize on that popularity with a new McDonald’s promotion. Currently, a few McDonald’s restaurants in Australia are serving the Overwatch 2 meal, which has a beef and chicken option. Should players buy the meal, they’ll then get access to a new Tracer skin through the MyMaccas app, which is Australia’s McDonald’s app.

Currently, there isn’t an end date on this deal, and while it is only available in Australia right now, many are expecting that the Overwatch 2 tie-in will make its way to the US and other regions soon. Alongside the Tracer skin, gamers can also get special Overwatch packaging with their meal, which features Tracer, Reinhardt, and Lucio. Players around the world will be able to get their hands on another free Overwatch 2 skin later this month when Blizzard gives out a legendary cosmetic.

Blizzard is giving away a free Overwatch 2 legendary due to the problems players have encountered within the game’s first couple of weeks. For those who want to have every customization option available to them, Overwatch 2’s battle pass is the place to look, as it includes plenty of legendary skins as well as the new mythic skin for Genji. While the inclusion of a battle pass remains controversial, some still prefer it over the old loot box system.