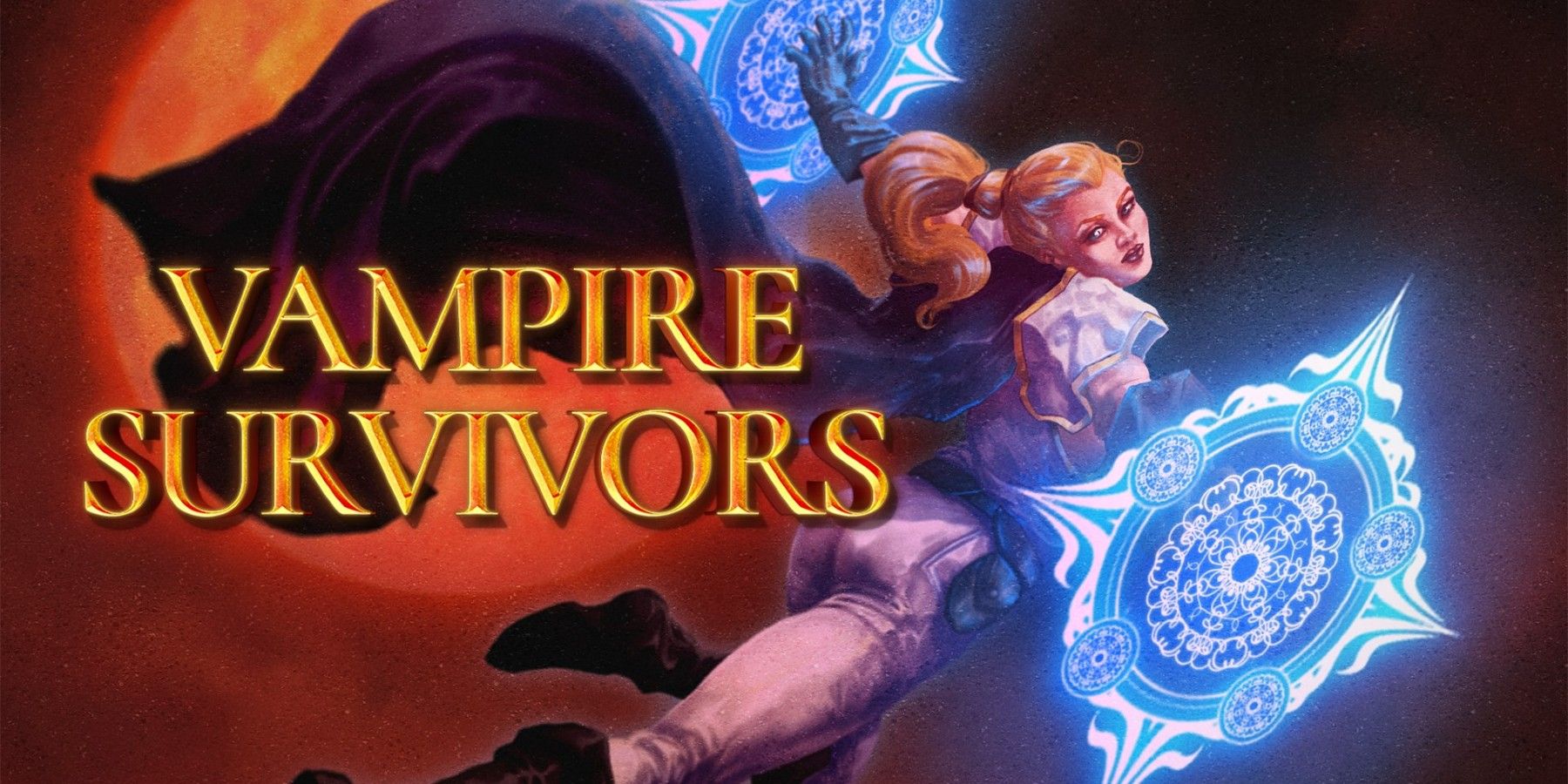 Vampire Survivors version 1.0 release is fast approaching, with fans being teased by a new mind-binding Inverse game mode. As part of a content advent calendar that has been offering snippets of what to expect since October 7, Vampire Survivors developer has revealed that players will soon be able to experience more challenging content.

The roguelite bullet hell took the gaming world by storm in 2022, releasing to little fanfare during December last year but spreading like wildfire fire in the months after. Initially purchasable for only $2.99, the early access indie title was an overwhelming success, aided by a consistent schedule, which saw content updates every few weeks, bringing new achievements, collectibles, game modes, and playable characters at an impressive pace. Vampire Survivors had a version 1.0 release announced late last month, and the developer has been leaking information about it ever since.

For the eighth day of teases, it has been revealed that a new relic called Gracia’s Mirror will be introduced. Once retrieved, players will unlock Inverse mode, which will turn levels upside down, delighting players that revel in breaking Vampire Survivors. Further information provided details that as well as this disorientation, the game mode will increase both gold acquisition and enemy health by 200%.

As if the daunting health buffs were not nightmarish enough, the strength of enemies will build over time, a familiar mechanic to Vampire Survivors veterans. To offset this difficulty spike, merchants will come with more options for players, including “additional Skips, Banishes, Rerolls, and an extra Arcana.” For anyone who finds the inversion too much to bear, but wishes to experience the suffering brought by this update, the developers have conveniently implemented an option to disable the visual changes.

In spite of a recent price hike which saw the title increase to $4.99, the game went on to be the most popular title on Steam Deck during August, suggesting players considered the additional $2 expense more than worth it. Vampire Survivors has boasted an Overwhelming Positive rating on Steam since its release, starting off a trend of high-performing indies this year. Such titles have been shining in the shadow of faltering AAA titles recently, with Vampire Survivors support out-performing the likes of Halo Infinite. In addition, Neon White has provided a sublime speedrunning experience, and Cult of the Lamb has satisfied the most charming yet simultaneously evil impulses of gamers. Thanks to projects like Vampire Survivor, indies take a spotlight that is most deserved.

Vampire Survivors is available now for Android, Mac, and PC.

MORE: 5 Indie Games to Play if You Like Monster Hunter