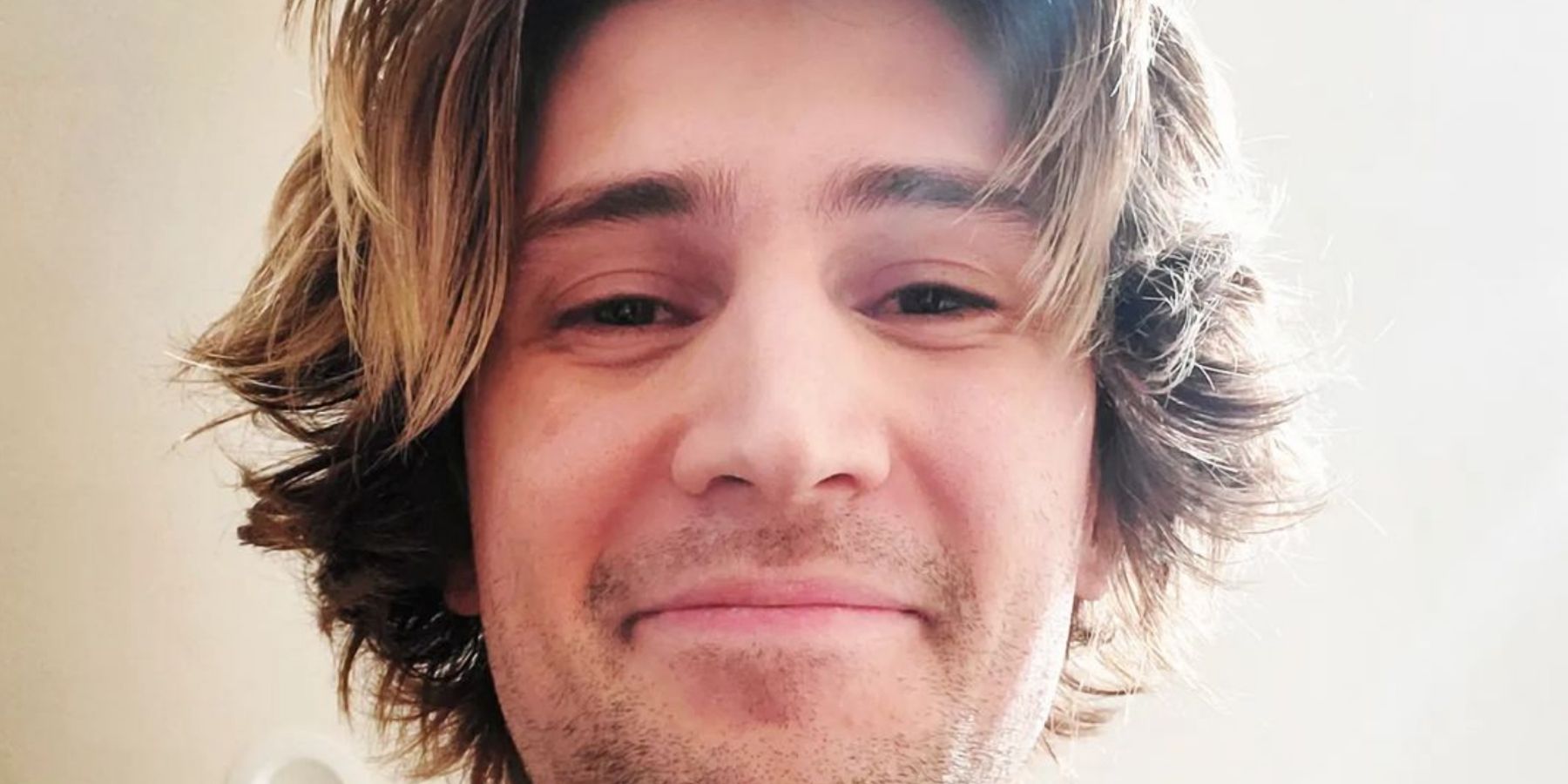 Twitch streamer xQc has confirmed that he’s taking a break due to being sick. The top streamer for Twitch recently attended TwitchCon and was involved with a significant number of events. After the convention finished, xQc was back to aggressively streaming as normal, until a sudden and surprising absence on October 13. Fans were curious about xQc missing a scheduled stream and naturally worried. A message has now been shared by xQc confirming that he’s taking a short break while he’s ill.

TwitchCon is not immune to the possibility of spreading “con plague.” Grouping together thousands of people is always going to lead to the spread of contagions, whether it be colds, the flu, or otherwise. This year was worse yet, however, as it’s the first in-person Twitch convention to be held during the ongoing COVID-19 pandemic. TwitchCon 2022 did require proof of vaccination or a negative COVID-19 to attend, as well as face masks. Only so much can be done, however, especially with so many off-site meetups being held.

In a short video shared on Twitter that xQc dubs his “COVID Diary Day One,” the Twitch streamer confirms that he’s fallen ill and is taking a break from streaming. He first shows a COVID-19 test that he’s taken that has two lines on it denoting a positive test, followed by a second positive test. Suffice it to say, xQc is taking a much-needed rest while he recuperates.

Regarding how ill xQc feels, he explains that he’s getting “absolutely obliterated.” While he doesn’t have any breathing issues, which is one of COVID-19’s most worrisome symptoms, he says that he has a headache and muscle pain all over. xQc also admits that while he’s vaccinated, he’s only been “vaccinated twice,” which likely means he missed an approved COVID-19 booster in 2021 and the more recent Omicron variant booster of 2022.

Fans of xQc will be pleased to hear that the Twitch streamer plans to keep in contact throughout his illness, even if he isn’t streaming. Today’s post is the first in his COVID video diary, and he says he plans to do further videos day to day going forward.

Catching COVID-19 is a frightening experience, including for xQc’s fans. But all anyone can do is wish xQc receives excellent care and a quick recovery. It’s very unlikely that xQc’s illness will be severe as far as COVID-19 goes since he’s very young, but it’s a virus that deserves to be taken very seriously, regardless. Until he’s ready, xQc’s Twitch stream will remain offline.