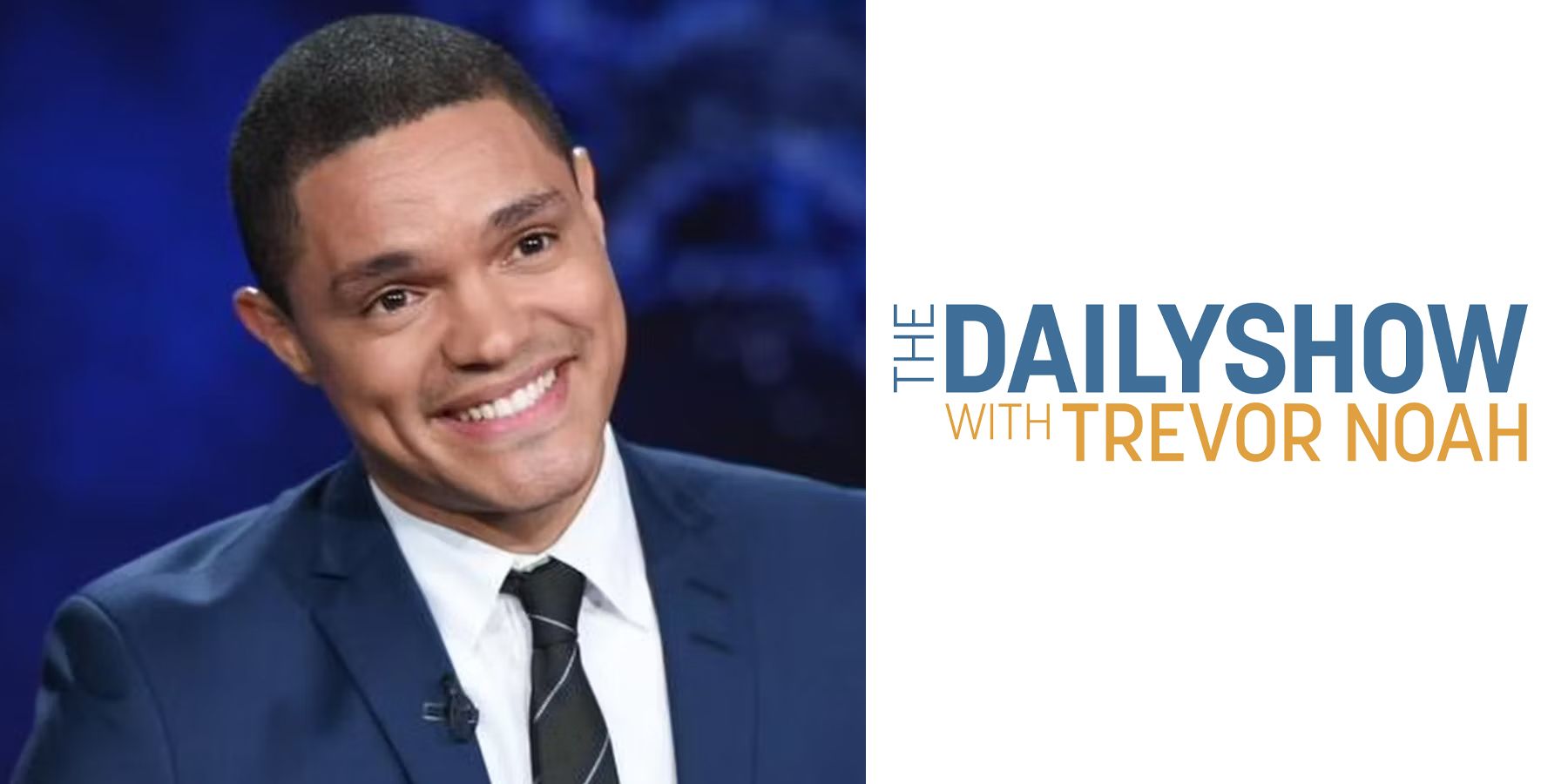 After seven years of hosting, Trevor Noah confirmed his exit from The Daily Show back in September. At the time, a date wasn’t set for his final appearance, but the time has come for fans to bid farewell. Paramount Global has confirmed that the final episode of the show featuring Noah will air on December 8, 2022. In less than two months, the fan-favorite host will officially step down from his position, with no confirmation on what’s to come next.

Noah first confirmed his planned Daily Show exit during the September 29 taping, which was apparently a surprise for his Paramount boss Chris McCarthy and all his colleagues on the show. It was a shock for the longtime fans of the show as well, but they were still hopeful because a clear plan of action had not been announced immediately. However, this changed pretty quickly, as, within two weeks of the news of Noah’s departure, the studio announced the exact date that fans would be able to see him in the hot seat for the last time.

With a little less than two months to go before Noah’s final appearance on The Daily Show, the episodes leading up to December 8 will look back at some of the best moments from the host’s seven-year stint. He has been the face of the show long enough for memorable moments to fill the time in the episodes to come. In a statement released to the press, McCarthy stated that “Trevor is an incredible talent who has left an indelible mark on The Daily Show, and we’re grateful for his creative partnership over the past seven years.”

Following Noah’s final appearance, The Daily Show will go on a holiday break and will return on January 17, 2023. At this point, there is no confirmation on what the show will look like without Noah, and whether a new permanent host will be brought on board. Fans are already speculating whether one of Noah’s correspondents will take over as host, with the list including Ronny Chieng, Michael Kosta, Dulcé Sloan, Desi Lydic, and Roy Wood Jr.

Noah also began his journey as a correspondent on The Daily Show back in 2014. However, after Jon Stewart’s departure from the show was announced, Comedy Central decided to bring Noah on as a full-time host. He debuted as the host for the first time on September 28, 2015, and exactly seven years later, decided to step down. In the episode, he was heard talking about his journey and the challenges he faced over the years, especially during the ongoing pandemic. He announced that he had much more to discover, but it remains unclear where he goes next.

The Daily Show airs Monday through Thursday on Comedy Central.