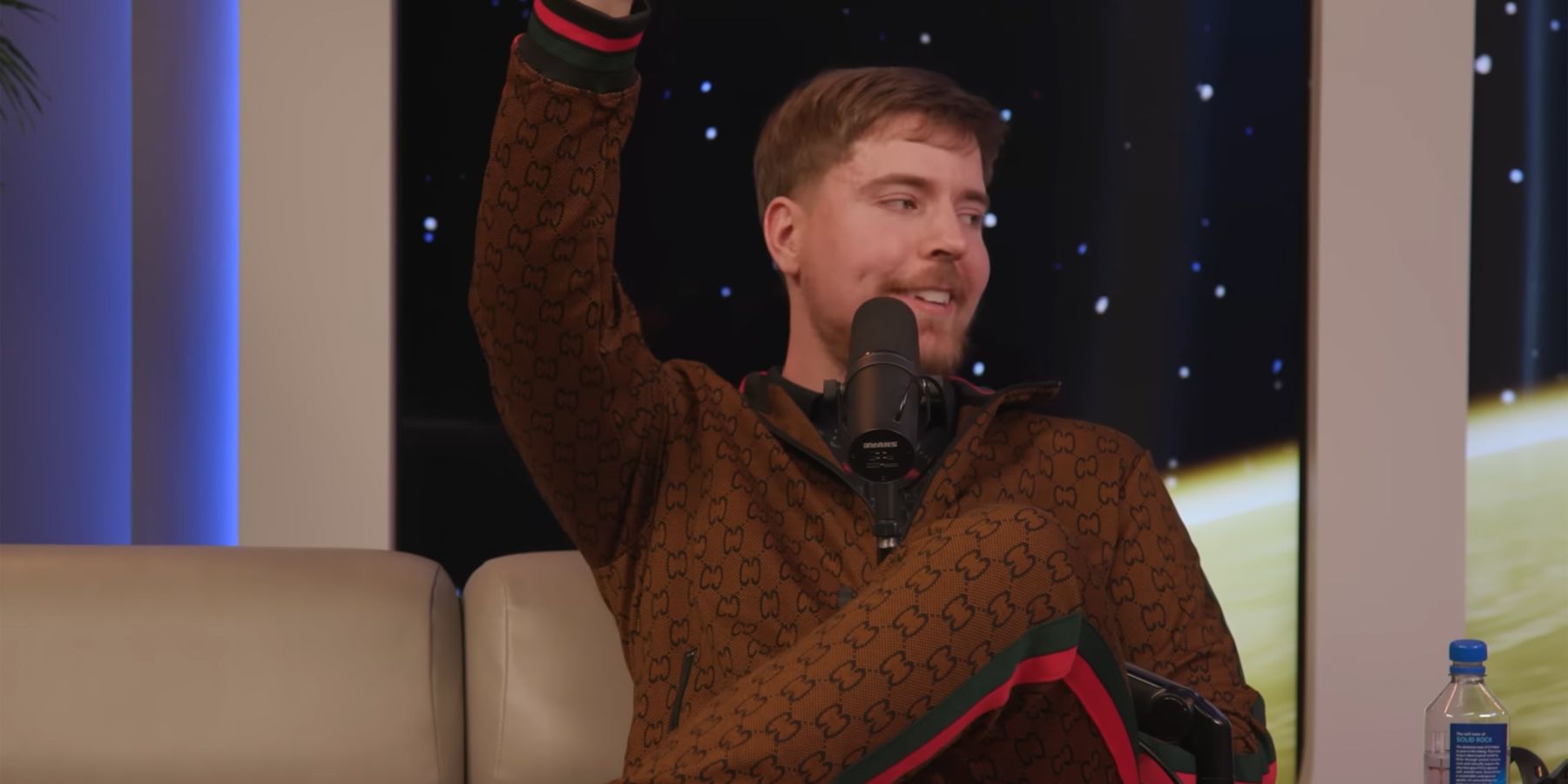 YouTube star Jimmy “MrBeast” Donaldson says he is considering running for the office of US President, though his plans are still quite far off. The online personality is best known for his wild and often very expensive contests and stunts, such as his expensive $1,000,000 collaboration video with Ludwig.

He’s one of the platform’s most popular content creators, with over 106 million subscribers on his main YouTube channel, making it the fifth largest on the platform. It’s also YouTube’s second most subscribed to channel that isn’t part of a larger brand, second only to PewDiePie.

MrBeast went on the Tiny Meat Gang Podcast on October 5, and that is where The YouTube star described his presidential ambitions. The relevant part of the conversation begins at around the 14-minute mark. MrBeast has just finished talking about his girlfriend, who is from South Africa and having some difficulty moving to the United States. He then comments on the absurdity of how difficult it was for the podcast’s co-host Cody Ko to get his green card, given how much the latter pays in taxes to the US government. MrBeast then commented, “Someone needs to fix it,” prompting Noel Miller to ask if the YouTube star was talking about himself.

“Yeah, maybe in, like, 20 years, we’ll see,” MrBeast replied. “Yeah, I wanna try to make a ton of money and then just give it all away right before I announce my campaign. Imagine I have 10 billion dollars, and I just give it all away, and I’m just like, ‘I can’t be bought.’ I had it all. Give it all away. That’s pretty powerful.” He went on to say that he would be able to do whatever’s good for the American people without being beholden to lobbyists and other outside agendas.

The YouTube star didn’t go into detail about his hypothetical platform but has plenty of time to figure it out. The US Constitution requires Presidents to be at least 35 years old, with MrBeast saying he wants to wait until he’s 40. That means no one will be casting a vote for him until at least 2038. That would still make future President Donaldson the youngest in US history, narrowly beating Teddy Roosevelt and JFK. However, MrBeast sees his youth as a benefit, believing that presidential candidates are getting too old and that America needs more young Presidents.

Incidentally, this is not the first time MrBeast discussed his presidential aspirations. The YouTube star tweeted about it in 2020, saying he was inspired to run for office after seeing the level of polarization in US politics. According to MrBeast, last week’s show wasn’t even the first time he brought it up on a podcast. MrBeast also isn’t the first online celebrity to propose a presidential bid, with Logan Paul saying he intends to run for President in 2032. Either way, it will be a while before either YouTuber announces their campaign.