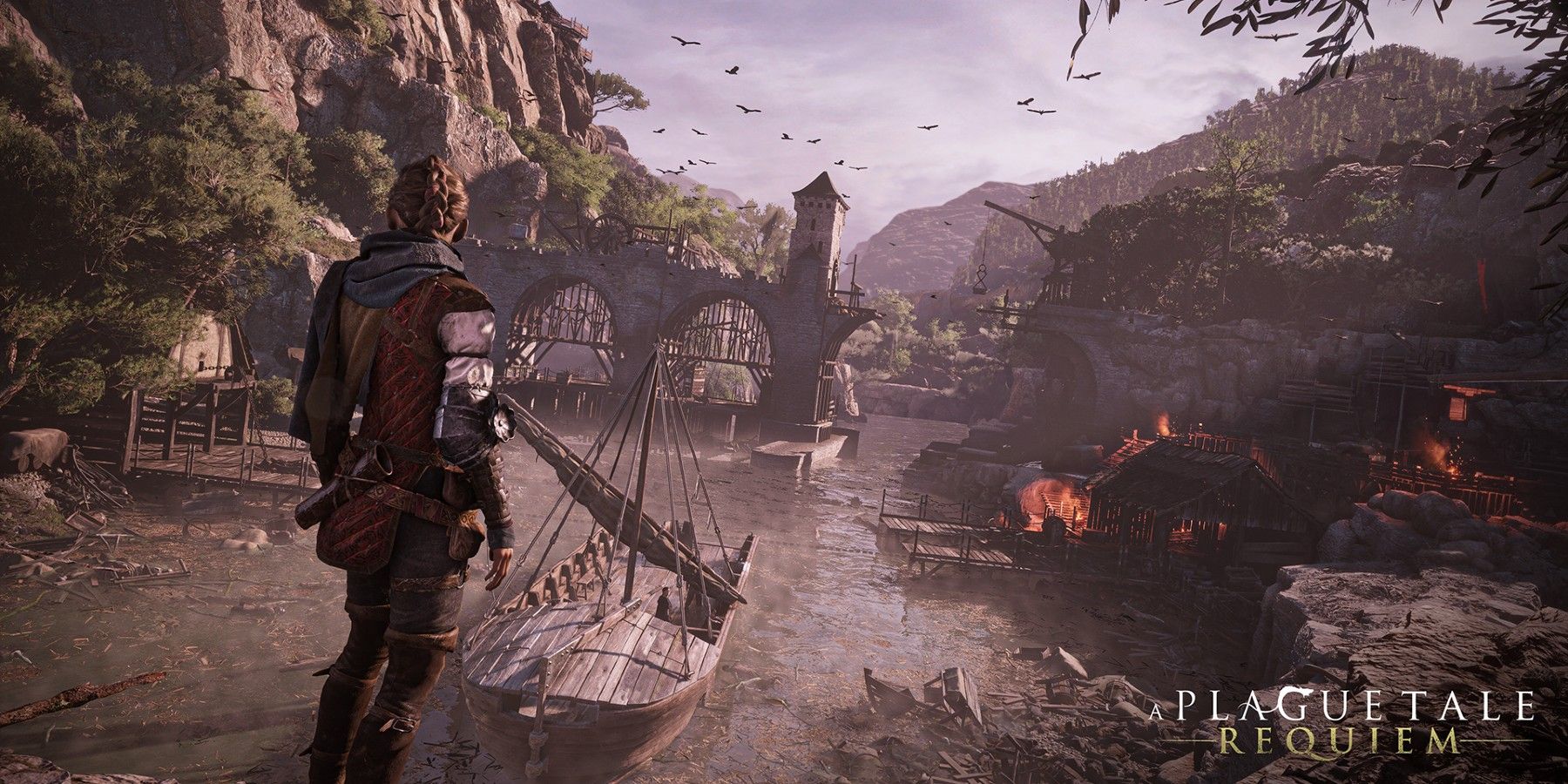 Asobo Studio is a French development team that has, in the past, focused largely on lesser known titles and video game adaptation of Pixar films, aside from its support role on the time-bending Quantum Break in 2016. A Plague Tale: Innocence was a departure for the team and one they surely don’t regret. The game received positive reviews and became a cult classic among fans. It even won for Outstanding Story-Rich Game at the Steam Awards and was nominated for Best Narrative at the Game Awards in 2019. So, needless to say, fans have been looking forward to a follow-up for quite some time.

A Plague Tale: Requiem was announced back in June 2021 and now players finally have official release times. The announcement from the official Twitter account stated that release of the game, dropping on October 18, would be handled a little differently depending on if fans are playing on consoles or PC. While console releases will happen at 0:00 (midnight) in a given region’s local time, PC will be released at exactly 0:00 CEST, or Central Eastern Summer Time, the time zone in which the developer is based. This of course means that the PC version will be available in different parts of the world at different times of the day.

To aid PC players in figuring out precisely when the game will be available to them, the post included a helpful map of the world with many major cities marked. Below each city is a time, denoting exactly what 0:00 CEST translates to for the residents. Another map details the release times for consoles, but since those are happening according to midnight local time, every city simply states 0:00.

Not only is this exciting for fans because the release date is so soon, but it also can’t be overstated how incredible it is that the developers of A Plague Tale: Requiem are able to bring a game to players globally on all platforms at once. Building games for so many platforms is a long, laborious task and that’s besides the multitude of hiccups any developing game may encounter. What Asobo Studio has done is a real accomplishment.

The game is almost here and soon fans will get to experience the exciting new features in A Plague Tale: Requiem for themselves. Only time will tell if it holds up to its older sibling, but judging by the studio’s past success, players are likely in for an interesting experience.

MORE: From Resident Evil Village to A Plague Tale – The Spookiest Games to Play This Halloween