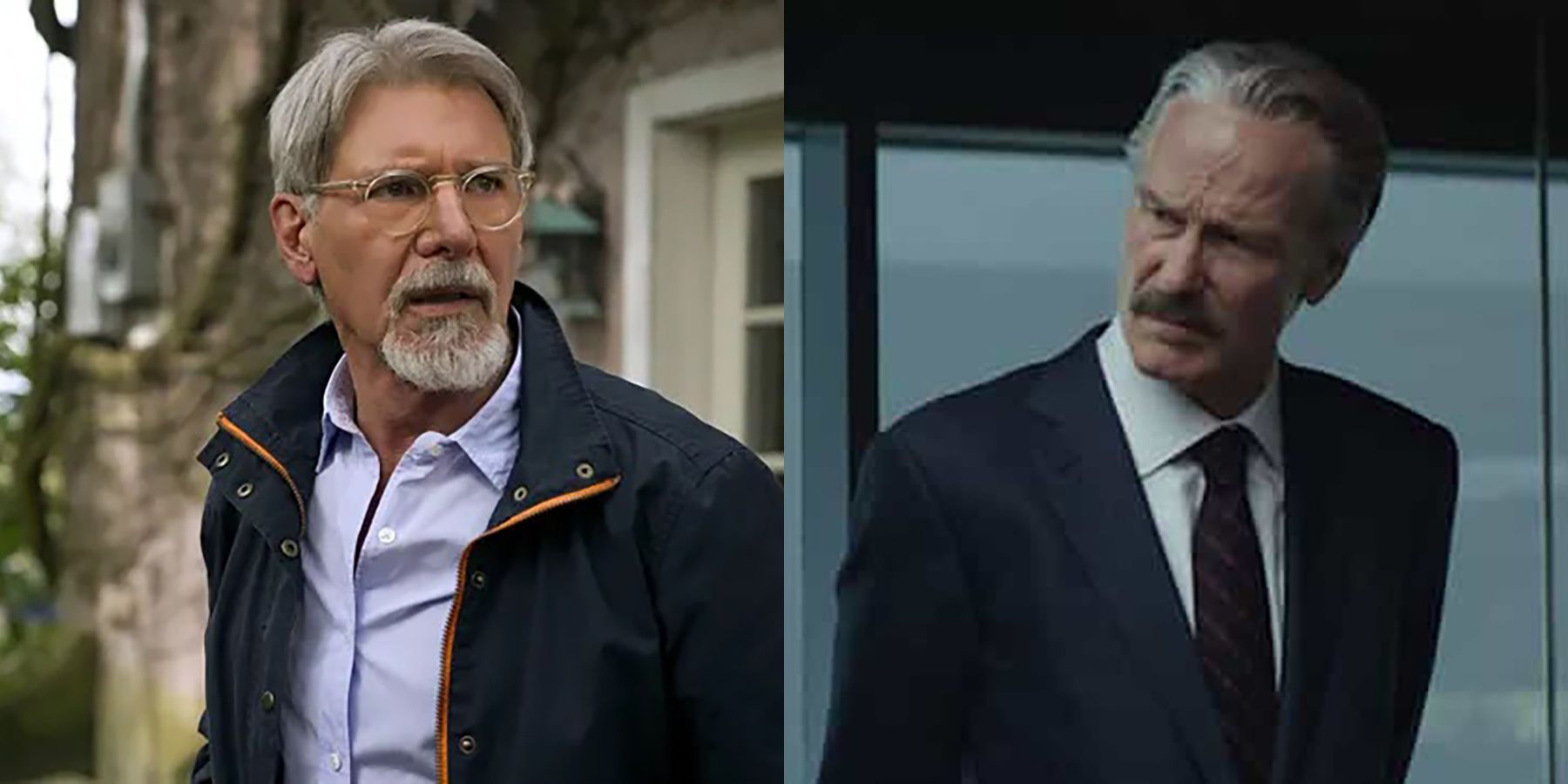 With the upcoming Thunderbolts movie currently in production and William Hurt, who originally played Thunderbolt Ross, having sadly passed away, the Marvel Cinematic Universe needed a replacement. Harrison Ford is reportedly taking on the role, and he’s said to debut as the character in Captain America: New World Order.

After it had been speculated for the past couple of weeks, it has now been confirmed that Ford will replace Hurt as the new Thaddeus Ross going forward in the MCU. Much like with Hurt, Ford is expected to play a complementary role in the films he’ll be involved in, including Captain America 4.

It’s been confirmed on The Hot Mic With John Rocha and Jeff Sneider and Slash Film that Ford will take Hurt’s place as Ross going forward. However, for obvious reasons, at the age he is now, Ford probably won’t be involved in the action as much as he was with the other blockbuster franchises. As Slash Film put it, “Obviously, a man of Ford’s age won’t be expected to do much in the way of genuine action (although, then again, he has completed filming on the next “Indiana Jones” sequel), but the source material has featured Thaddeus Ross playing a similar kind of role for the Thunderbolts antihero team as DC’s Amanda Waller for the Suicide Squad.”

Ford is all too familiar with being involved in a blockbuster franchise. In fact, he may very well be the most experienced at participating in blockbusters, between his first break in Hollywood as Han Solo in Star Wars, then playing the titular character in Indiana Jones, and even playing Rick Deckard in the Blade Runner franchise. While he hasn’t necessarily been involved with any new popular franchises since the 1980s, his portrayal as those characters is still remembered so fondly to this day that fans have been more than happy to see him back in new installments of those old franchises.

While it’s very exciting to see Ford get himself involved in the biggest blockbuster franchise currently dominating Hollywood today, it’s hard not to see this as a possible ploy by Marvel Studios to get their fans to tune in. Ford has built such a rock-solid reputation over the years as a leading man in classic blockbusters that fanbases will still watch him in movies because of the iconic roles he’s played. It’s fair to think that Marvel Studios knows this, and with the fanbase losing more and more interest in the MCU day by day, having Ford be involved would definitely motivate them to watch any future MCU installment.

For Marvel Studios to pull this off, they not only need to utilize Ford well, but they also need to have his inclusion as Ross have a point besides, “Look! We got Harrison Ford! Isn’t that awesome?!” They did that well when they had Tobey Maguire and Andrew Garfield come back for Spider-Man: No Way Home, but there’s no telling that the same will happen with Ford as the new Thaddeus Ross. Ford will also be the first actor to replace a recurring character in the Marvel Cinematic Universe since Mark Ruffalo replaced Edward Norton in The Avengers.

Captain America: New World Order is scheduled to be released in theaters on May 3, 2022.

MORE: MCU Characters That Have Changed The Most