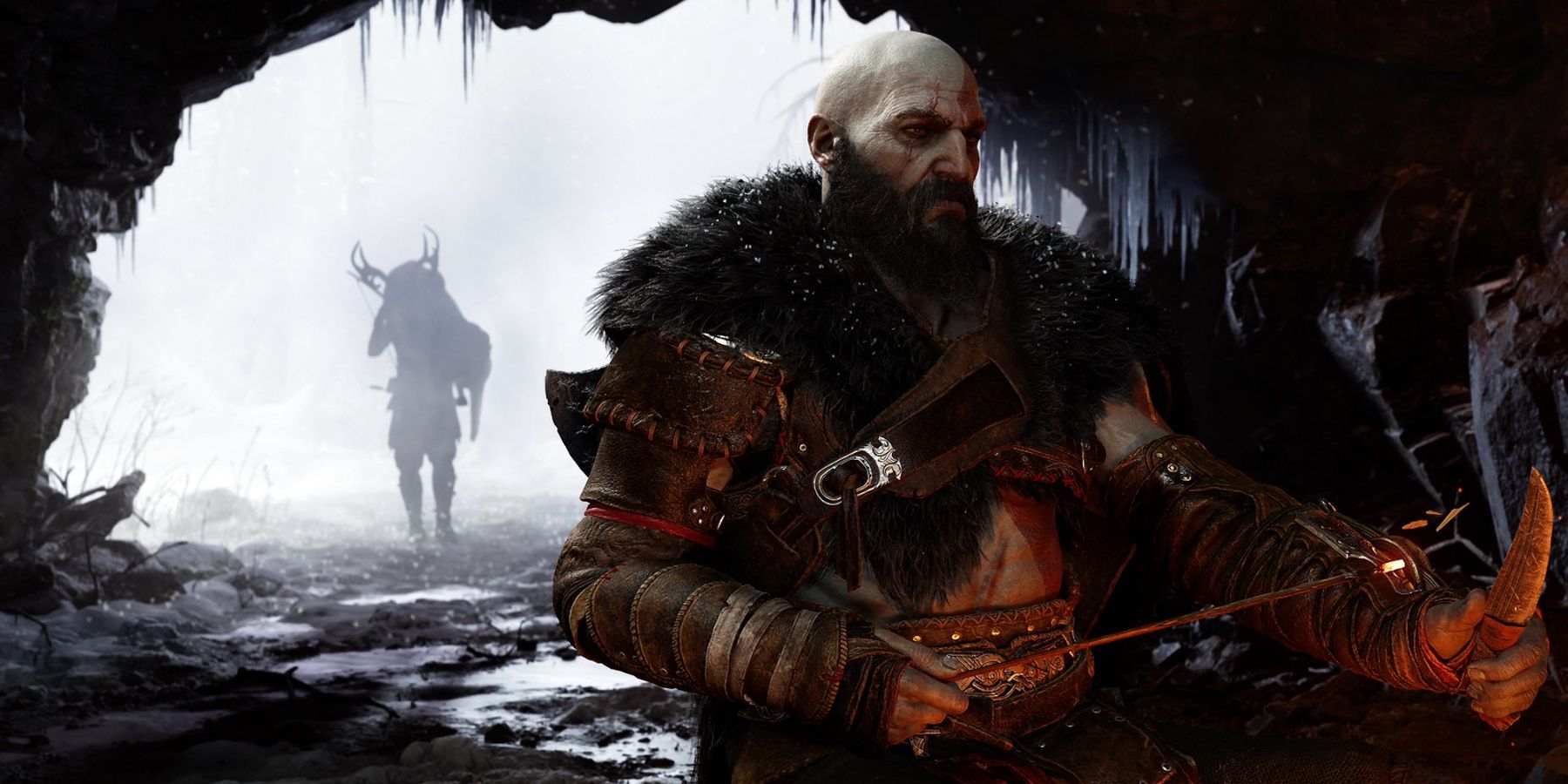 It should be clarified that God of War Ragnarok is still planned for release on PS4 as well as PS5. That could be a part of why Sony released this new trailer, as the company continues to push players toward its newer console and its various features that the PS4 may otherwise lack. That’s not necessarily a serious problem, considering the PS5 continues to be sold out across the world. Every little bit helps, though.

The God of War Ragnarok trailer is titled “Next Gen Immersion” and mentions a handful of PS5-exclusive features. Those features include support for 4K resolution, 3D audio, and haptic feedback. Of course, to make the most of those features, PlayStation fans will require a 4K TV, headphones supporting 3D audio, and the PS5’s DualSense controller.

At the end of the trailer, Sony also shares a look at the God of War Ragnarok PS5 bundle. Full details regarding the bundle haven’t been made available yet, but it appears to include a standard disc-based PS5 console, a DualSense controller, and a copy of God of War Ragnarok. If it’s like the Horizon Forbidden West and Call of Duty: Modern Warfare 2 PS5 bundles, it should be priced at around $560, which is around a $10 discount compared to retail pricing.

Odds are, as exciting as a God of War Ragnarok PS5 bundle is, it’s going to be extremely difficult to find this holiday season. For those who do stumble on it, or wait overnight at Target to pick one up, it’ll be a great entry point to the platform.

Most of those with a PS5 already know whether they’re picking up God of War Ragnarok, of course. A trailer detailing features that are incredibly common for games released on the PS5 won’t be changing many minds. This is a sequel to one of PlayStation’s most successful exclusives of the past generation, after all. Still, the video serves as a great reminder that God of War Ragnarok will be arriving soon.

God of War Ragnarok releases on PS4 and PS5 on November 9.