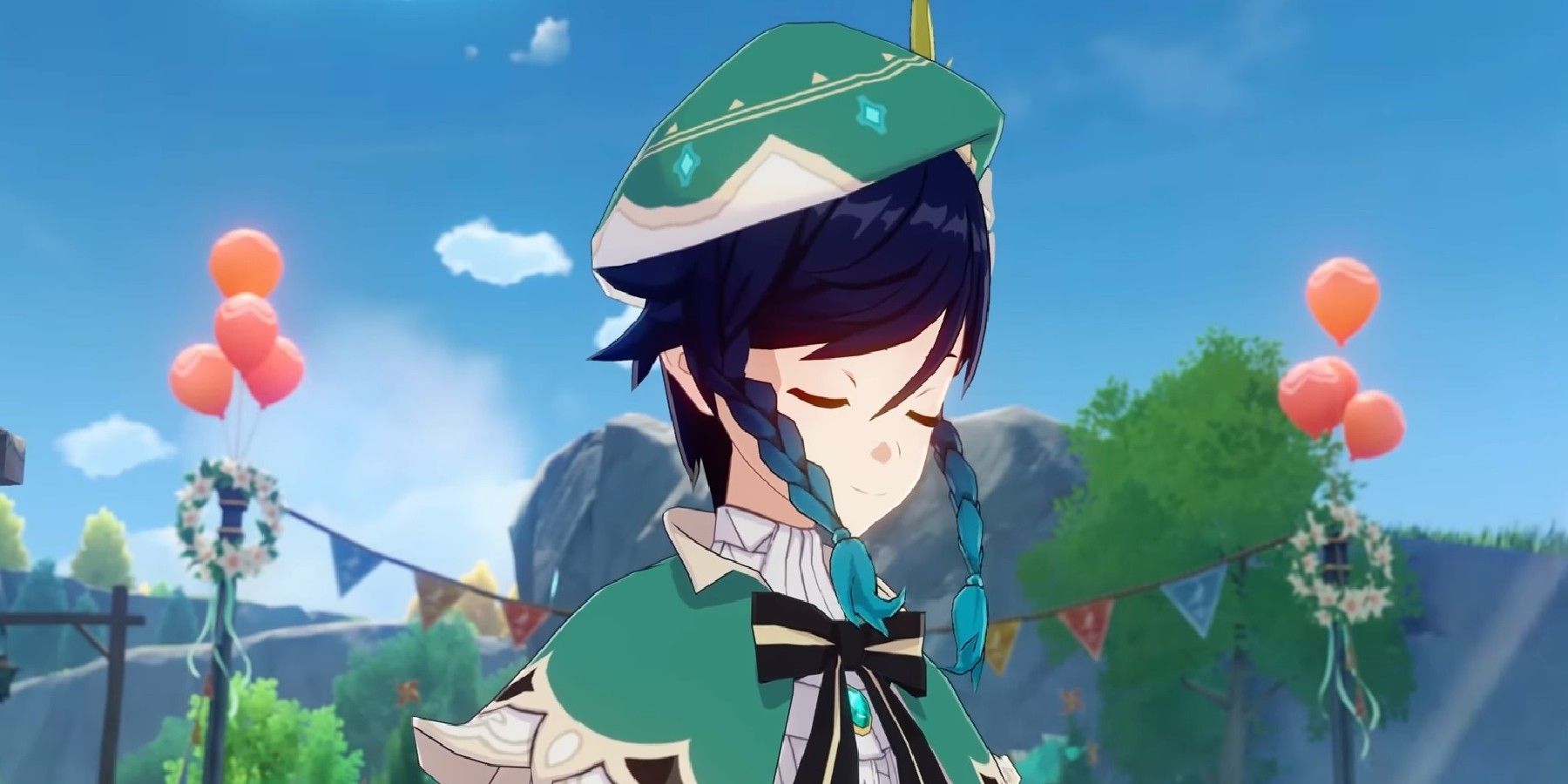 A Genshin Impact player has discovered a hidden dig chest near the recurring Hyakunin Ikki event, which comes around each time the seasonal activity is taking place. Beyond the chest, which should provide Genshin Impact players with the Primogem currency, Sigils, Mora, and a potential new weapon, Hyakunin Ikki offers its own rewards, like Mask of Tiger’s Bite or the Jeweled Branch of a Distant Sea.

Reddit user ShinigamiZero2 recently posted a screenshot from their adventure in Genshin Impact in which they’re standing on an unearthed chest next to the pop-up event entry. While the chest resides outside the bounds of the Hyakunin Ikki area, it still returns each time Genshin Impact celebrates the event, which provides players who missed it last time another chance to dig where ShinigamiZero2 stands in the image. This month’s Hyakunin Ikki started on October 10, and it runs until October 24 at 3:59 A.M. local time, leaving players with eleven more days to experience the festivities before they end.

RELATED: Genshin Impact is Getting Its Own Anime Adaptation

Genshin Impact‘s 3.0 update introduced a plethora of new areas for players to explore, including the addition of several chests to uncover across the landscape of Sumeru and beyond, and Hyakunin Ikki adds a smaller batch of content. The Hyakunin Ikki event last occurred on March 18, while the one before that was in September 2021, and the next one has yet to be announced. Given that there’s no change to where this chest is compared to prior Hyakunin Ikki events, some players may have been underwhelmed to find them in the same exact location as in the past.

Many Genshin Impact players voiced their appreciation for ShinigamiZero2’s informative screenshot, while others referenced a similar post that was added during the previous event. One Genshin Impact fan noted that there are a total of two buried chests to uncover across Narukami Island during Hyakunin Ikki, so players may need to dig around for the other one.

Genshin Impact is available now for Android, iOS, PC, PlayStation 4, and PlayStation 5. A Nintendo Switch version is in development.