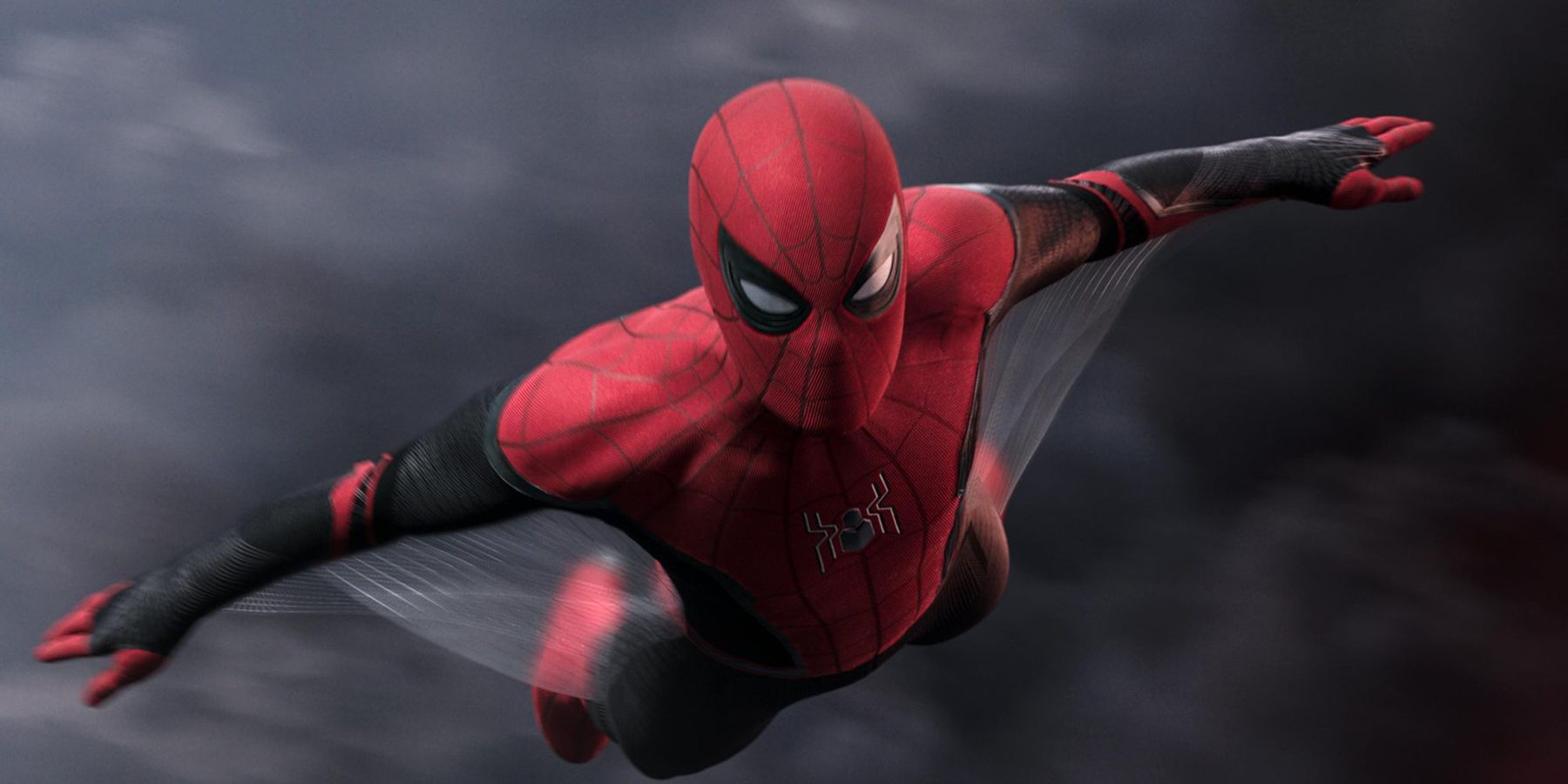 A Marvel’s Spider-Man mod has added the classic suit with web wings to the game. Since Spider-Man released on PC, the modding community has been hard at work adding in all the comic book suits that Insomniac has not yet implemented into Marvel’s Spider-Man, or may be saving for its sequel.

Reddit User kaan101xp posted two screenshots of the modded John Romita Sr. suit in the game, and then a third screenshot of the suit from the comics for comparison. It looks as though this suit uses the same design as the classic suit that players start out with in the game, but is then elevated by the new addition of the iconic semi-opaque webs underneath the arms, which is also similar to the spidey-suit featured in Spider-Man Far From Home. This Spider-Man Far From Home suit was added to Marvel’s Avengers as DLC, although it did not include the webs underneath the arms. Practically, the design allows Spider-Man to glide, which offers the web-slinger more versatility when swinging.

Much like other modded suits available to players, the John Romita Sr. skin looks to have replaced an already existing spidey-suit, the Classic Suit (Repaired), as the comparison shows that the John Romita design is already very similar to the Classic Suit. With so many customized suits, the modding community has certainly added a lot of content possibilities to Insomniac’s list of potential cosmetics for the upcoming Spider-Man 2, which certain leaks have revealed will expand upon the lineup and feature symbiote suits that were not seen in the original game.

Although older games seem to have missed the boat on what the modding community has to offer, such as Batman Arkham Knight, hopefully this is just the beginning regarding modded cosmetics with Gotham Knights and the PC version of Spider-Man Miles Morales just around the corner. However, players will have to wait and see if these talented individuals carry over the same passion into future releases.

Marvel’s Spider-Man Remastered is available for PC and PS5.