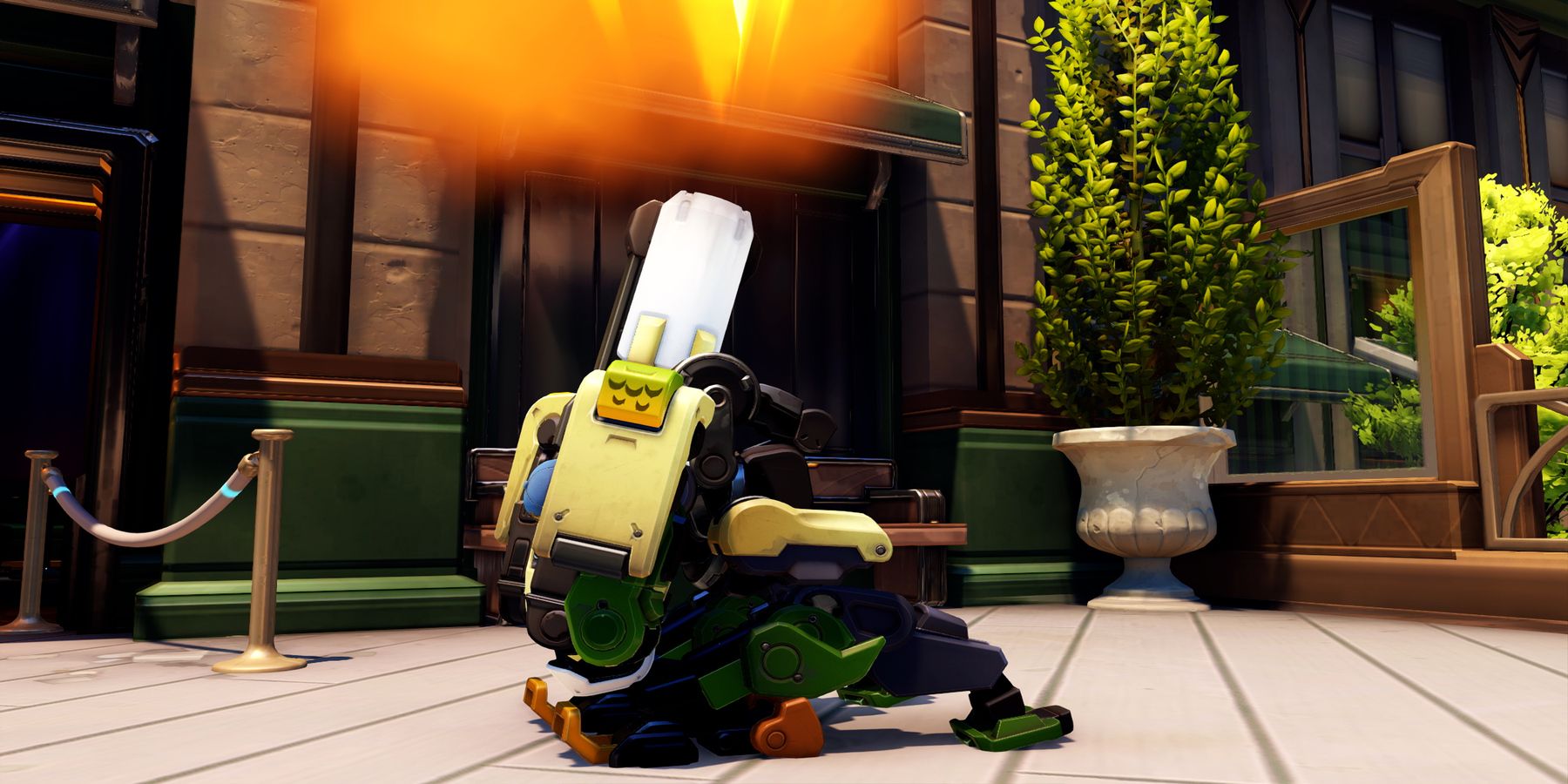 The launch of Overwatch 2 has come with its fair share of issues, and the latest could prove particularly frustrating for those battling Bastion, as his Ultimate ability is broken. Hopefully, Blizzard will prioritize a fix for this Overwatch 2 issue, as it seems like one of the most troublesome yet.

Those that played the original Overwatch will remember that Bastion used to have a different Ultimate, as he previously transformed into a Tank to launch explosives at his opponents. In the sequel, Bastion has been reworked to make him more viable, gaining more movement options and a new Grenade ability. The changes extended to his Ultimate, as Bastion will now turn into a stationary Artillery cannon and fire three rounds onto selected points on the map. However, a new bug is making it to where far more than three rounds can be fired.

This new Overwatch 2 issue was pointed out by Reddit user ILCaponchi, who shows the bug in action while sitting in the practice range. After activating the Ultimate, the first two shots are placed normally, with the player then putting the third on one of the training bots. However, once the third circle appears, the Redditor is free to spam the fire button and launch multiple shots where the third circle was placed. Considering that this Ultimate is only meant to have three shots, this is understandably a big problem.

What makes this bug interesting is that Bastion’s new Ultimate is widely regarded as the worst part of his updated kit. Essentially, Bastion’s Artillery has gone from useless to deadly thanks to this glitch, sparking a discussion about potential buffs. Currently, the Artillery strikes are a two shot kill on most heroes, which is a big issue since they are so easily avoidable. Not only do massive circles appear on the ground for a few seconds, giving gamers a warning to run away, but Bastion’s Ult activation noise makes it very clear to the enemy team that they should scatter before the bombs drop.

Regardless, this bug is clearly a big issue, as several commenters mention that they have encountered Artillery spam in their games. Considering that players will likely run back into the area where the third strike hit, expecting the barrage to be over, a lot of cheap deaths could happen as a result of this broken Ultimate. Several commenters were quick to criticize the existence of this bug and several other issues – such as Mei’s broken abilities – sharing their disappointment in the game’s launch.

Though Overwatch 2’s server maintenance helped solve some problems that players have been facing, several others remain. Hopefully, Blizzard will release a patch soon to address Bastion’s broken Ultimate and the community’s other concerns.